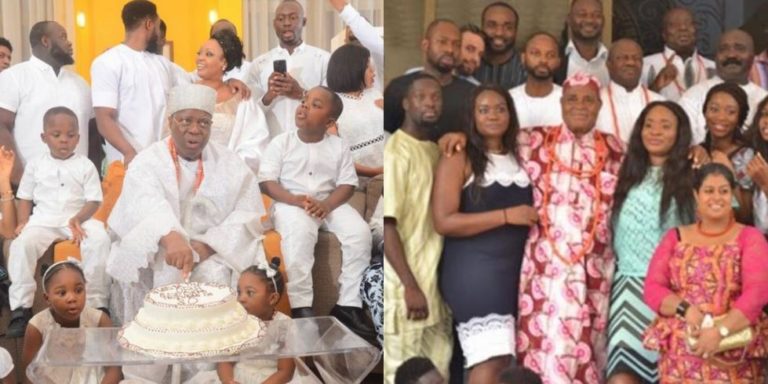 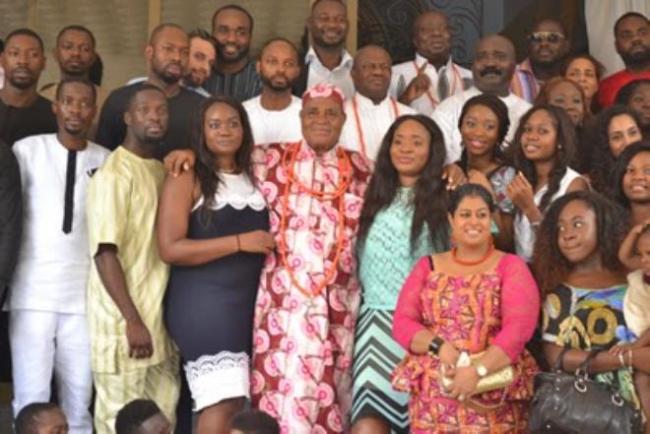 Chief Gabriel Igbunedion is the progenitor of this family and he is the Esama of Benin. He also has a vast business empire which includes diamond, marble and gold mines, Igbinedion University, a radio station, hotels, real estates, oil refinery etc. He is one of the richest men in Nigeria. Even though the language the economy of our country is saying is quite disappointing, won’t there be people that will still not feel the pains other feels? Definitely, there will be and as such there will also a ranking among the wealthiest, richest families in Nigeria, just like we just did now. However, note that before some of them become what they are now, they have actually faced many challenges in life. 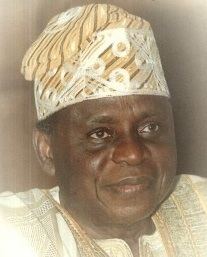 Folawiyo Family has Chief Wahab Folawiyo as a predecessor. He was the founder and pioneer of Yinka Folawiyo and sons which is a business that deals with import and export. Now known as Yinka Folawiyo Group, it has investments in agriculture, real estate, shipping, and energy. 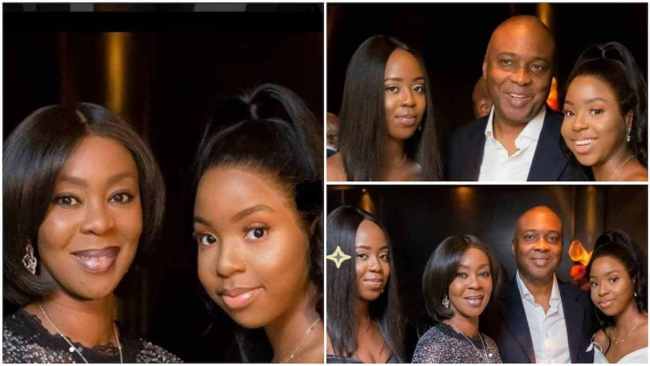 The prominent members of this family are Late Olusola Saraki, Bukola Saraki, and Gbemisola Saraki. During his time, Olusola Saraki was a senator of the Second Republic and also the chairman of the defunct Societe General Bank.

Bukola Saraki, the son of Olusola, is a former Senate president of the Federal Republic after being the governor of Kwara State for good 9 years. Gbemisola Saraki, who is a sister to Bukola, is also a senator.

The important icon of this family is Bola Ahmed Tinubu, who was a former governor of Lagos State. Another prominent member is his wife. Oluremi is a senator of the Federal Republic of Nigeria currently. 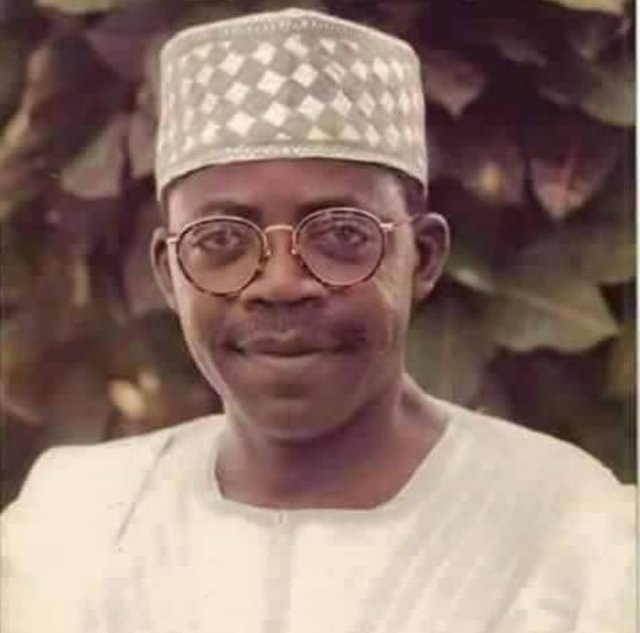 The Tejuosho family has been popularly known to produce prominent Nigerians that venture into different businesses including foam manufacturing, politicians and also lawyers. A prominent member is Bisoye Tejuosho who established Teju Industries that specialized in the making of foams. Other prominent members include Adefunmilayo Tejuosho, who is a trained lawyer, politician and also a four-time Lagos State House of Assembly representing Mushin Constituency. Another is Lanre Tejuosho who is the son of His Royal Highness Oba Adedapo Adewale Tejuosho, the Osile of Oke Ona of Egbaland. Lanre is a medical doctor and also a senator. 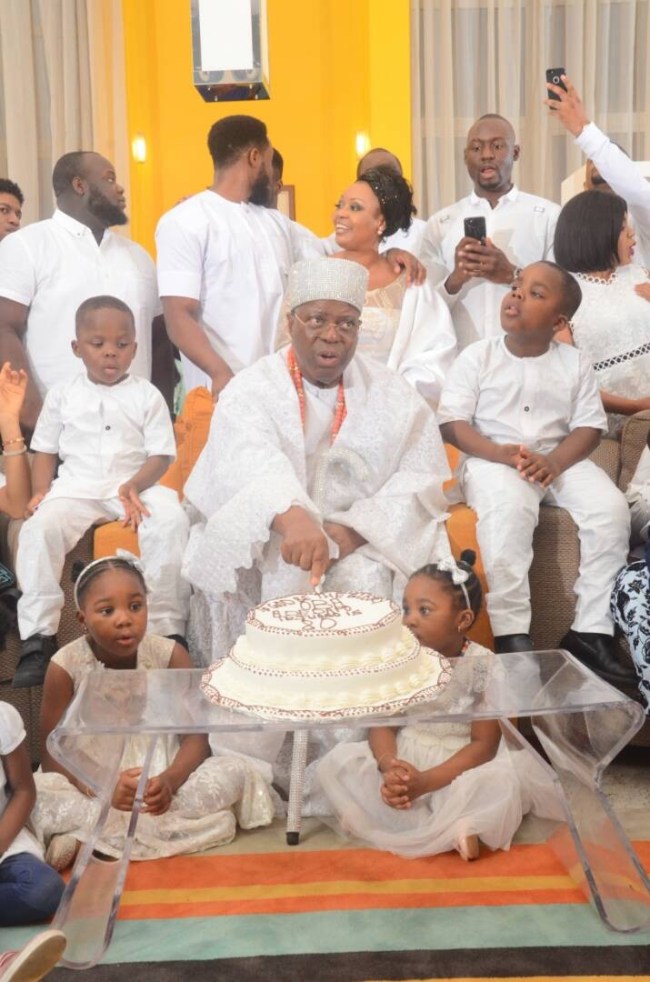 6. Fejenirokun Family An important icon from this family is Henry Oloyede Fajemirokun who was a trade unionist that later became one of the major Nigerian Industrialists and businessmen in the long run. For Henry Stephen which was the first indigenous private oil company to get an offshore exploration license in 1970, He was also the pioneer.

Here is the family that houses the richest man in Nigeria, Aliko Dangote. However, within the family is the presence of other richer men like Sanusi Dantata. He is a Nigerian Entrepreneur whose father was a Northern Nigerian trader in groundnuts, kola nuts, and distributor of European goods. He was one of the wealthiest men in West Africa. Other prominent members include Ahamdu Dantata, died 1960 as a politician. Aliko Dangote, a billionaire and entrepreneur Aminu Dantata, a businessman and many others. 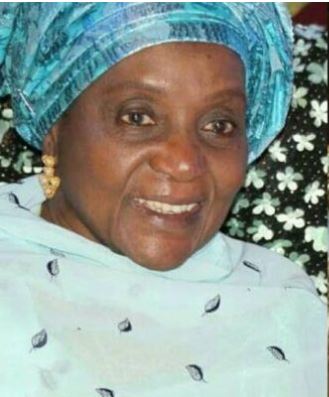 8. Okoya-Thomas Family One progenitor of the Okoya Thomas Family is Prince Molade Okoya-Thomas, who was the chairman of CFAO Nigeria Limited in 2015. Seems it is genetically oriented because even his father was the first local staff of CFAO and served the company for a complete 52 years. Currently, Prince Molade is the chairman of CFAO and also the Director of Transcop Nigeria Limited, Studio Press Nigeria Limited, Gateway Bank Plc, Niger Motors Industries Limited, and NFI Insurance Company Plc. Other prominent members of the family include Princess Olajumoke Abidemi Okoya-Thomas who is a member of the Federal House of Representatives of Nigeria where she is representing Lagos Island

The force behind the popular Ibru Organization is Ibru Family. Sice 1956 when it was established, the organization has maintained to be one of the largest conglomerates with over 10,000 employees. The organization deals with diversified business ideas including agriculture, aviation, banking etc. Who was the founder of the Ibru Organization? Micheal Ibru was the founder of the organization and he has served in many companies including United Africa Company (1951-1956) which later form the partnership with English man Jimmy Large to form Laibru General Trading Company. Around 1957, the company has most of its interest in agriculture like frozen fish, Ibru Sea Foods etc. 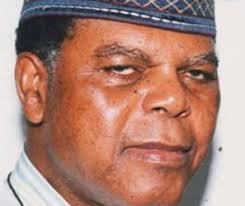 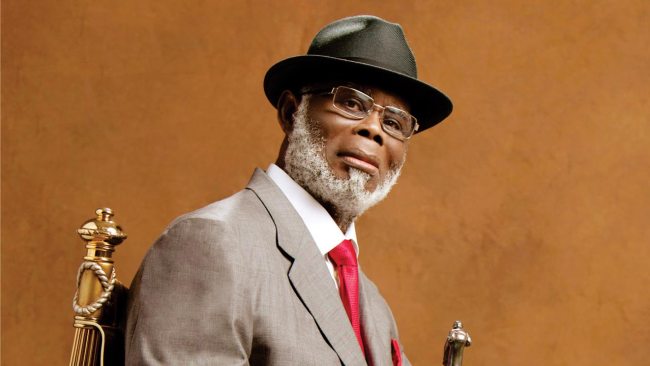 As a Nigerian, Chief Olu Benson Lulu-Briggs will not sound unfamiliar to you as the man is a man of popularity. He is the founder of Moni Pulo Limited (MPL) which is private indigenous oil and gas exploration company and this make him one of the richest men in the country. Though has the headquarter located in Port Harcourt, there are also many branches over the country and even internationally including Lagos and London, The Company is more popular for the efficacy exhibited in its international standard operations. MPL is actually the sole operator of OML 114 and also extends its expertise to other operations like OPLs 231, 234 and 239. His wife, Mrs. Seinye Lulu-Briggs currently serves as the Chief Executive Officer of Racheal Hotels Limited. On a serious note, his wife is much oriented toward business and this moved her to Design Research Centre where she served as the Office Manager. Before moving directly into business, she has once entered into the financial sector. Another icon of the family is Chief Dumo Lulu Briggs, who was the pioneer, Executive Director and Chief Operating Officer at Moni Pulo Limited from 1995 to 2002. He is a lawyer.