No Boyfriend To Spoil Me This Christmas – DJ Cuppy Cries Out 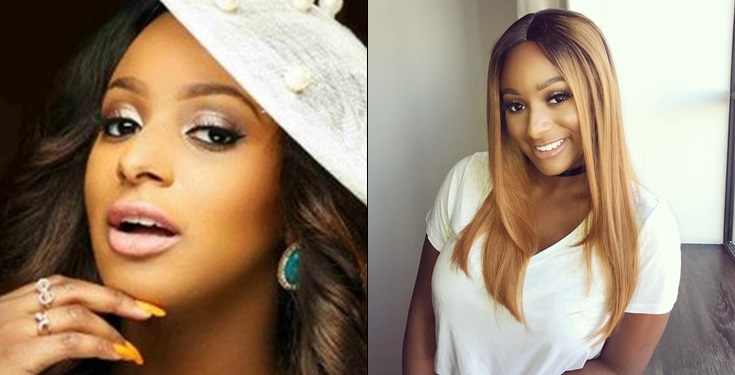 No Boyfriend To Spoil Me This Christmas – DJ Cuppy Cries Out, As 2020 fast approaches, Popular Nigerian Disc Jockey, DJ Cuppy, has reflected on her relationship status in 2019, few days to the year coming to an end.

She cried over her inability to have anyone to show her a good time during this Christmas celebration, lamenting that she has no boyfriend to pamper her.

Dj Cuppy who was once dating Davido’s manager, Asa Asika, broke up with him some time ago and has been single since then, although many people suppose that she has something going on with boxing champion, Anthony Joshua.

The disc jockey has now buried the rumors as she talks about not having a boyfriend to spoil her this Christmas.