The unsaid truth about Teyana Taylor 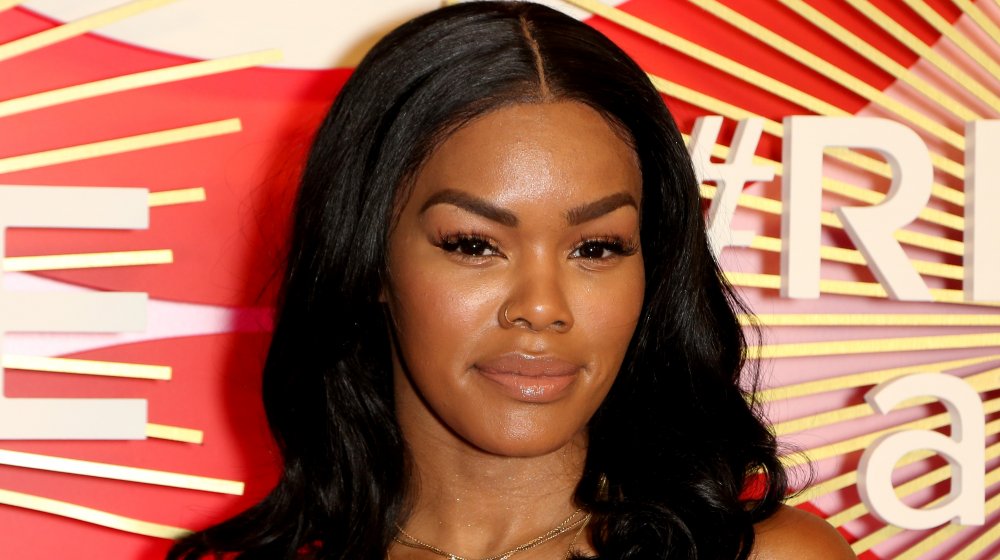 When Teyana Taylor appeared in Kanye West’s workout-inspired “Fade” video looking like she was a muscular goddess sculpted out of marble, she had given birth to a baby girl, Junie, only months before, according to Vogue. When the little one came into the world, “[t]here wasn’t time to get to a hospital,” so “with the guidance of a 911 operator,” Taylor’s then-fiancé and now-husband, NBA star Iman Shumpert, “got his biggest assist ever, delivering his own daughter in the couple’s bathroom,” The Washington Post reported in December 2015.

We wonder if things will be as eventful when the couple welcomes baby #2 into the world. In June 2020, Taylor used the music video for her song, “Wake Up Love” to reveal that they were expecting their second child. In the video, the couple can be seen in a fluffy, white bed together before being joined by their daughter. At the end, Taylor reveals her baby bump to her family’s obvious delight.