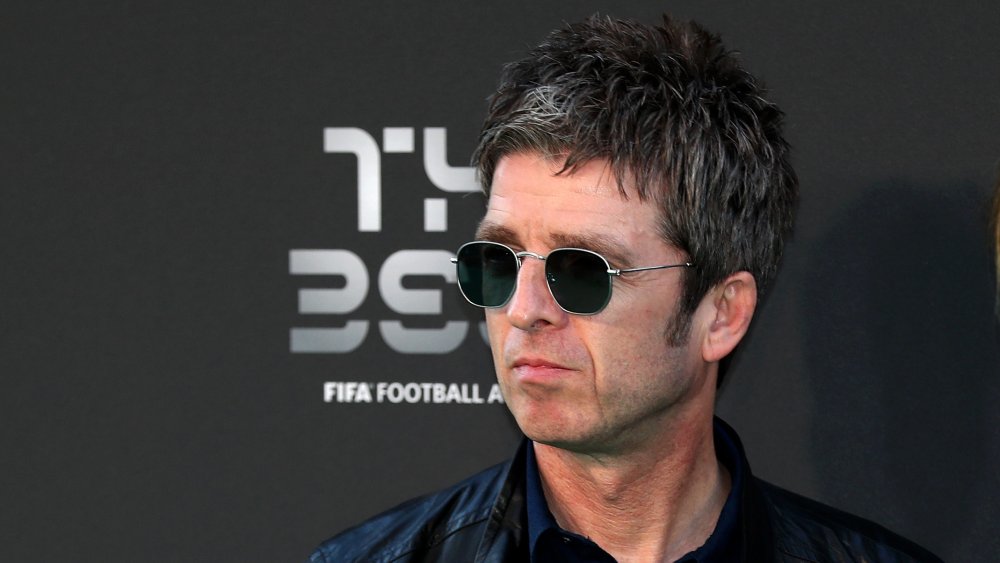 During a May 2020 appearance on Matt Morgan’s How Funny?, Noel Gallagher confided to the comedy podcast’s titular host that at the height of his drug usage (and Oasis’ heyday), the musician was once hospitalized during an American leg of a past tour for a panic attack — one which was directly cocaine-induced.

“I did have to check into hospital once,” Gallagher said, describing the experience.

“Imagine having the psychosis and having to have to go to the hospital,” he continued. “They don’t understand a word you’re saying because of your accent and you’re like ‘I think I am on my way out.'”

Gallagher also cited the incident — as well as “a few brutal panic attacks” like it — for spurring the “Champagne Supernova” singer to part ways with cocaine once and for all.

“You just know that when the coke comes out the night is going to take a s–t turn,” the performer joked.

As to how he feels about the drug now? According to Gallagher, he’s more or less apathetic.

“It’s always like fun and games and once someone gets the coke out,” explained Gallagher, “then all of a sudden it’s, ‘Well, it’s time for me to go anyway, because this is now boring.'”