This is how Melania Trump really feels about her husband 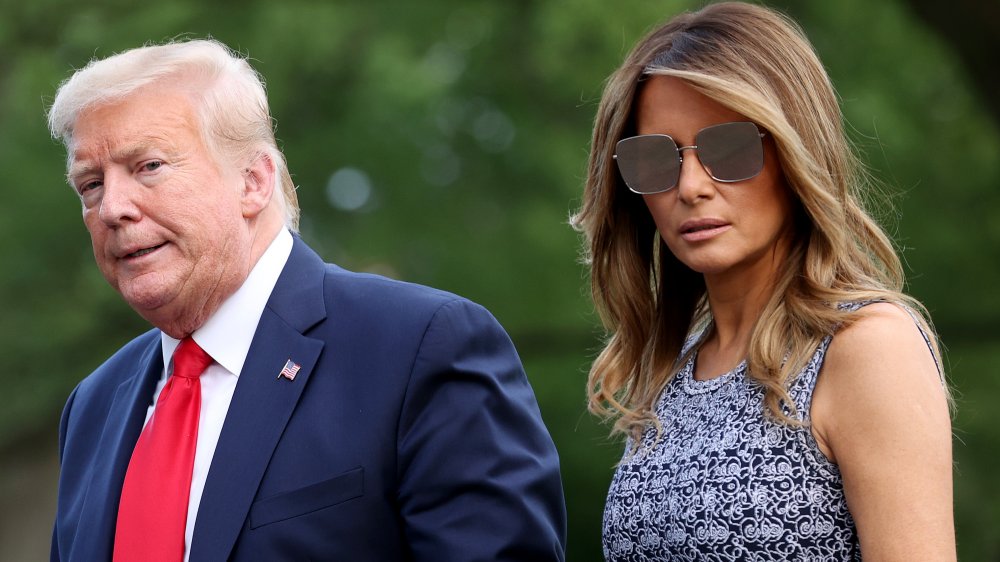 As Slate columnist and critic Laura Miller wrote in her review of Mary Jordan’s Melania Trump tell-all, the woman who launched one million “Free Melania!” memes is unfailingly direct when it comes to describing, simply, who she is as a person. But rather than outlining who she is as a person, Melania tends to describe herself in comparison to what she is not.

During the sole telephone interview, Jordan was able to obtain with Melania, she said of herself, “I know what I want, and I don’t need to talk, and to, you know, be an attention seeker. I’m not that way.” But when Jordan asked her to explain who she is rather than what she isn’t, she was apparently “baffled” by the question.

“I live a meaningful life,” she ultimately replied with insistence but added quickly that, “I know that talking every time, blabbing something around isn’t good. That’s not my style.” Considering her husband’s penchant for ranting — especially on Twitter — it’s an answer that casts a stark contrast between the two halves of their coupling, and possibly alludes to how Melania approaches life in general: with considered calculation.

Melania’s stoic veneer and outward appearance seem to fit with the nickname her stepdaughter, Ivanka Trump, gave her — “The Portrait,” as Jordan alleged in the book.