The Queen! Nicki Minaj takes The Crown as The Most Awarded Female Rapper in History 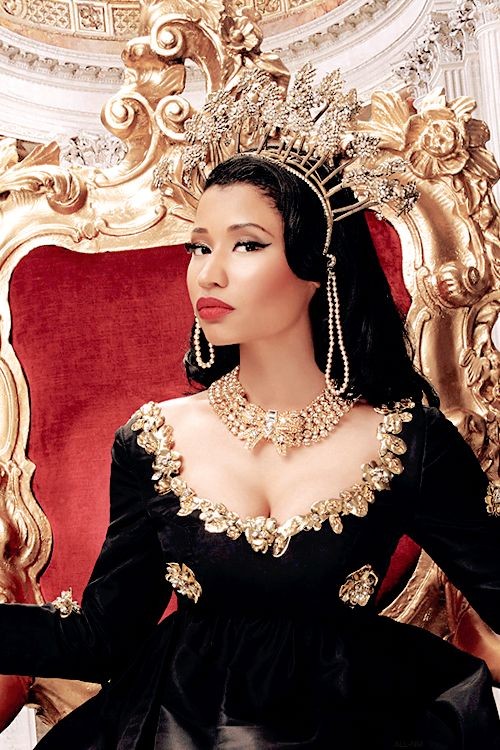 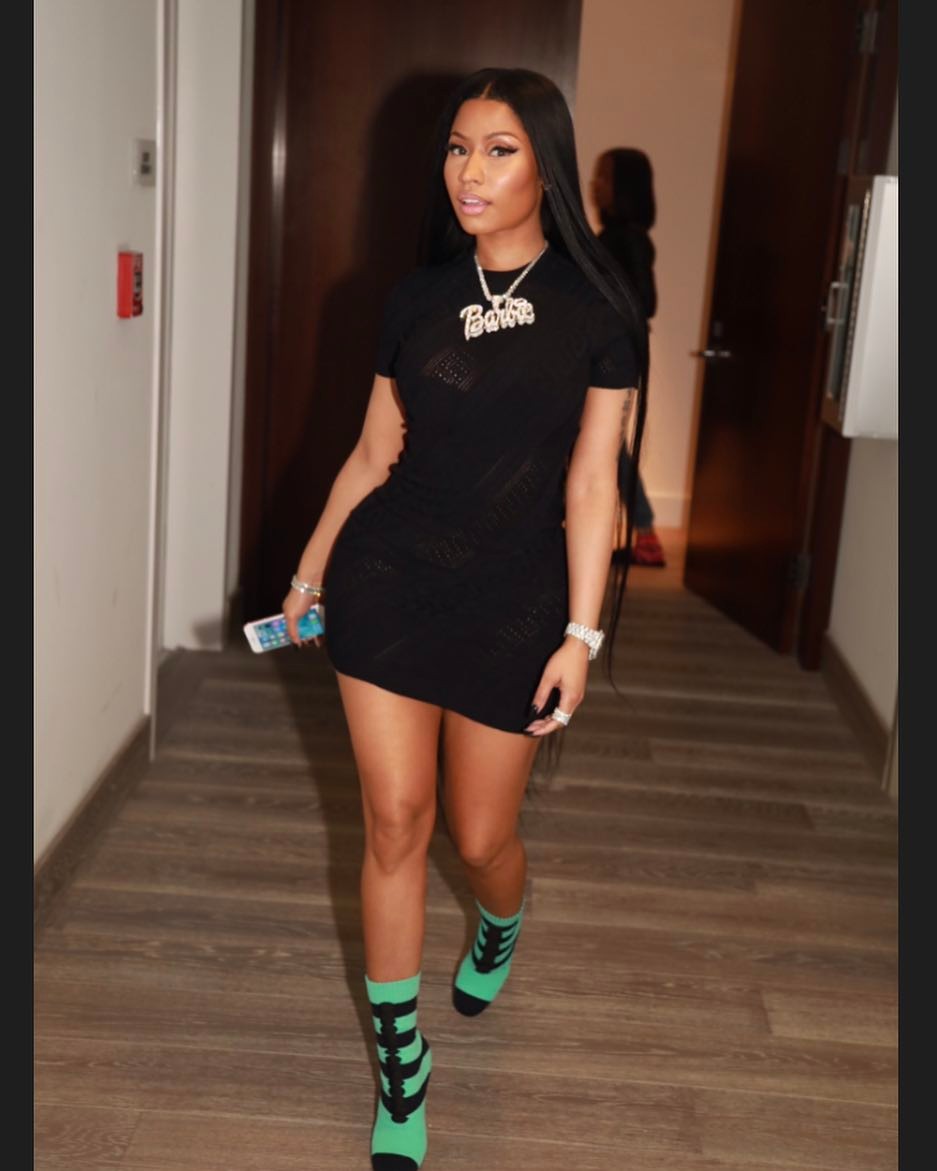 Trinidad-born American rapper Onika Tanya Maraj popularly known as Nicki Minaj is having a stellar 2017 as she is now the most awarded female rapper in history surpassing Missy Elliot. The “No Frauds” star won two ASCAP Rhythm & Soul awards as her collaboration with Yo Gotti “Down In The DMs” which she also wrote claimed two awards (Award-Winning R&B Hip-Hop song & Award Winning Rap Song).

She also announced on her Instagram page that her 2014 album “The Pinkprint” has now attained 4 million sales worldwide. Earlier this year, she received the title for the Most 100 Entries by a woman after three of her songs “No Frauds“, “Regret In Your Tears” & “Changed It“ all debuted on the Hot 100 taking her total tally to 76. This surpassed Aretha Franklin‘s 73 Hot 100 songs, a title which she held for 40 years.

Speaking to her fans via her Instagram page, Nicki revealed these achievements also stating that since people know how to broadcast one’s failures, then  she has also learned to post her own accomplishments. She wrote:

Attention‼️ I love God. According to Universal Records, this year alone, my album catalogue sold 325K worldwide and #ThePinkprint is now at 4 Million worldwide‼️ Since January, I’ve received 11 billboard entries, and yesterday with that ASCAP award, I became the most awarded female rapper in history‼️To top it all off, this year I received the title for most Hot 100 entries by any woman in the HISTORY of MUSIC. A title previously held by Aretha Franklin for 40 years.? They don’t want you to post your achievements & accomplishments. It makes them uncomfortable. But you must! B/c everyday, ppl broadcast your failures. They shout them to the mountain tops. So never EVER stop posting your accomplishments. I love my fans so much. Thank you. ??#NBAAwards Monday. Can’t wait for you guys to see my performance❣️