The Famous Godfather Of Emma Roberts’ Baby Might Surprise You 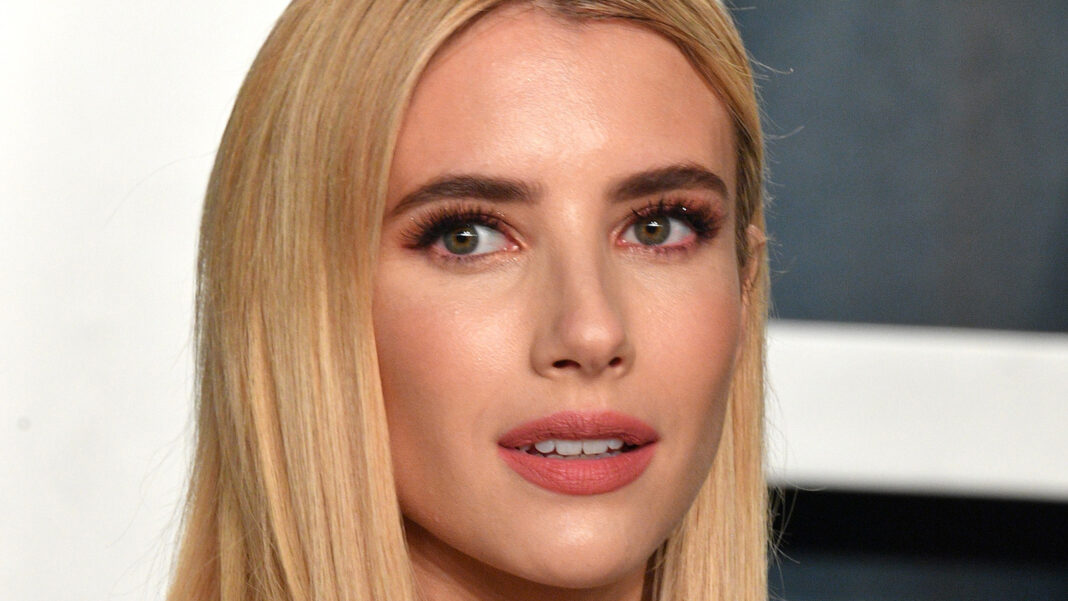 During an appearance on The Kelly Clarkson Show on Feb. 19, 2021, Garrett Hedlund revealed that he and Emma Roberts chose Tim McGraw to be their son Rhodes’ godfather. Hedlund and McGraw have worked together on a few projects, including Friday Night Lights and Country Strong, and have since developed a close friendship.

Hedlund told Clarkson that he looks up to the country music star, explaining, “He’s somebody that I admire and respect, not only as an amazing father and an amazing husband, amazing musician, and an amazing actor … I’ve known him for a long time.” He continued, “We laugh about it because it’s probably been over 17 years since we did Friday Night Lights together; we played father and son. So, I got to first experience him as a father in that film.”

He added, “Then, we did Country Strong together, and we’ve remained such close friends and, you know, I’ve seen his children, his daughters, from the time they were 1, 3 and 5.” So, it appears that Hedlund and McGraw have a great relationship that will be passed down to Rhodes. Now, fans will have to wait and see who they choose to be Rhodes’ godmother. Could it be Sarah Paulson? Only time will tell. 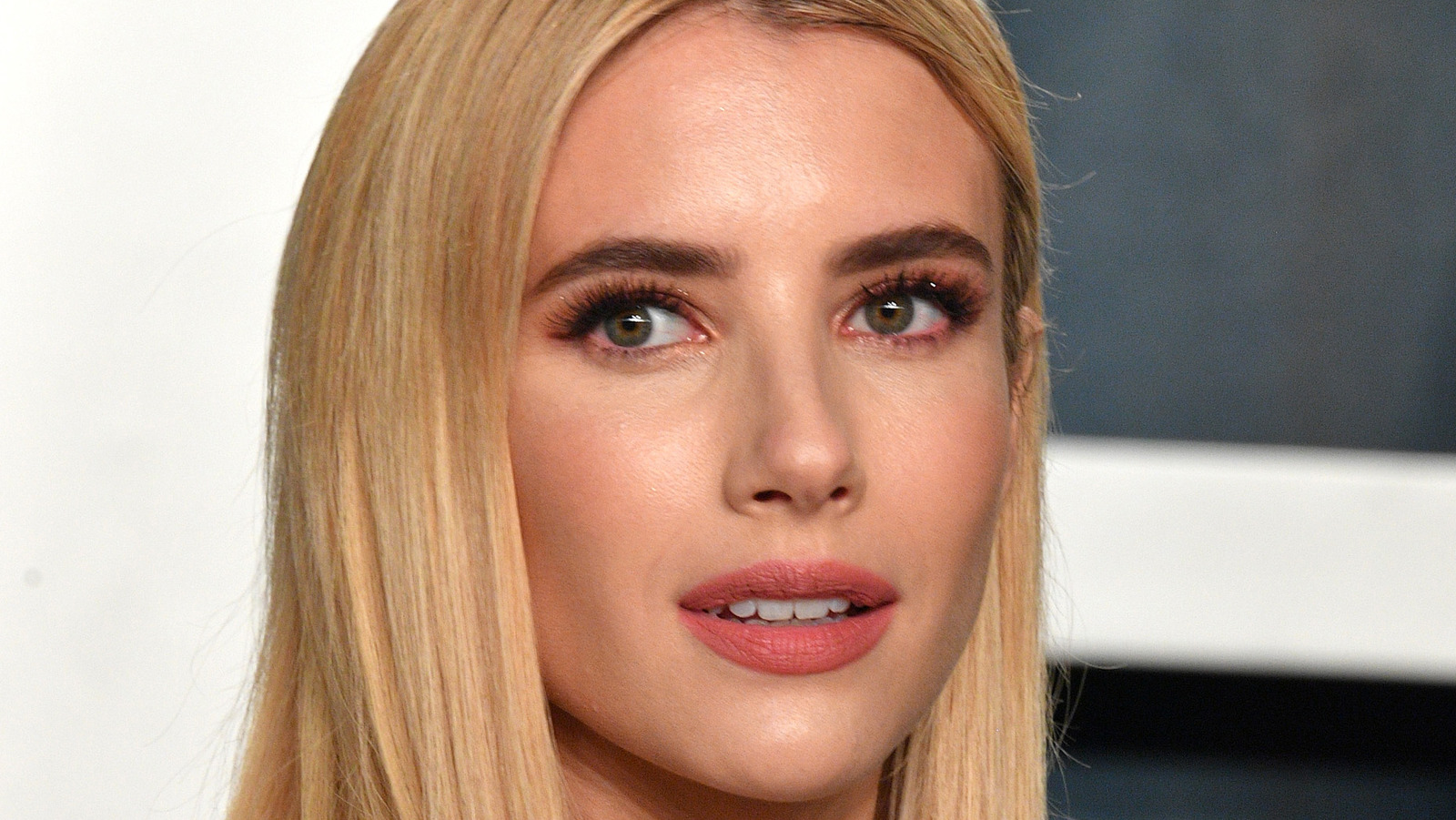