Spike Lee’s son looks just like the legend so nice 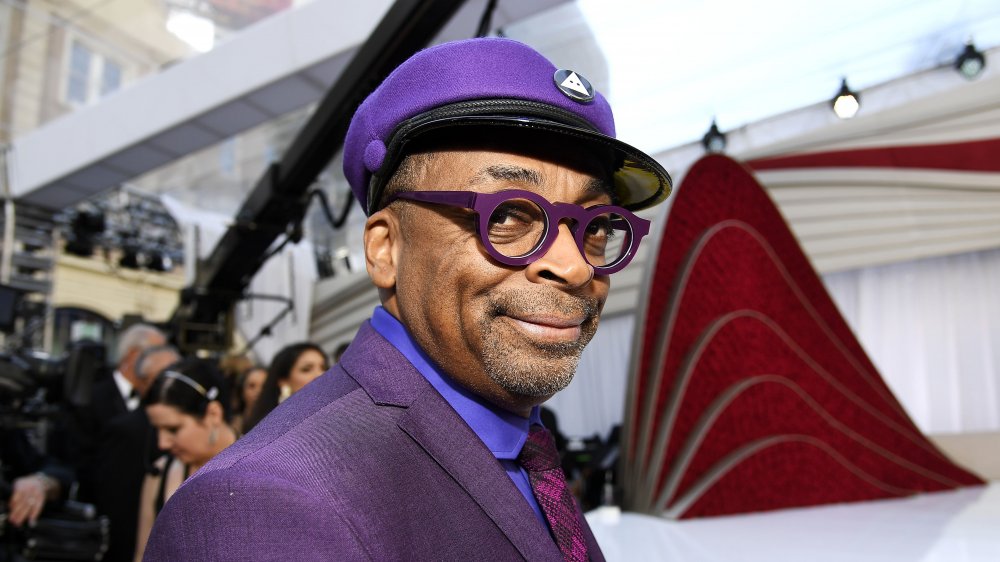 Spike Lee has been wed to wife and filmmaker Tonya Lewis Lee since 1993, and the pair share two children, daughter Satchell Lee and son Jackson Lee. Jackson can often be spotted with his dad on the front lines of New York Knicks games.

When it comes to looks, it’s not hard to see the resemblance between Jackson and his old man. The two definitely share some facial features (though Jackson is taller than his old man), and the duo has more in common than meets the eye.

Spike Lee’s close relationship with the sneaker world, and specifically Nike, goes all the way back to 1986, when his Mars Blackmon character from She’s Gotta Have It became the star of an Air Jordan commercial spot. Also, the character Buggin’ Out famously got his Jordans scuffed in an iconic scene in Do The Right Thing. Now, Spike is passing the sneaker torch to his son Jackson, who designed the Jordan Mars 270 for Nike in 2019.

“The other day, like 100 boxes showed up at the house, so I was going through it to get my size,” Lee told Complex in July 2019. “Then I went to Instagram to say how proud of [Jackson] I was.”