“I haven’t heard anything [about] not coming back, so that’s a good sign,” she exclusively told Us Weekly while attending the DIRECTV Space at Neon Carnival on Saturday, April 16. “I think [they’re] kind of figuring stuff out. Hopefully, we’ll hear something soon.”

For her part, the 35-year-old reality star thinks bringing the show back would be the right call with all the changes most have been facing.

“I think given how different all of our lives are at this point, it would make for a really interesting season coming up,” she explained to Us.

Maloney recently filed for divorce from Vanderpump Rules costar Tom Schwartz on March 15 after being together for over a decade.

“After 12 years on an adventure through our life together, Tom and I are ending our marriage. This ending is not met with resentment or animosity, no sides to choose,” the former Sur waitress wrote via Instagram at the time. “We have deep admiration for one another that will always remain and cherish our friendship.”

The TomTom bar owner, 39, made a separate statement about the split, noting that the reasons behind the divorce came from his estranged wife being unhappy in the marriage.

“I’m not the victim. Not gonna write too sad a song. Fully respect Katie’s decision and we’ve had healthy, productive conversations about it,” he explained via social media. “It would be far sadder if she decided to stay with me whilst not happy.”

Currently, the two still live together, with Maloney claiming they plan to remain close friends.

“I still love Tom and he’s always gonna be family to me. We don’t plan on not seeing each other or maintaining kind of a close friendship,” she told Us at the Saturday event. “We can’t imagine after our history and spending all these years together just not [being in] each other’s lives.”

The “You’re Gonna Love Me” podcast host isn’t the only cast member facing issues with Schwartz. Lala Kent recently cut ties with the Minnesota native after learning he spent time with her ex-fiancé, Randall Emmett.

Us confirmed in November 2021 that Kent, 31, and Emmett, 51, called it quits after getting engaged in September 2018. The reality star has since alleged that Emmett cheated on her the same month she gave birth to their daughter Ocean, now 13 months.

For her part, Maloney completely understands where The Row star is coming from.

“I can’t necessarily blame her ’cause she just really doesn’t want any ties to Randall,” she told Us. “I might feel the same way to be honest.”

Maloney also revealed to Us that she recently found common ground with Raquel Leviss when the former Miss Sonoma County, 27, came on her podcast to talk about her breakup from ex James Kennedy.

“When [Raquel and James] announced that the reunion that they had broken up, it was a bit empowering,” she explained. “I’m really proud of her. I think she’s such a sweet girl. To see her really kind of come out of her shell and into her own. I think Raquel’s really amazing.”

Leviss and Kennedy, 30, split in December 2021 after five years together, with the former Miss Malibu USA claiming via Instagram Story that the duo were no longer in love. For his part, Kennedy has moved on with new girlfriend Ally Lewber, the DJ’s rep confirmed to Us last month.

Listen to Us Weekly’s Hot Hollywood as each week the editors of Us break down the hottest entertainment news stories! 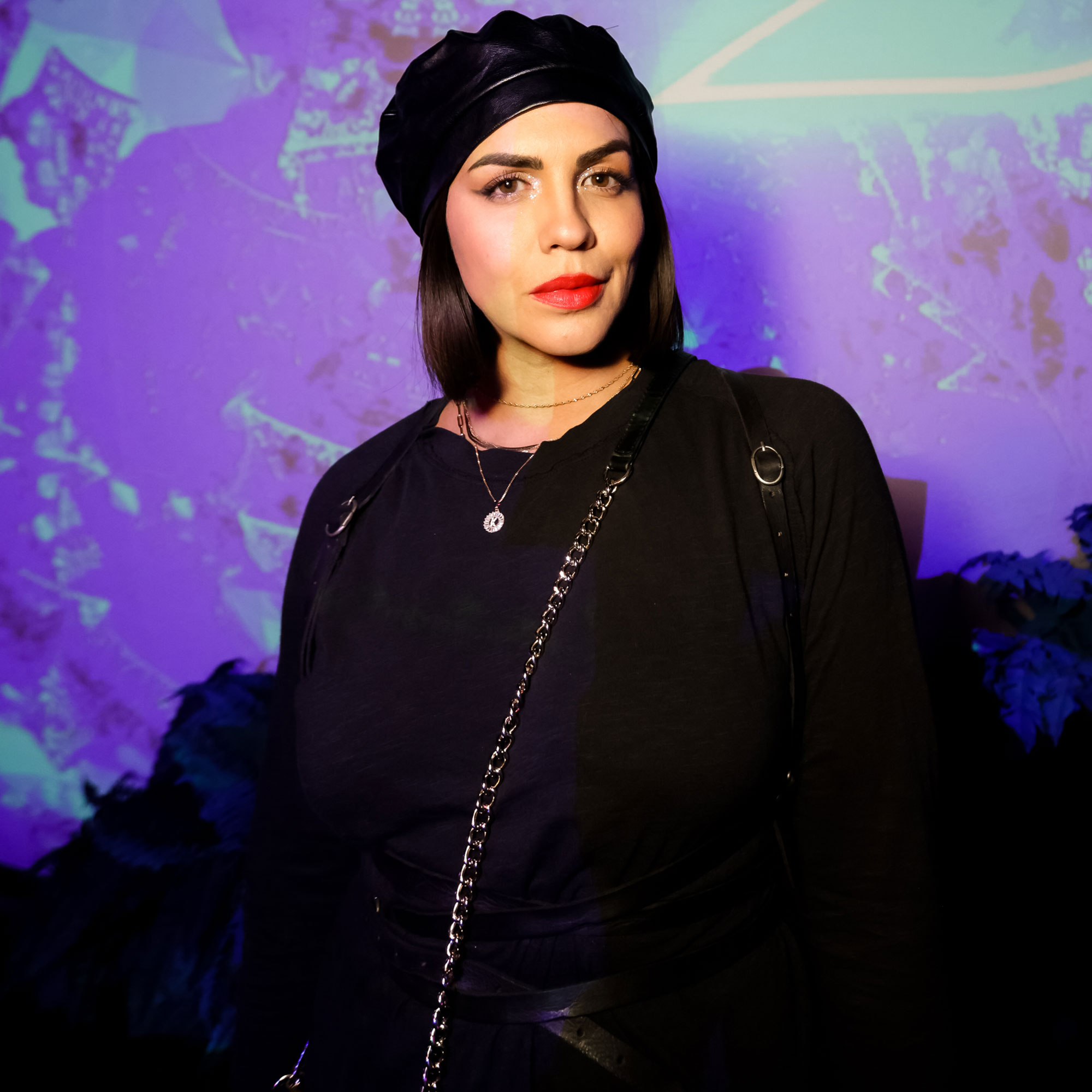