Religion from Sahara is dangerous – Mailafia 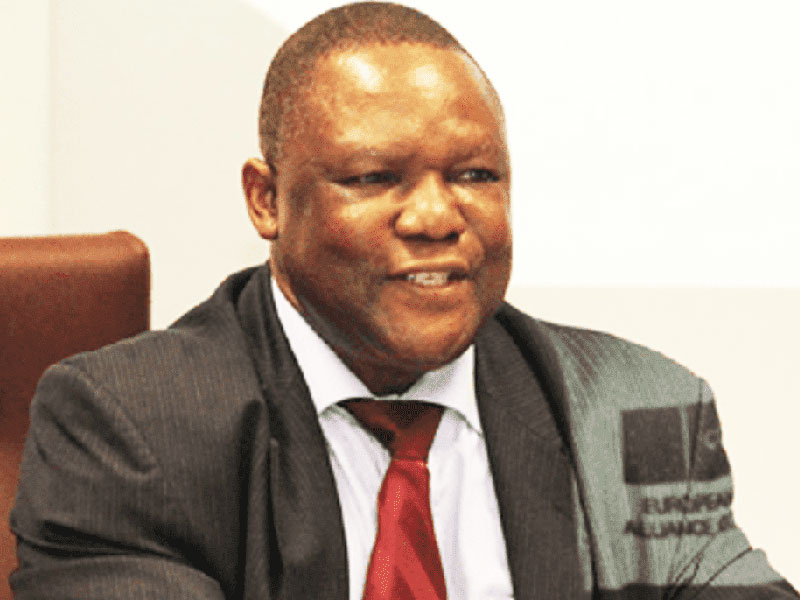 A former deputy governor of the Central Bank of Nigeria (CBN) Dr. Obadaiah Mailafia has described the Islamic Religion coming from the Sahara as dangerous and threatening, with plans to occupy lands and enslave people. 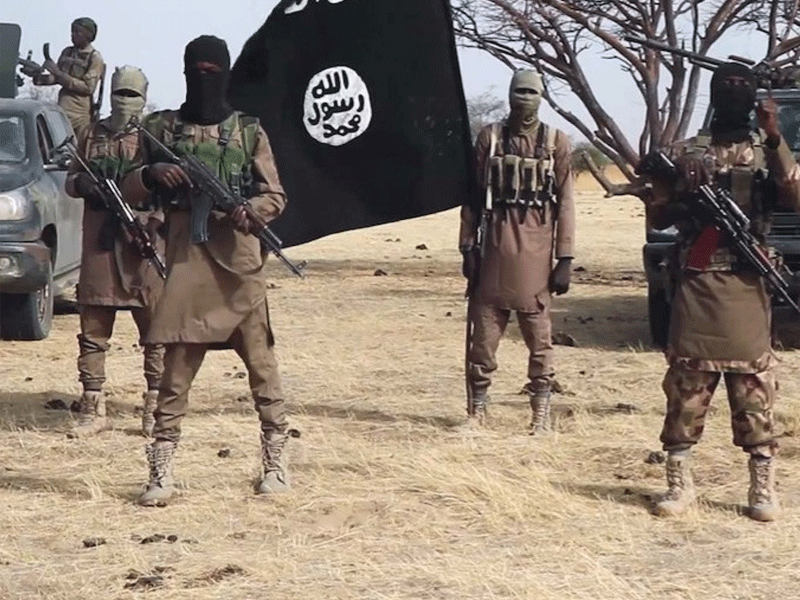 On “The Role of the Church in Nation Building,” he described President Muhammadu Buhari’s administration as unpatriotic and unfair, noted the country’s drift towards being a failed state, and bemoaned the out-of-school population and drug abuse in the nation.

Read Also: No Aircraft Is Safe – Reno Omokri Reacts To Shooting Down Of NAF Jet

According to Mailafia, the process of Islamization and Fulanization of the country is ongoing.

Islam from the Sahara is a dangerous religion. Their goal is to enslave you and take over your country. As Christians, we must stand up to defend it.

As a result, Mailafia described a form of clandestine extermination that was ongoing.

“Nigerians have been silently killed by Fulani herdsmen, terrorists, and bandits for the last few years,” he said.

Over 3,000 churches have been destroyed in the North-East alone, and more than 400 priests and clergy have been killed.

Only Christians are subjected to beheading.

After a ransom was paid, Adamawa’s CAN Chairman was beheaded last year. 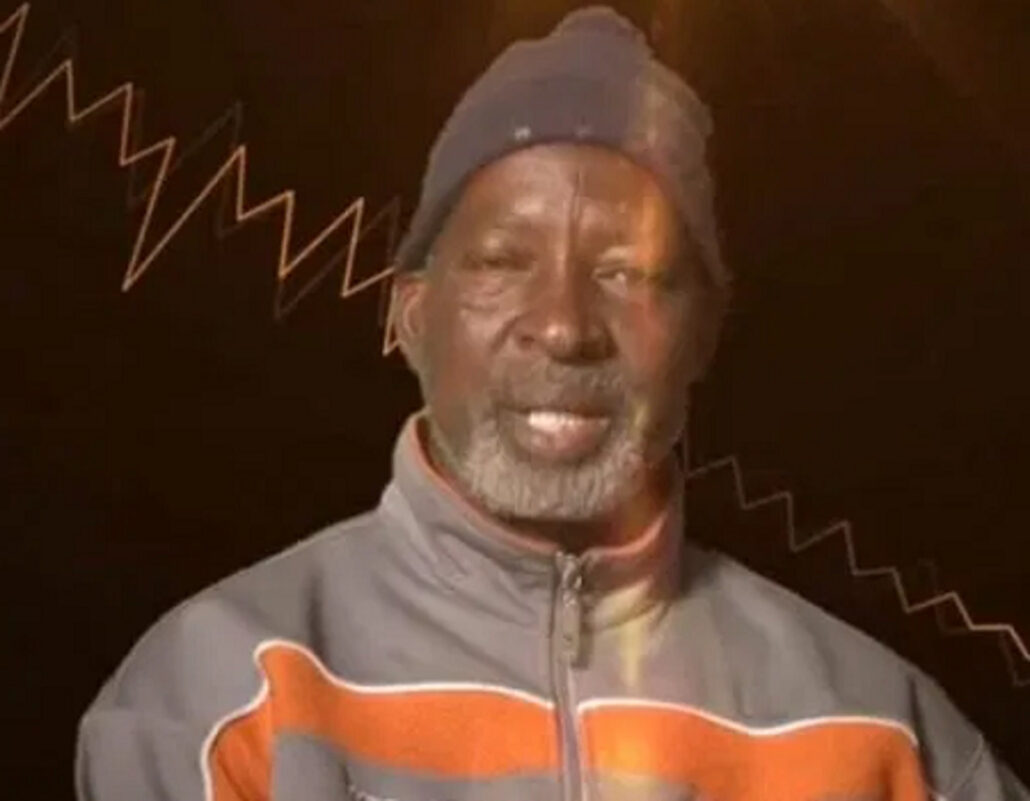 There are so-called bandits who should not be referred to as bandits because they do not bring down military aircraft, according to our information;

There is no bandit who can bring down a military plane. There is no way for a bandit to attack the Nigeria Defence Academy (NDA), which is the country’s premier institution for training the military. 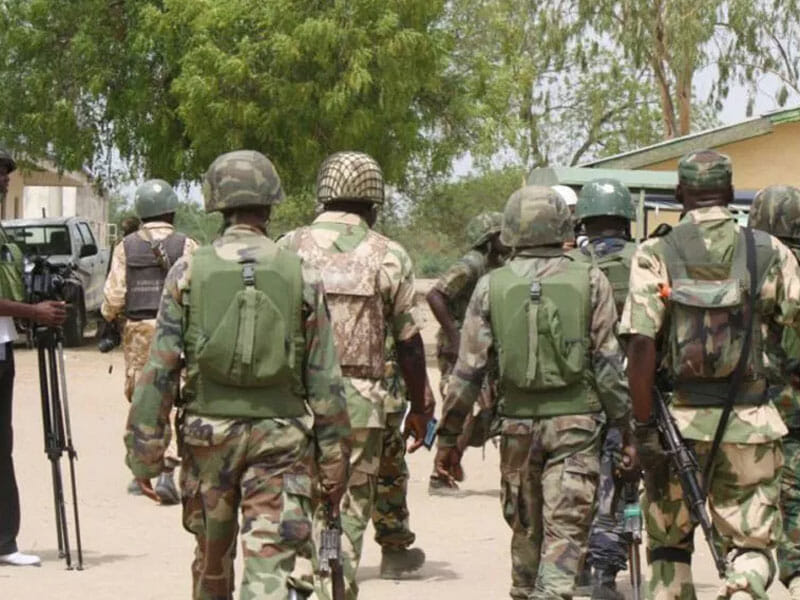 This is not something that a bandit could do. Only a terrorist could do it.

These terrorists are said to be insurgents because they kidnapped people to raise money for the insurgency, we’re told.

While Obasanjo, Yar’Adua, and Jonathan were patriots and fair-minded leaders President Muhammadu Buhari is not

According to Dr. Obadiah Mailafia, the former deputy governor of the Central Bank of Nigeria (CBN), Nigeria is becoming a failed state because the previous leaders were fair-minded and patriotic, in contrast to the current leadership.

He also warned that Nigeria’s ruling class may soon find themselves unable to govern the country if it continues on its path to becoming a failed state. 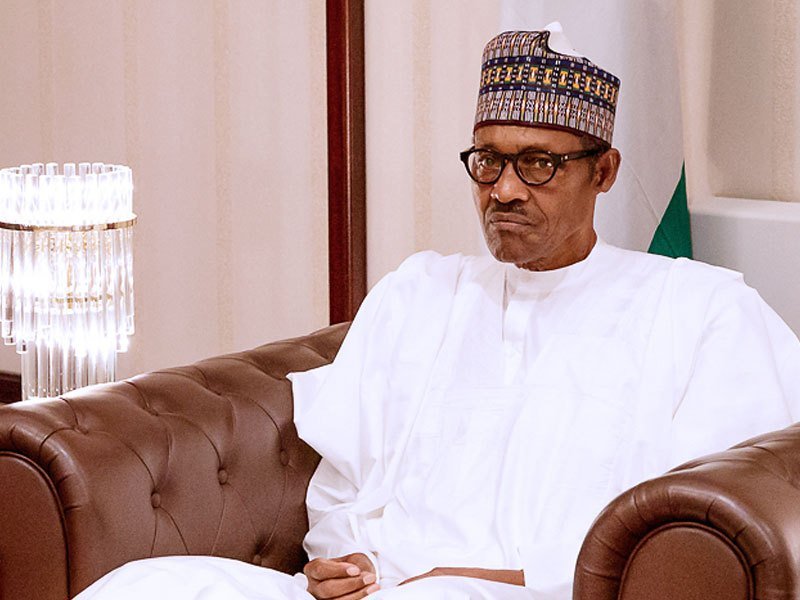 In Akure, the state capital, he spoke at a symposium organized by the Forum for Good Governance of TRANS 21, Towards Revival for All Nations.

A failed state has been declared in Nigeria. We may not call it a failed state, but the level of violence we are witnessing is certainly indicative of a failing state.

There is only one solution to our failing state, and that’s birthing a new Nigeria.

Territories are ruled by warring tribes. Abuja will be a cakewalk if Boko Haram manages to take over Niger state.

Security for the people cannot be provided by a government. It’s a dangerous place to live. Foreign invaders have taken over the forests.

“The economy is collapsing, the institution is collapsing, and the standards at the police and university are low.” The country has been taken over by corruption. What else is there to say about Nigeria? 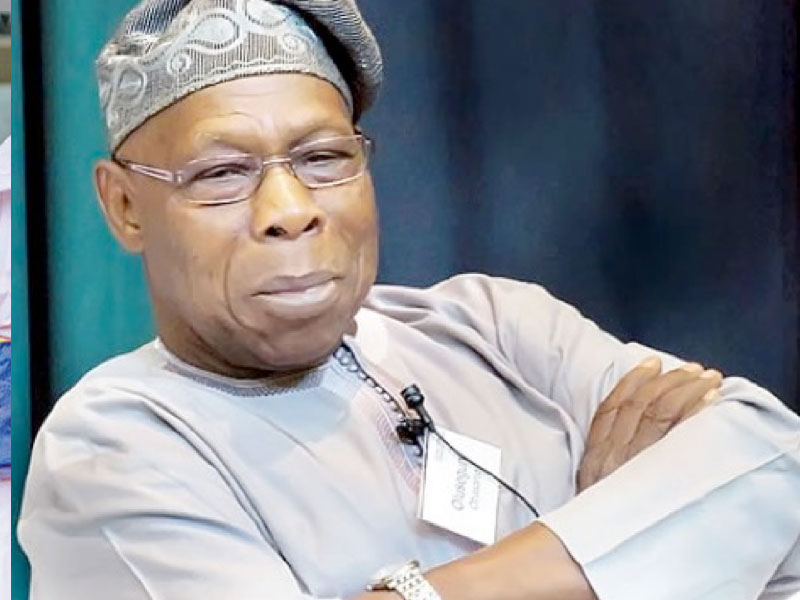 Obasanjo was fair-minded, and he was patriotic, so he could get away with it in the past. 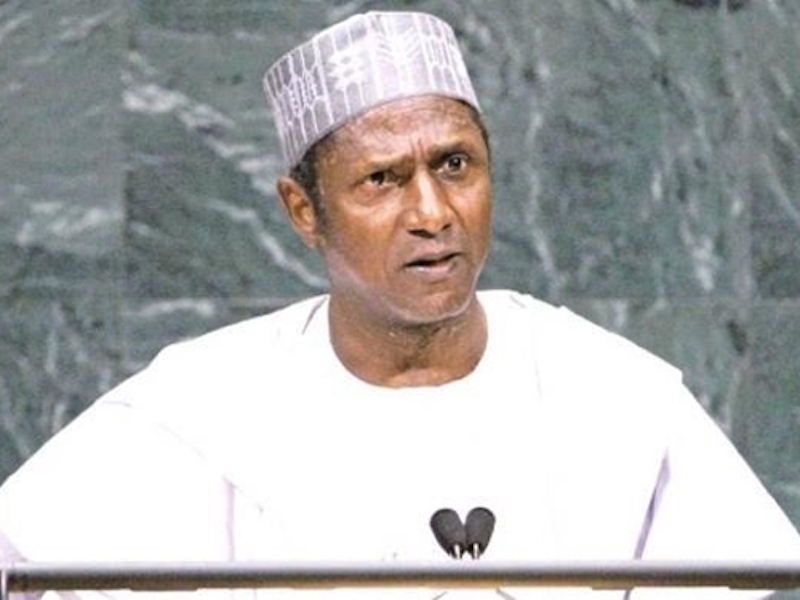 Umaru Yar’Adua of blessed memory was a fair-minded patriot. ‘Goodluck Ebele Jonathan’ was a patriot and a fair-minded individual. 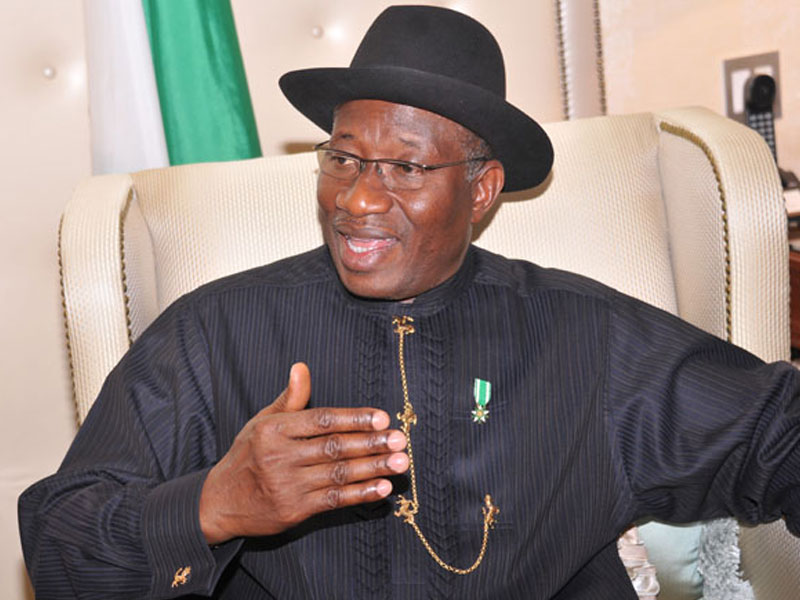