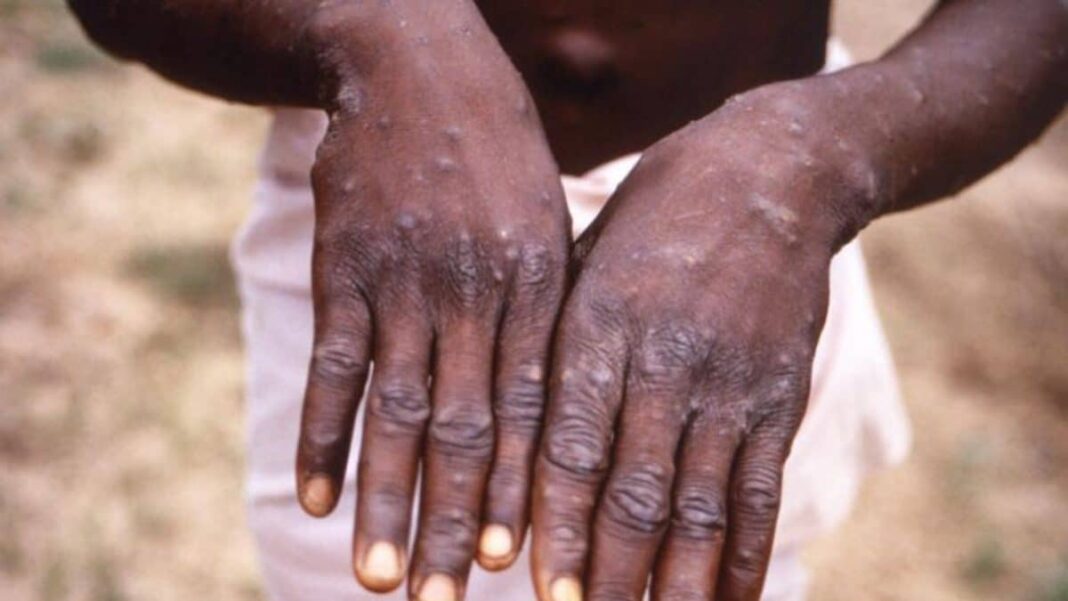 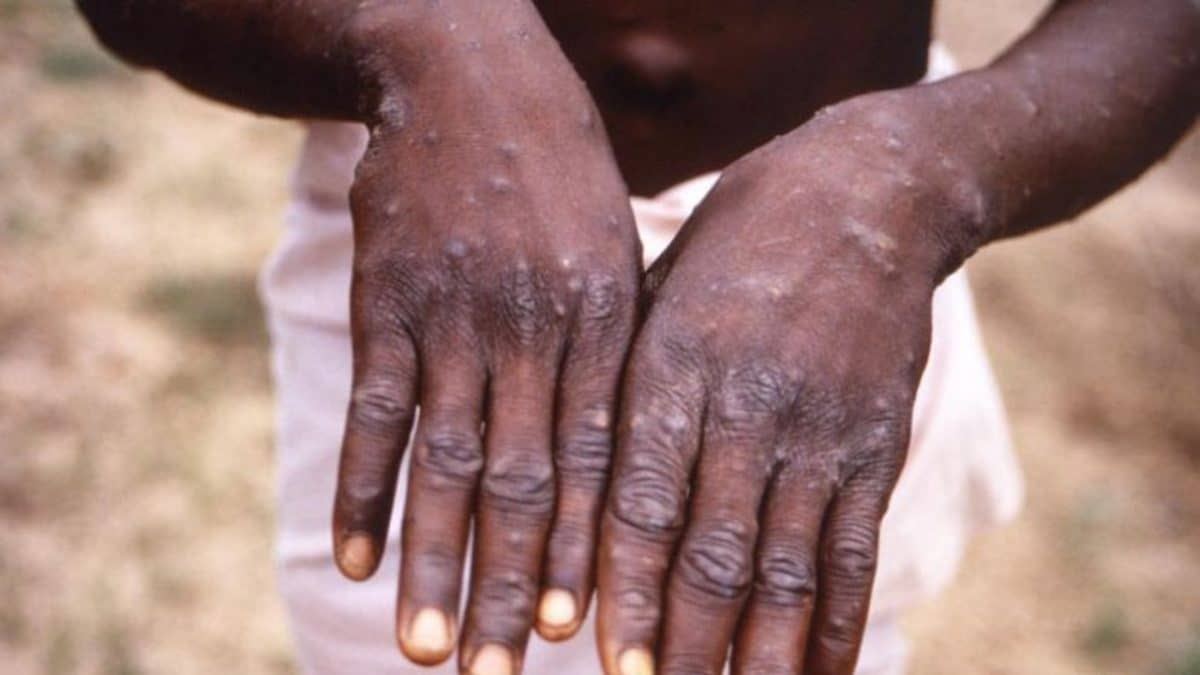 The Nigeria Centre for Disease Control (NCDC) has registered 59 suspected cases of Monkeypox in Nigeria.

On Tuesday, NCDC Director-General, Dr. Chikwe Ihekweazu, said it has also confirmed 15 cases of the disease.

Ihekweazu reacted to the Dallas, Texas resident who recently returned from Nigeria and tested positive for the disease.

Laboratory tests confirmed that the patient was infected with a virus strain mainly seen in West Africa, which included Nigeria.

However, Ihekweazu told NAN that just as the agency responded to other epidemic-prone diseases in the country, an outbreak would be declared when a large cluster of monkeypox cases constituted an emergency.

“The Federal Government was notified of the situation in Texas, through the International Health Regulations (IHR), who reported a case of monkeypox disease diagnosed in a patient who had recently visited Nigeria.

“Since the re-emergence of monkeypox in the country in September 2017, the agency has continued to receive reports and responses to sporadic cases of the disease from states across the country.

“We have been working closely with state health ministries to strengthen monkeypox disease surveillance and response in the country.

“We work with Enhanced Monkeypox Surveillance Project where we have been training health workers across states to detect and manage cases rapidly.

“Our initial focus is on the states with the highest number of cases – Delta, Bayelsa, Rivers, and Lagos.

“We will continue working with all states to strengthen monkeypox prevention, detection, and control in Nigeria,” he explained.

He urged Nigerians to continue adhering to precautions that protect them from monkeypox and other infectious diseases.

“If you feel ill or have a sudden rash, please visit a hospital for diagnosis and management,” he advised.

Monkeypox, which is in the same family of viruses as smallpox, is a rare but potentially deadly viral infection that begins with flu-like symptoms and progresses to a rash on the face and body.

It tends to last two to four weeks. People who do not have symptoms are not capable of transmitting the virus.

Monkeypox infections of that strain are fatal in about one in 100 people, affecting those with weakened immune systems more strongly.