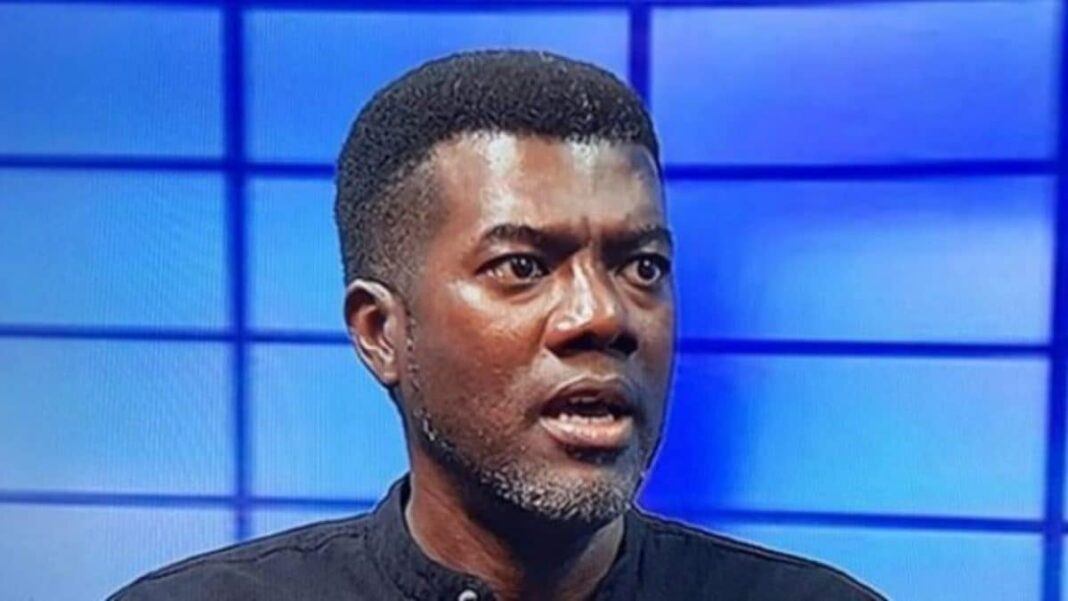 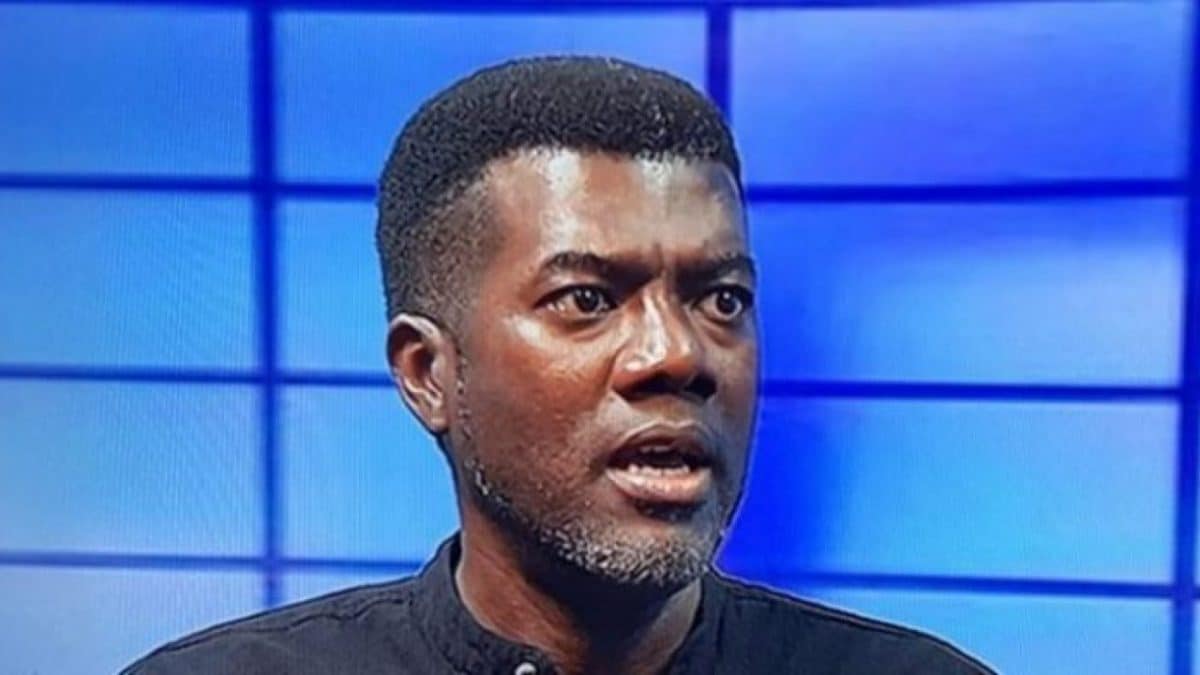 Reno Omokri, the former media aide to ex-President Goodluck Jonathan, has expressed worries that bandits terrorizing many parts of the country may resort to attacking commercial aircraft.

Omokri stated this on Sunday while reacting to the recent military plane crash on Saturday last week in Zamfara State, Northwest.

Recall that a Nigerian Air Force Alpha Jet was shot down by bandits. The pilot, Flight Lieutenant Abayomi Dairo, was rescued.

Reacting to the development, Omokri said if the criminal elements can possess “surface to air missiles that can bring down a military jet,” even commercial aircraft may not be safe.

The post reads, “The cavalier manner the Buhari regime is taking the downing of an airforce jet by bandits does not augur well for Nigeria’s national security. If bandits now possess surface-to-air missiles that can bring down a military jet, how safe is civilian aviation in Nigeria?

“I urge General Buhari to snap out of his Igboho fixation and acknowledge the reality that no plane flying over Nigeria is safe. The jet that was shot down is an Alpha Jet and costs close to $1 million. It flies at 50,000 feet above the ground. If bandits can shoot it down, they can shoot any jet in Nigeria down, military or civilian.

Also Read: ‘No relief in sight for wildfire forecast in southern B.C. as thousands remain under evacuation order.

“Nigerians are going to see a dramatic rise in costs of tickets for both international and domestic flights because flights are going to reduce as a result of this incident. And those flights that continue to operate will be forced to take out very high hazard insurance premiums.

“While these bandits may be from a particular ethnic group, they are not necessarily from Nigeria. Many of them are disaffected Fulani from Mali, where they have been fighting the government there. They are rugged and a war hardened. They can bring Nigeria to her knees if we continue ignoring them.

“And we must note that the plane that was shot down at night. These guys are trigger-happy, and according to reports in the media, they also use drugs. What if a commercial plane flies over their hideout at night. Are they not paranoid enough to shoot it down thinking it is a military jet?”