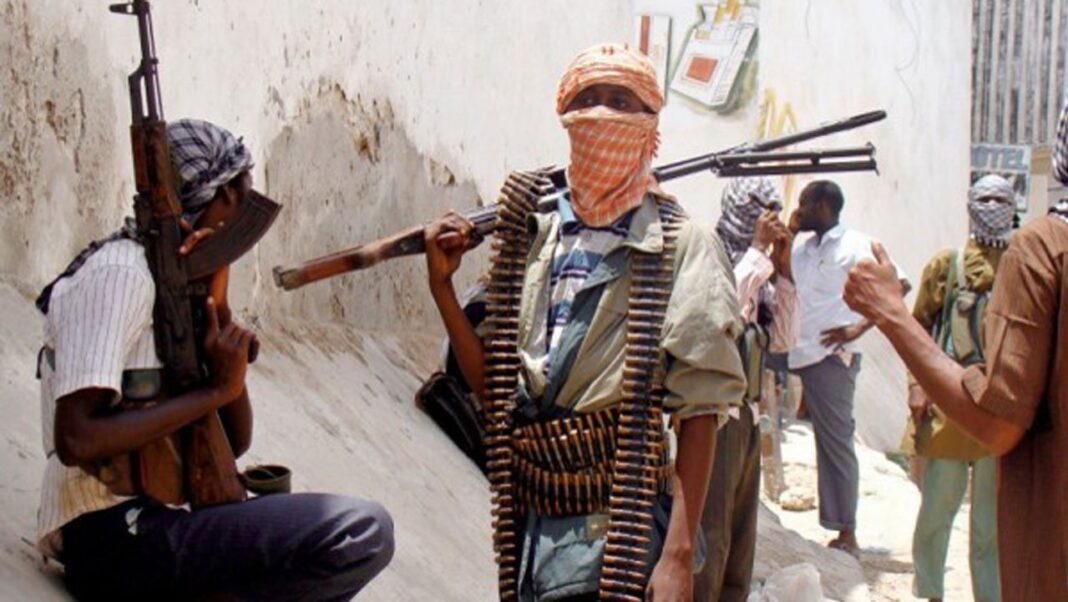 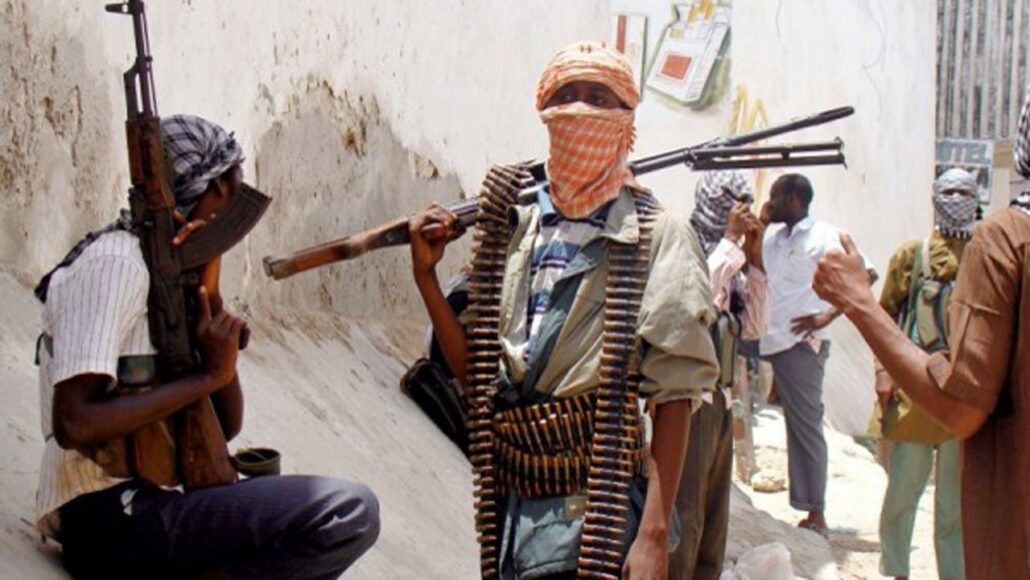 Bandits who abducted some schoolgirls from the Federal Girls’ College Yawuri, Kebbi State, have told parents that they have married off their daughters.

Some of the parents who raised the alarm on Sunday told Daily Trust that the abductors sent them footage showing that their daughters were already married.

Read more:  ”People are comparing apples to oranges”- Gov El-Rufai replies to Nigerians asking why govt is yet to arrest bandits or Boko Haram leaders like Nnamdi.

Recall that bandits on June 16 invaded the school premises and whisked scores of students to an unknown destination. A police officer was also killed during the incident.

The school management for confirmation of the development proved abortive as at press time. wowplus.net

Meanwhile, one of the parents who spoke with BBC Hausa said the kidnappers always inform them that their daughters are doing well.

He added that “sometimes they call and give us our daughters to talk to us. So if your child has your number, then they will call and talk to you.

“But I have never spoken with my daughter since the time they were abducted.”