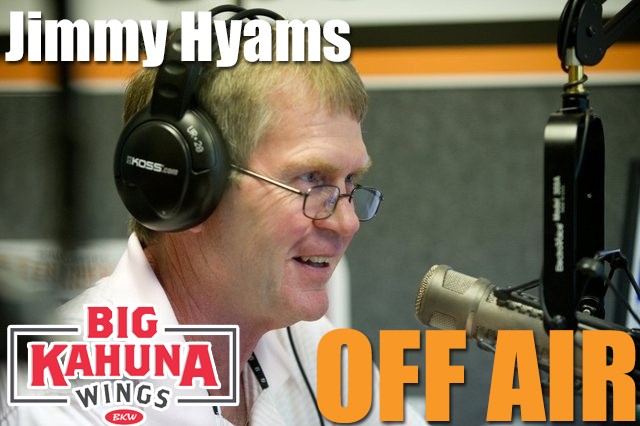 Despite being without the No. 9 overall pick in the 2017 NBA Draft, the Mavericks’ starting backcourt set the tone and made the difference on Saturday.

Dwight Buycks fired off a game-high 16 points and Cat Barber posted 14 as the Mavericks edged the New York Knicks, 80-75, in the opening day of summer league action.

“Those two really started us off, they added defensive pressure,” Dallas Summer League coach Mike Weinar explained. “We started off the game defensively turning them over and offensively, we didn’t turn it over.”

“The team has really bought in,” Weinar added. “Here in Orlando, it’s been a great buy in by all players — and staff as a matter of fact — these guys have paid attention in training camp and they’ve really tried to hone their craft and they’re learning and being adaptable.”

The Knicks return to action on Monday when they take on the Pistons at 1 p.m. ET, while the Mavericks have a day off before facing the Magic on Tuesday at 3 p.m. ET.