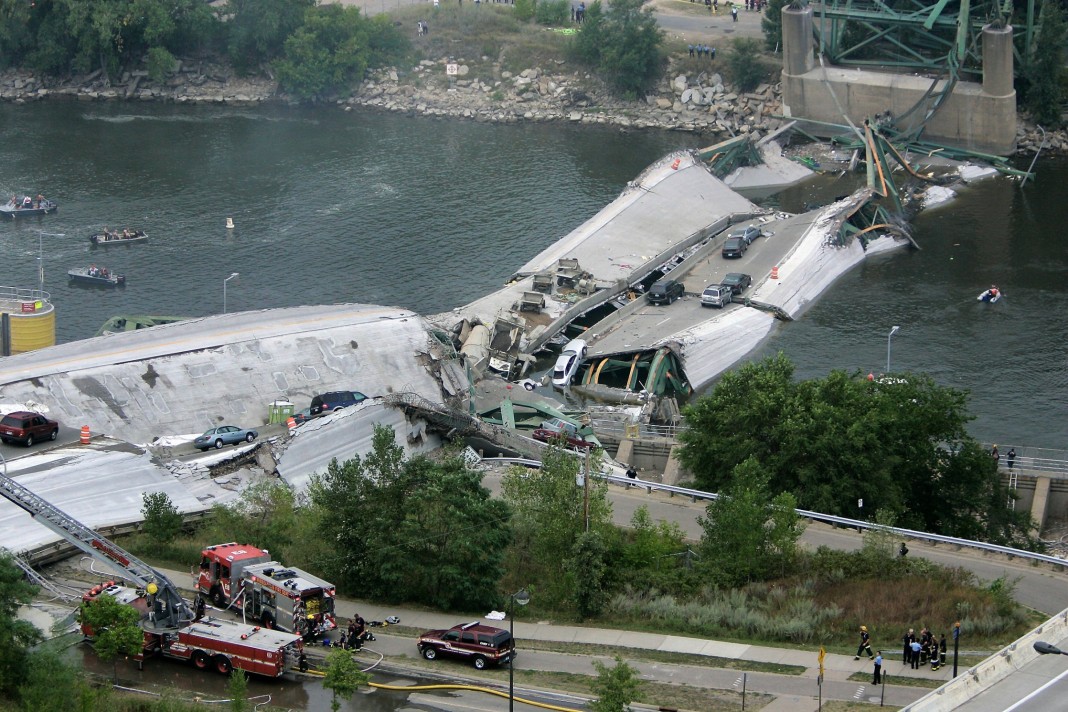 MINNEAPOLIS — Before Phil Jackson and Pat Riley, before Gregg Popovich and Larry Brown, even before Red Auerbach, there was John Kundla.

Kundla, the Hall of Fame coach who led the Minneapolis Lakers to five NBA championships, died Sunday. He was 101.

Son Jim Kundla said his father died at an assisted living facility in Northeast Minneapolis that he called home for years.

With George Mikan in the middle and Kundla the calm, steady hand directing the team, the Lakers won the 1949 championship in the BAA — the league that preceded the NBA and NBA titles in 1950 and 1952-54, cementing the franchise’s place as the league’s first true dynasty. The Lakers also won an NBL title in 1948, but the NBL marks are not included in the NBA’s records.

Kundla was the oldest living Hall of Famer in any of the four major pro sports.

He was hired at 31 and resigned at 42 with a career record of 423-302, happy to cede the attention and the accolades to his players over himself. He was known for his understated sideline demeanor, which was unique compared to the fiery drill sergeants of the era.

“John wasn’t a screamer and was very mild-mannered, but he’d let loose when we deserved it, and usually I was the first one he bawled out,” Mikan once told Sports Illustrated. “The message he sent was that no one on the team was above criticism.”

Kundla was born in Star Junction, Pennsylvania, on July 3, 1916. He relocated to Minneapolis with his family at the age of 5.

The Detroit Gems of NBL moved to the Twin Cities in 1947 and hired Kundla to run the re-named Lakers. In Mikan, Vern Mikkelsen and Jim Pollard, the Lakers assembled the first super-team, beating New York in 1952 and ’53 and Syracuse in ’54 for the three straight titles. To this day Jackson, Auerbach and Kundla stand as the only three coaches to have won more than two championships in a row.

“One game with about a minute left to go. Tie game. I substituted,” Kundla recalled to NBA.com last year. “The player I substituted gets a beautiful basket and wins the ball game. Everybody said, ‘What a smart move you made.’

“What had happened, the [other] player came to me and said, `I want to go to the bathroom.’ I got credit for being smart.”

Kundla stepped down in 1959 to coach at his alma mater, the University of Minnesota, before the Lakers moved to Los Angeles.

“We played team ball,” Kundla told NBA.com. “We didn’t try to [run up] the score. We played defense. We didn’t try to make the other team look bad. But the players were a real good group together.”