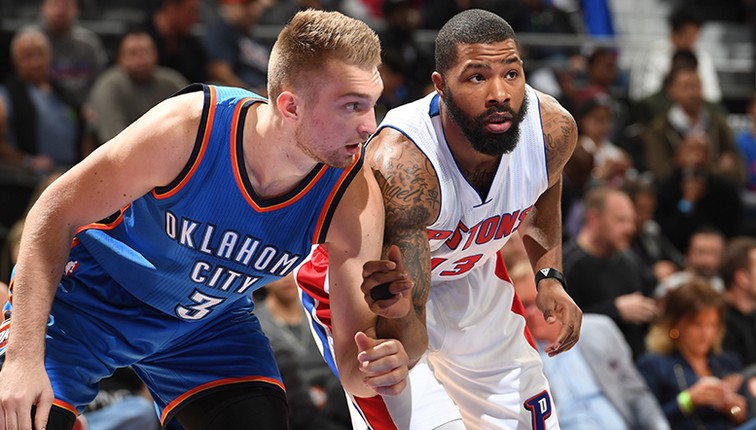 ORLANDO — The Oklahoma City Thunder defeated the Detroit Pistons 92-91 in the Orlando Summer League at Amway Center on Saturday.

Despite the fact that the Pistons (0-1) led for the first 37 minutes of this game, the Thunder (1-0) made a late run to make this a competitive Summer League opener. In fact, Oklahoma City went on a 12-0 run late in the fourth quarter to take their first lead with less than three minutes remaining.

From there, the teams fought back and forth until Detroit scored four straight points to pull out the win. The victory can be attributed to a mistake made by the officials though, as they allowed the Pistons to take two free throws on a loose ball, in-bounding foul with 10 seconds left, rather than the one they were supposed to be rewarded. Rebounding was key for Oklahoma City, as they held a 44-37 advantage on the glass.