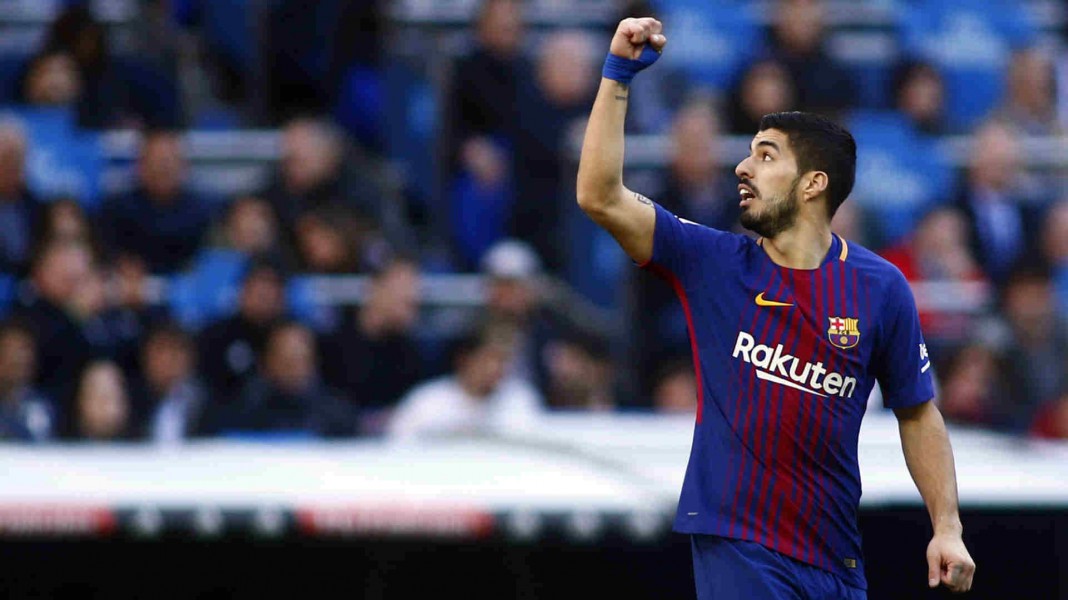 Barcelona moved 14 points clear of Real Madrid at the top of La Liga as they claimed an emphatic 3-0 win in Saturday’s Clasico at the Bernabeu.

Luis Suarez opened the scoring with a crisp finish from Sergi Roberto’s low cross shortly after half-time, with Lionel Messi doubling Barcelona’s advantage from the penalty spot after Dani Carvajal had been shown a straight red card for handling Paulinho’s goalbound header.

Real Madrid were unable to muster a response as they played the final half-hour with 10 men, and Barcelona substitute Aleix Vidal grabbed a late third when his low shot squirmed through the arms of Keylor Navas in the last minute of stoppage time.

Vidal’s goal rounded off a bitterly disappointing afternoon for Zinedine Zidane’s side, whose La Liga title hopes now look remote despite their game in hand. Barcelona, meanwhile, are celebrating a third consecutive league win at the Bernabeu for the first time in their history. 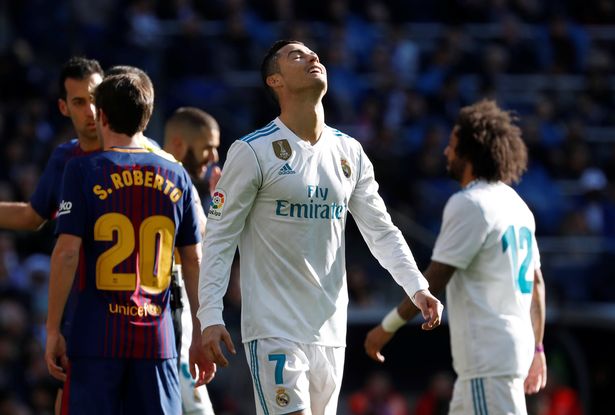 Man of the match: Lionel Messi 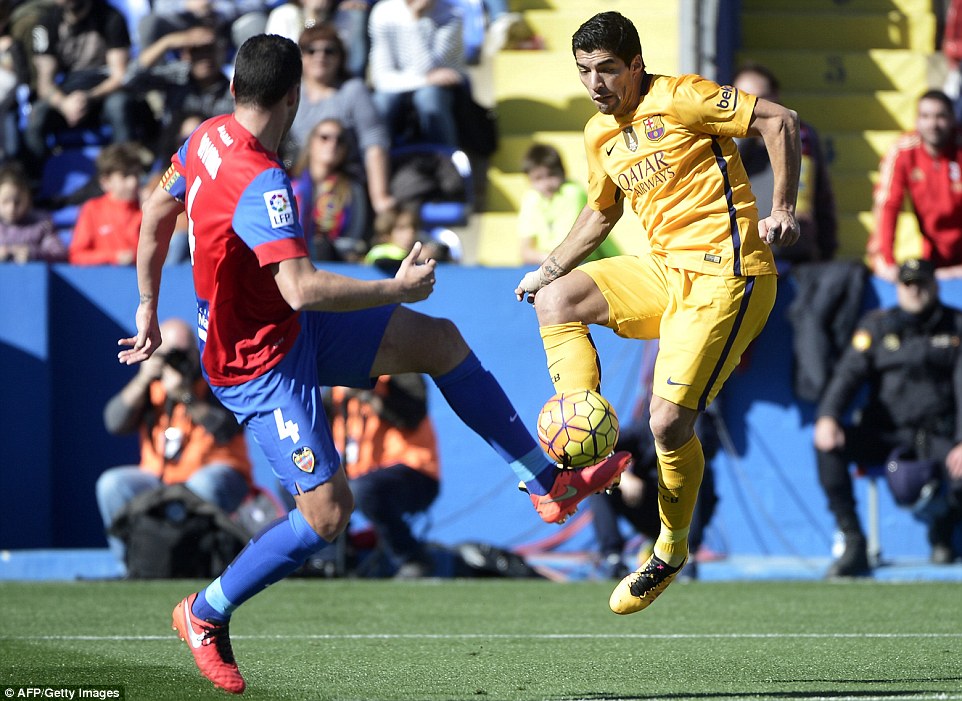 It was a humiliating defeat for Madrid but few would have predicted the 3-0 scoreline after the hosts shaded a tight first half.

Ronaldo had the first opportunity to open the scoring in the 11th minute. The Portuguese superstar was in space when Toni Kroos found him with a cut-back in Barcelona’s box, but he failed to make a connection as the ball rolled between his feet.

Paulinho forced Navas into an acrobatic save at the other end on the half-hour mark as the game began to open up, but Madrid were back on the attack soon after that, with Marc-Andre Ter Stegen saving with his feet from Ronaldo and Karim Benzema glancing a header against the outside of the post. 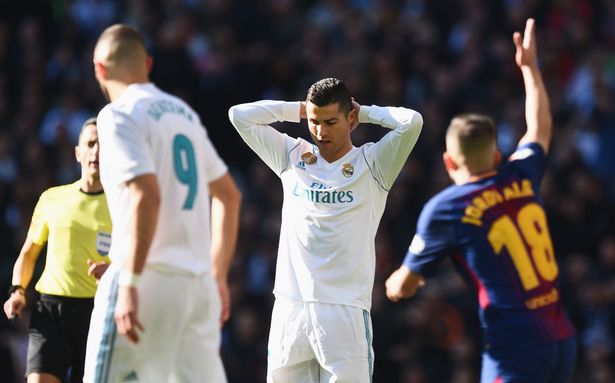 There was a big surprise in the Real Madrid line-up, with Mateo Kovacic making his first La Liga start of the season as Isco and Gareth Bale were left on the bench. For Barcelona, Thomas Vermaelen came into the defence in place of Samuel Umtiti.

Real’s gameplan appeared to be working, with Messi struggling to escape the attentions of surprise starter Mateo Kovacic, but the Argentine began to exert his influence in the second half and Barcelona got the breakthrough just nine minutes after the break.

Ivan Rakitic carried the ball through a giant gap in Madrid’s midfield and fed Sergi Roberto, whose first-time cross was clinically finished by Suarez at the far post.

Real were rattled and things went from bad to worse for the hosts just eight minutes later. Barcelona had the ball in the net seconds after Caravajal had handled Paulinho’s header, but the referee had already blown. The Real Madrid man was sent off and Messi made no mistake from the spot. 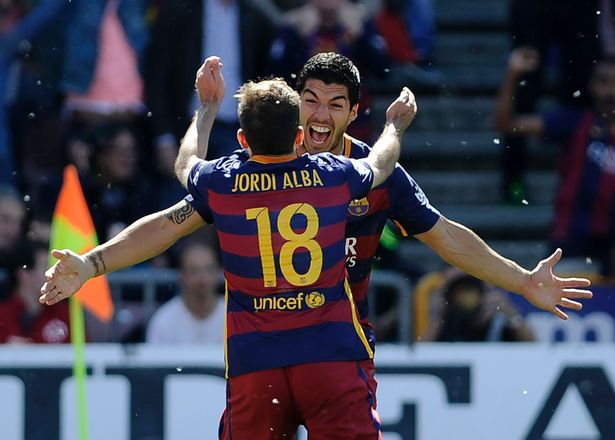 Zidane threw on Gareth Bale, who almost pulled one back when his close-range effort from Luka Modric’s cut-back was saved by Ter Stegen in the 78th minute, but it was another substitute who had the final say, with Vidal firing home from Messi’s cut-back to wrap up a huge win for the visitors.

Man of the match – Lionel Messi

The little Argentine was closely marked by Kovacic in the first half but Real Madrid simply couldn’t handle him after the break. He dispatched the penalty with unerring confidence and he was the architect of the third goal, finding Vidal with a perfect cut-back from the right-hand side.

The statistics underlined his influence. Sergio Busquets was the only Barcelona player to have more touches than Messi (82), who also created nine scoring chances and attempted four shots himself. Ronaldo may have pipped him to the Ballon d’Or earlier this month, but there was only one winner in their duel here.