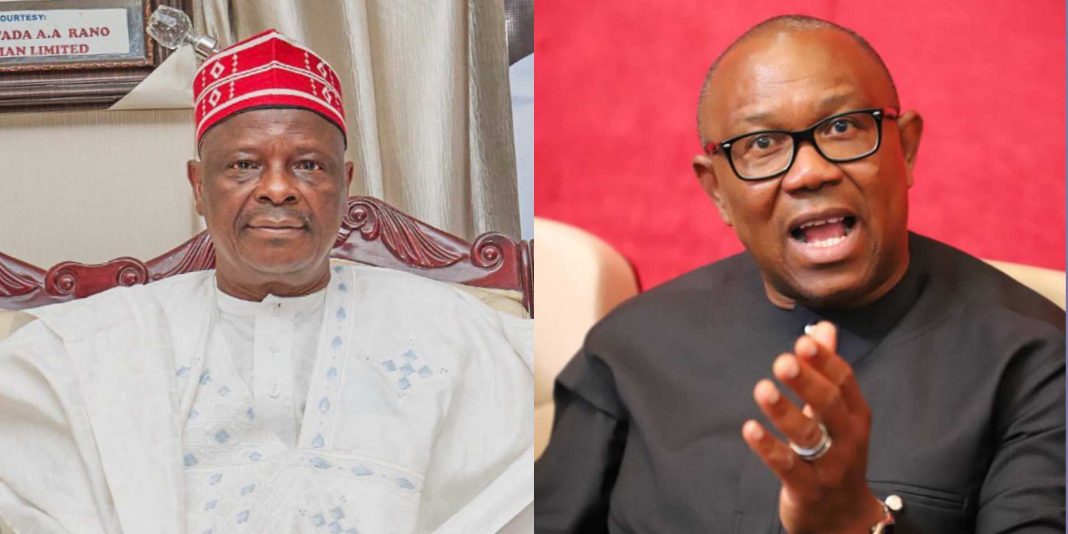 The All Progressives Congress, APC, presidential candidate, Bola Tinubu, is believed to stand a better chance of winning in 2023 due to the failure of opposition political parties to unite and form a common front.

There were indications that Peter Obi and Rabiu Kwankwaso, as the presidential candidates of Labour Party, LP, and New Nigeria Peoples Party, NNPP, would form an alliance.

Frowning at this development, an Abuja-based socio-political commentator, Deji Adeyanju, said such would lead to Tinubu’s victory in the 2023 presidential election.

Adeyanju said the development was indirectly working for Tinubu’s victory.

According to Adeyanju: “I think Tinubu will win because the opposition is divided. Ordinarily, how will somebody opt for a Muslim-Muslim ticket in a diverse nation such as ours?

“But the opposition is divided, not united, the unity they ought to have gotten in Kano is not there, and that is why some people are thinking there is a bigger plan that some of these opposition political parties are indirectly working for Tinubu’s victory, and I also believe it.

“Never say never with politicians; they are an unbelievable set of people. When a man knows he can’t win an election and is still running, then there is a bigger plan.

“Peter Obi in some few States in the Southeast where the opposition is supposed to be united, they are not, they would be fighting themselves.

Also read: Milo Ventimiglia Is 45! What The ‘This Is Us Star Is Doing Next

“So, Tinubu and APC will have a filled day. Even if I were in their shoes, I would continue to sow the seeds of division among the opposition. I will reach out to Peter Obi, saying you can win this election; you are the next president; I will also reach out to Kwankwaso, saying the same thing; in fact, I will even call him Mr President.

“Anybody voting Kwankwaso and Peter Obi is a protest vote against APC; those are votes that should naturally have gone to the PDP if they were united as an opposition.

“This is another narrative being sold by the APC, and it’s a smart narrative. Anyway, you look at it, those who are dissatisfied with the level of insecurity in the North and should have voted for the opposition would now be dividing their votes.

“Those dissatisfied with the economic development in the Southeast and are frustrated in Lagos and Abuja who should have voted the entire opposition in unity would now split their votes in three different directions.

“So, anyhow you look at it, it’s going to be a win-win situation for the APC except if some last-minute dynamics change in the country.”