The Untold Truth Of Bill Skarsgård 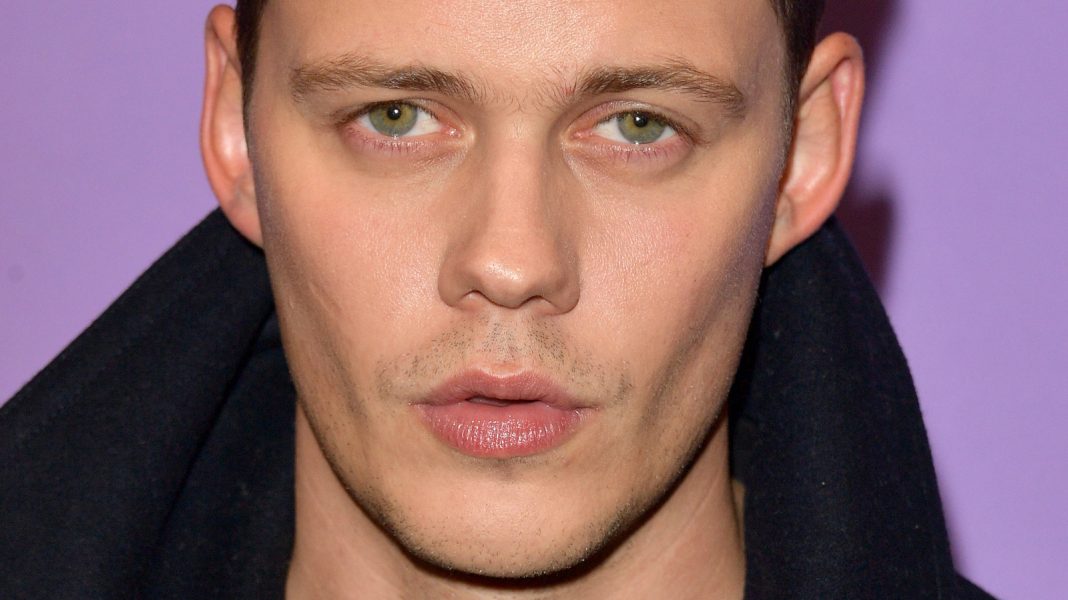 What’s clear from Bill Skarsgård’s career so far is that his niche may be in horror and thriller films. This wasn’t necessarily a choice, and it happened over time. But whatever the reason, Skarsgård has dominated the darker side of storytelling. That includes being in more than one Stephen King project, having appeared as The Kid in “Castle Rock,” an anthology series inspired by the author’s work, as well as appearing in Andy Muschietti’s adaptation of “It.”

Skarsgård has also played significant roles in “Hemlock Grove,” where he played a teenage vampire, and “Assassination Nation,” where the violence was cranked up to 11. His work in “The Devil All the Time” was similarly intense, with the actor telling Collider that he felt daunted by the role. “It’s an amazing, amazing depiction … [of] what desperate people do in order to try and save themselves and their loved ones,” he explained. The star used his horror experience to his advantage during an emotional scene on set. Skarsgård prompted tears from Michael Banks Repeta, the young actor playing his son, by telling him he was Pennywise in “It.”

Still, he doesn’t want to get typecast as a creep. At Comic Con in 2018, he told the press room (per Page Six), “I want to do different things … I don’t think I’m inherently creepy, I just think that I can be.”