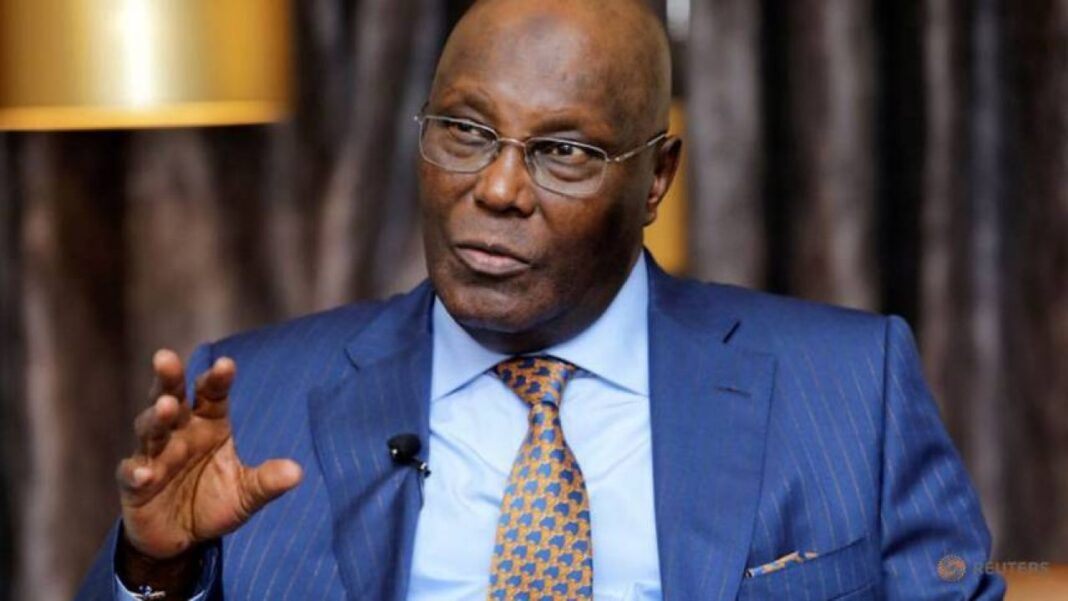 Former Vice President, Atiku Abubakar has disclosed that his party, the Peoples Democratic Party, PDP, tackled the issue of insecurity in the country more than what the ruling All Progressives Congress, APC, is currently doing.

Speaking over the weekend in Owo, Ondo State, Atiku said during the PDP administration, the issue of Boko Haram was seriously dealt with.

Atiku stated this on the sidelines of the convocation of Achievers University, held within the institution’s premises in Owo, Ondo State, where he received an honorary doctorate degree.

While stressing that the security woes of the country were enabled by leadership failure, the former Vice President maintained that the PDP never joked with internal security.

“It is an issue of leadership. Boko haram first reared its head when we were in office, we decisively dealt with it.

Also Read: Student loans 8 ways to come out on top

“After we left, it resurfaced. We never joked with internal security. We dealt with it and nipped it in the bud.”

Atiku who urged graduating students of the institution not to limit their scope canvassed the need to review the university curriculum to meet modern reality.