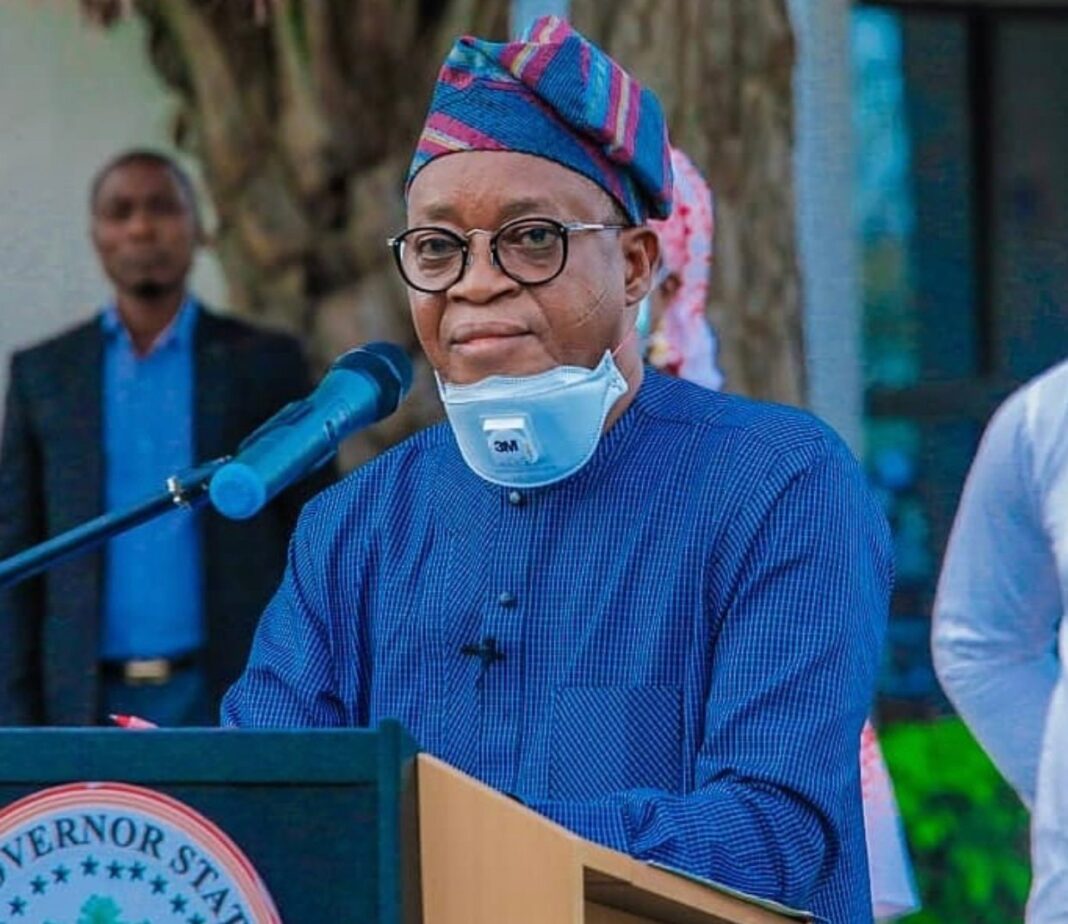 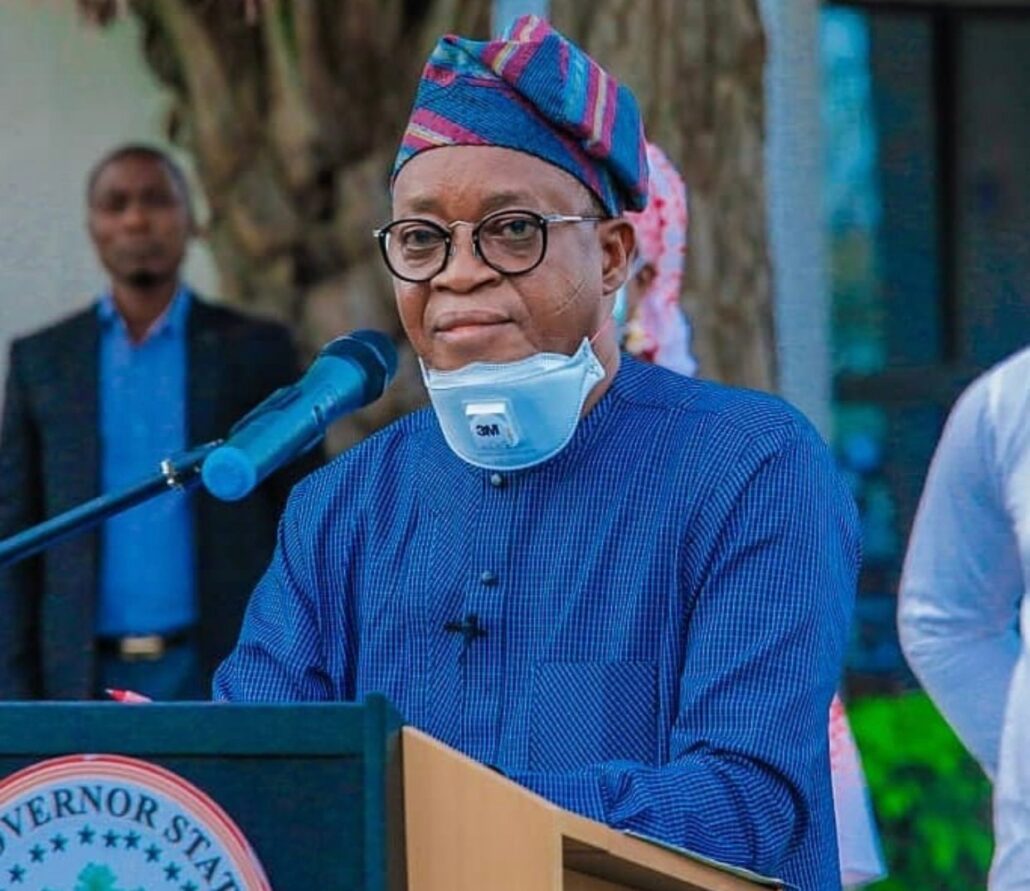 The Osun State Governor Gboyega Oyetola has asked the state’s Caretaker Chairman, Prince Gboyega Famodun, to discontinue the court case against some chieftains of the party who had invaded the party secretariat with armed thugs a fortnight ago.

Recall that on Monday, the Caretaker Secretary of the All Progressives Congress (APC) in Osun State, Rasaq Salinsile, and former Chairman of the party, Adelowo Adebiyi, and five others were arraigned before an Osogbo Magistrate’s Court.

Also read: LinkedIn Marketing You Need This For Your Business

But Governor Gboyega on Tuesday ordered that the case against them be withdrawn.

He gave the directive in a press statement signed by his Chief Press Secretary, Ismail Omipidan.

Omipidan disclosed that the Governor was away when the incident occurred.

However, upon his return to the State on Monday, he summoned an emergency meeting of the party stakeholders. He insisted that as members of the same family, whatever differences could be resolved without necessarily resorting to litigation.

He, therefore, directed the party chairman in the state to withdraw the complaints and take necessary measures to discontinue the matter.

“The invasion of the party secretariat by armed thugs stands condemned as no sane society will condone the resort to self-help in settling disagreements within a family.

“But as the Governor, I have directed our party chairman to discontinue the matter in the interest of peace and harmony within the party,” the Governor said in the statement.

Recall that some members of the APC on August 14 besieged the party secretariat to submit petitions during a meeting of the Ward Congress Appeal Committee in Osogbo.

But political thugs allegedly attacked members of the APC outside the premises leading to the arrest of suspects.