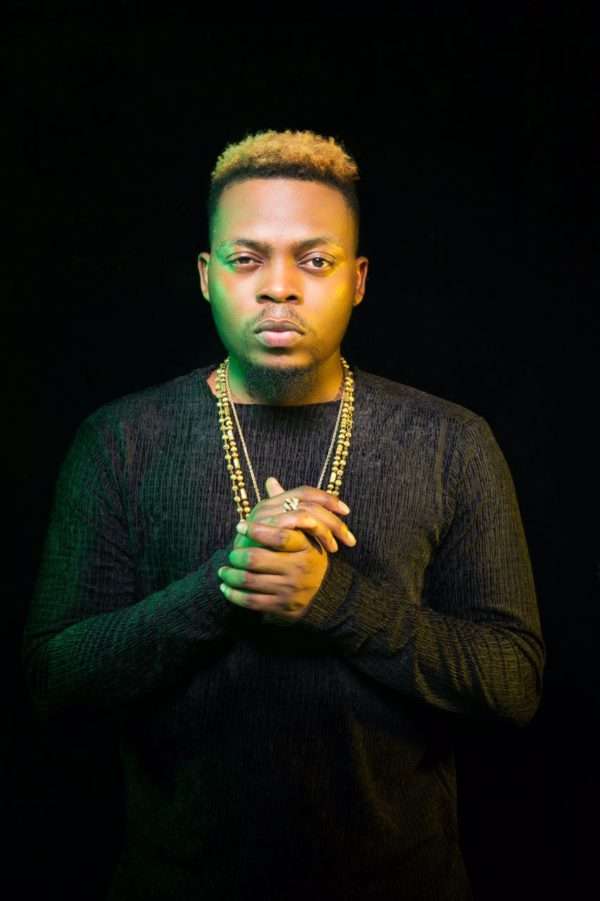 Olamide has left more than one mark in Nigerian pop culture.

Olamide is more than a rapper, he is an expert on leaving landmarks on Nigerian pop culture.

On December 17, 2017, he plans to fill up Teslim Balogun stadium as this year’s edition of #OLIC4.

Beyond the music, Olamide makes has been a consistent donor to pop culture. After setting out on his own after his first album, the rapper would begin his foray into the pop culture world.

His second album ‘Yahoo Boy No Laptop’ popularly known as YBNL tapped into the criminal underworld of Internet fraud. Olamide took the name but detached himself from the fraudulent activities by adding ‘no laptop’.

By doing this he connected to the streets, making himself known to the young hustler on the street who has dreams of making it big legitimately. Yahoo Boy No Laptop simply means a hustler who grinds hard to make an honest living.

By the time his third album dropped, Olamide would show his mastery of social media. The album cover for his album Baddest Guy Ever Liveth had him donning a Roman Toga and him doing the gunman pose which he named.

The pose spread like wildfire with thousands of Nigerians doing the gunman pose on Instagram, Twitter and Facebook. Even American-Nigerian rapper Wale jumped on the bandwagon and did the gunman pose at a red carpet event in America. The Bariga boy had gone international.

From a pose to a dance, Badoo would continue to tighten his grip on pop culture. In the video for ‘Bobo‘, Olamide introduced a new dance step. The popularity of the song and the simplicity of the dance move made it a hit. Till today you can still see people doing the Bobo dance in clubs and in parties.

play An illustration of Olamide doing the ‘Shakitibobo’ dance

Also, Olamide has a knack for making pop culture references that resonate with his target audience. In 2017 he dropped he dropped the track, ‘Owo Blow’.

While the track to some was just another song by Olamide boasting about his dominance, to others he was tapping into one of the greatest Nollywood movies ever made.

Owo Blow is the name of a Nollywood trilogy directed and produced by Tade Ogidan in the 90s. The lead actor in the movie was Taiwo Hassan aka Ogogo whose name would appear on Olamide’s track.

The movie which highlights the break of the Nigerian dream would further enhance Olamide’s rags to riches story despite many obstacles.

With innovative gestures, moves and references, Olamide is one of Nigeria’s best pop culture influencers. Even if his critics say his music is not top level anymore, his knack for using pop culture references will make him relevant for a long time.