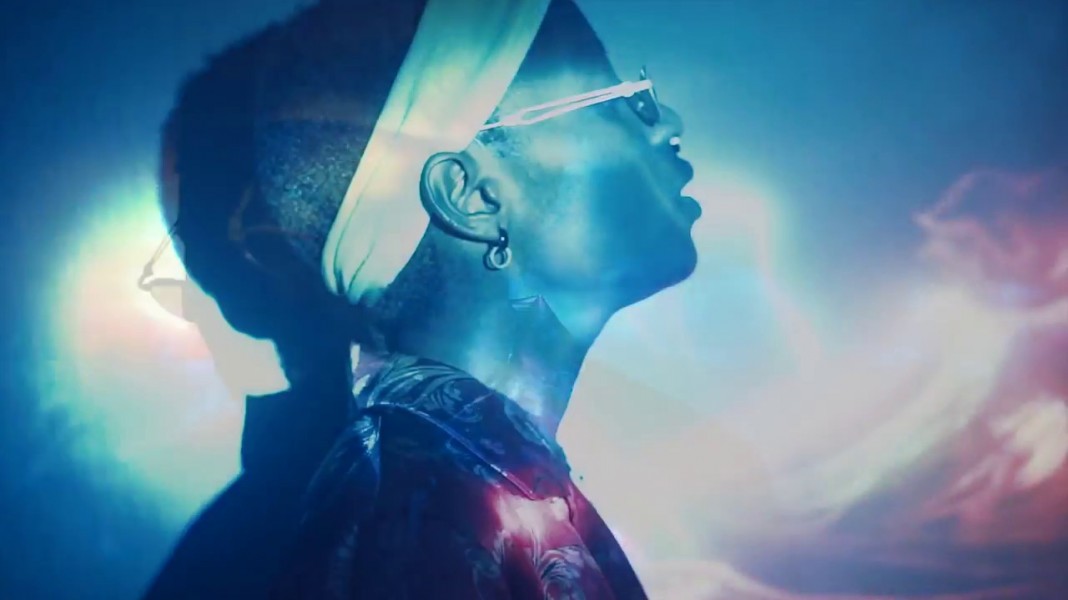 A-Q – Lekki Express Way ft. Wavy the Creator. A-Q Recently dropped his 4th Studio Album titled “Blessed Forever’‘, the Album has raised the Bar in the Nigerian Hip-hop scene and is presently still impacting widely, Lekki Express Way is the second single off the critically acclaimed Album which dropped in September 2017, This Single features Wavy the Creator and A-Q delivers multiple rap styles on the house influenced instrumental produced by beats by Jayy.
The song generally gives a nostalgic feeling and is already receiving high rotation off the strength of the album. The Video was Directed, By Brother Lee for Temple film Productions, and beautifully illustrates a night out along Lekki Express way.