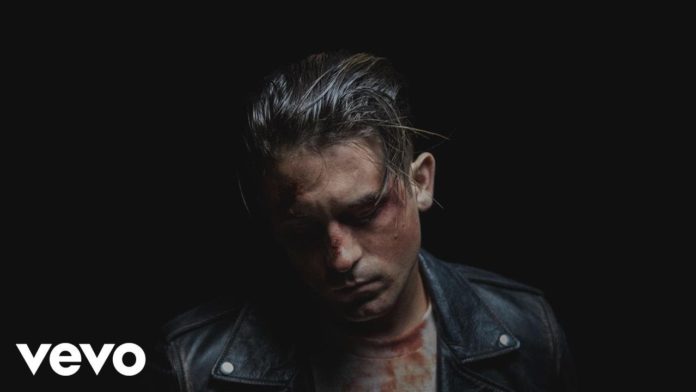 G-Eazy is getting ready to release a new album next month called The Beautiful & Damned, which we recently found out would be a double album. “The concept of it is kinda split in half. It’s two CD’s but for all intents and purposes it’s 20 songs, it’s just a long album.”