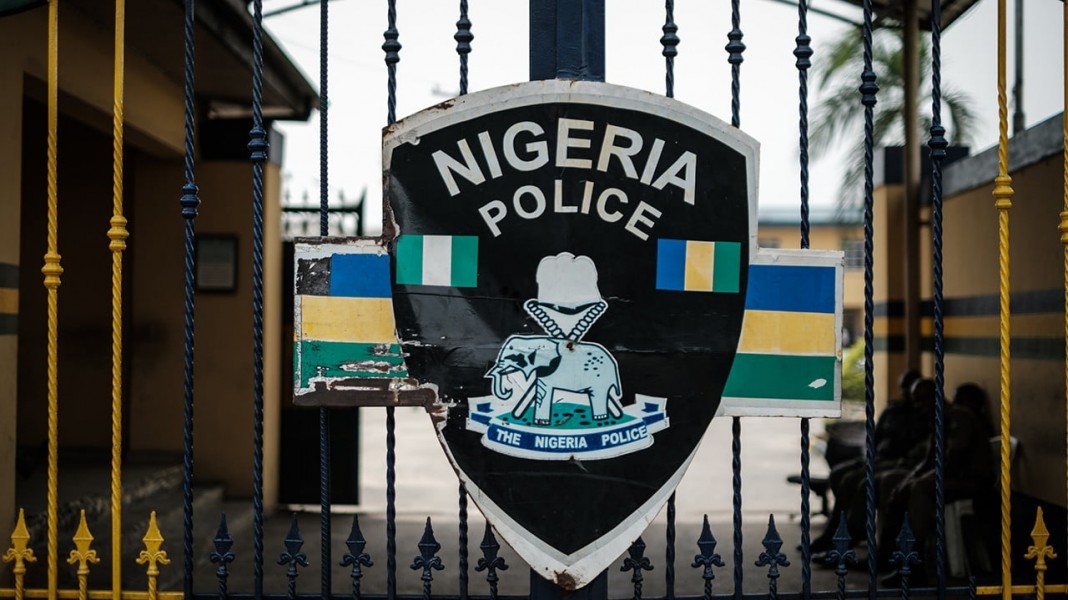 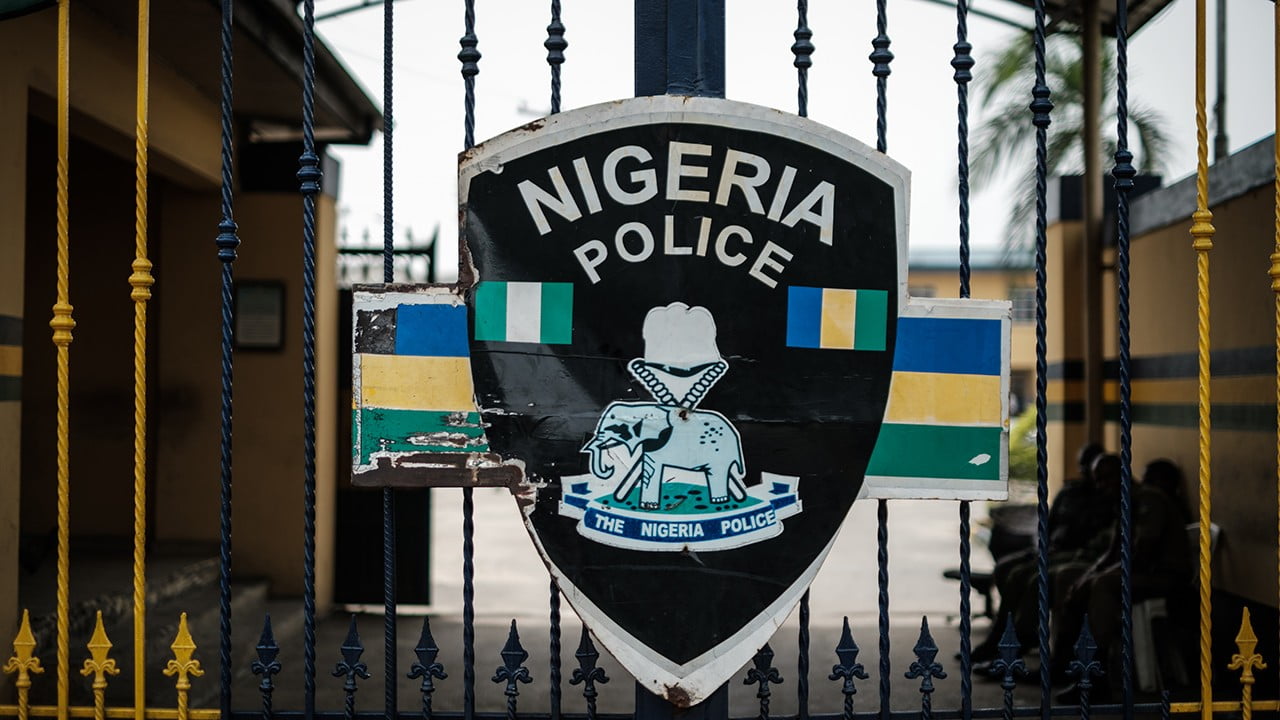 The Commissioner of Police of Bayelsa Police Command in Bayelsa, Mike Okoli, has suspended all casual leave and directed all command officers to be on red alert during the festive season.

He gave the directive on Dec. 18, at the Police Officers Mess in Yenagoa, during senior police officers’ gathering.

This was contained in a statement issued on Saturday by the Police Public Relations Officer (PPRO) of Bayelsa Command, SP Asinmi Butswat, a copy of which was obtained by the News Agency of Nigeria (NAN)

The statement also directed Divisional Police Officers and Head of Departments to rejig their crime-fighting strategy and enhance Policemen’s visibility to ensure a peaceful yuletide in Bayelsa.

“The Command hereby reiterates the ban on the use of knockouts and unauthorized fireworks during the festive season.

“Parents and guardians are advised to warn their wards to desist from using knockouts as Policemen will be out to arrest anyone who violates this order,” he said.

The commissioner further assured the Public of a peaceful festive season, enjoining all citizens to cooperate with the police towards forestalling any untoward incident.