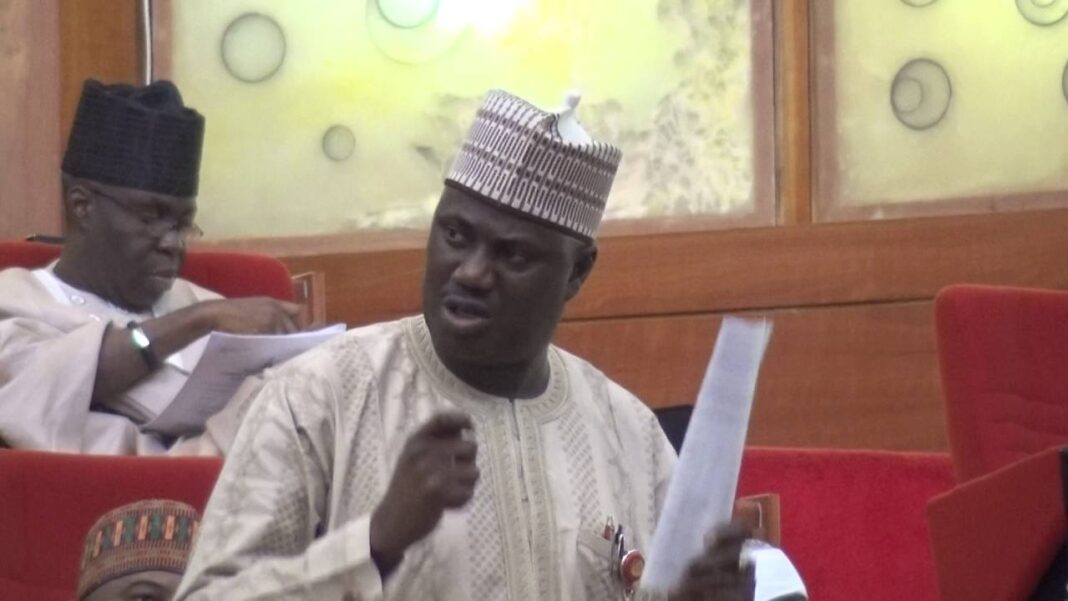 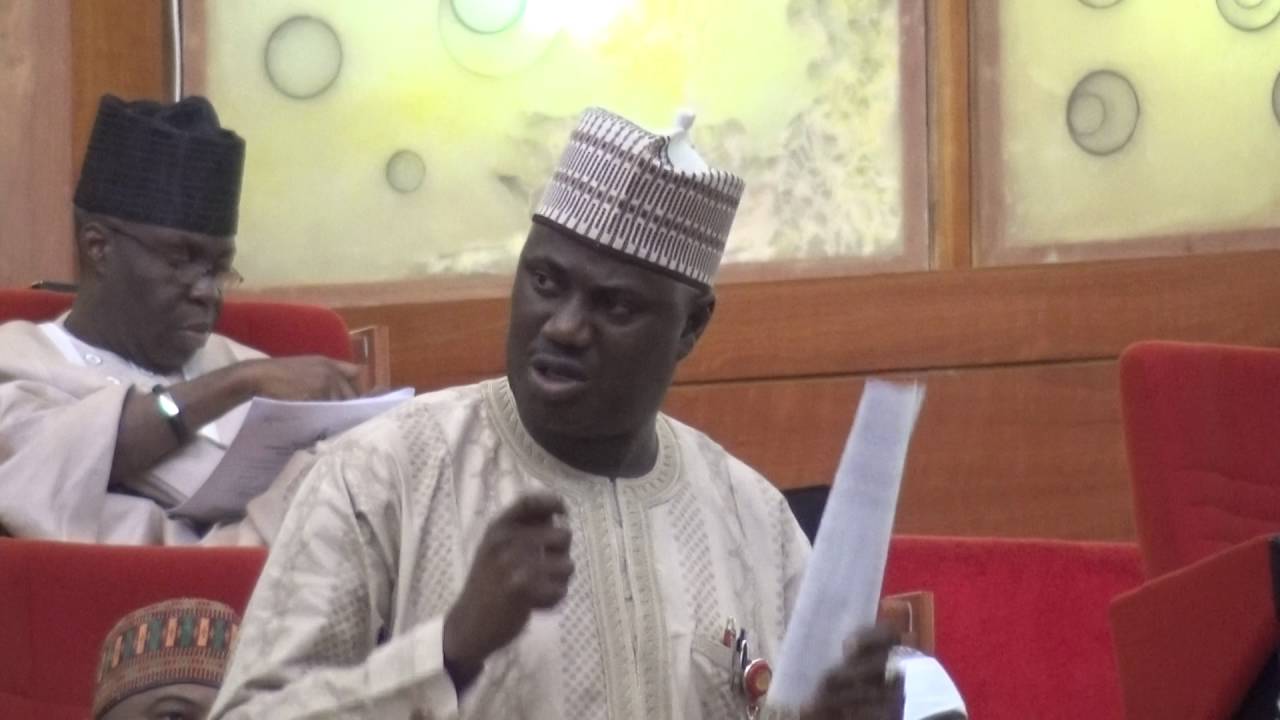 Nigeria news : Hate Speech Bill Senator predicts crisis, urge Nigerians to resist manipulations
The Deputy Chief Whip of the Senate, Senator Aliyu Sabi Abdullahi, has warned that Nigeria may experience a severe crisis unless the excesses of hate speech is nipped in the bud through legislation by the National Assembly.

Abdullahi, who is the sponsor of the Anti-hate Speech Bill before the Senate, said the purveyors of hate speech are determined to frustrate consideration of the bill by pretending to be advocates of ‘free speech’ to thwart its passage and continue unhindered in their trade of victimizing others.

He further warned that if nothing is done by Nigerians to resist the manipulative tendencies of such groups or persons, the country would record more victims of hate speech from gruesome killings associated with religious intolerance and ethnic bigotry.

He lamented that Nigerians are under attack from the ills of hate speech, adding that everyone regardless of political affiliation is exposed to ‘hate’ as a result of Nigeria’s societal orientation which breeds segregation on all fronts.

He said: “What Nigerians do not know at the moment is that we are confronted by a big threat to our unity and existence as a people.

“The issue of hate in our society is fast becoming a norm that has left a lot of people as victims. The twist to the unfortunate situation is that some groups and persons have taken advantage of it to prey on others in a bid to advance their self-serving agenda.

“These purveyors of hate speech, knowing that the game is up for them with the introduction of the Anti-hate speech bill, are pretending to be advocates of free speech in order to blackmail lawmakers from passing the bill into law.

“As we speak, not even your belonging to any political party can insulate you and your family from hate speech, because in one way or the other, everyone falls into a category that is open to segregation at some point. It could be on the basis of religion, ethnicity, profession or even class in society.

“It doesn’t matter if you are Peoples Democratic Party or All Progressives Congress, Christian or Muslim, Rich or Poor, in Government or Opposition, Northerner or Southerner, Igbo, Hausa, Yoruba, Tiv, Ijaw or Urhobo, everyone is exposed to hate in this country.

“Except something is done about hate speech, we are yet to see the last of the horrors that may arise from it. We are all not insulated from this wicked problem of hate speech,” Senator Abdullahi counseled.