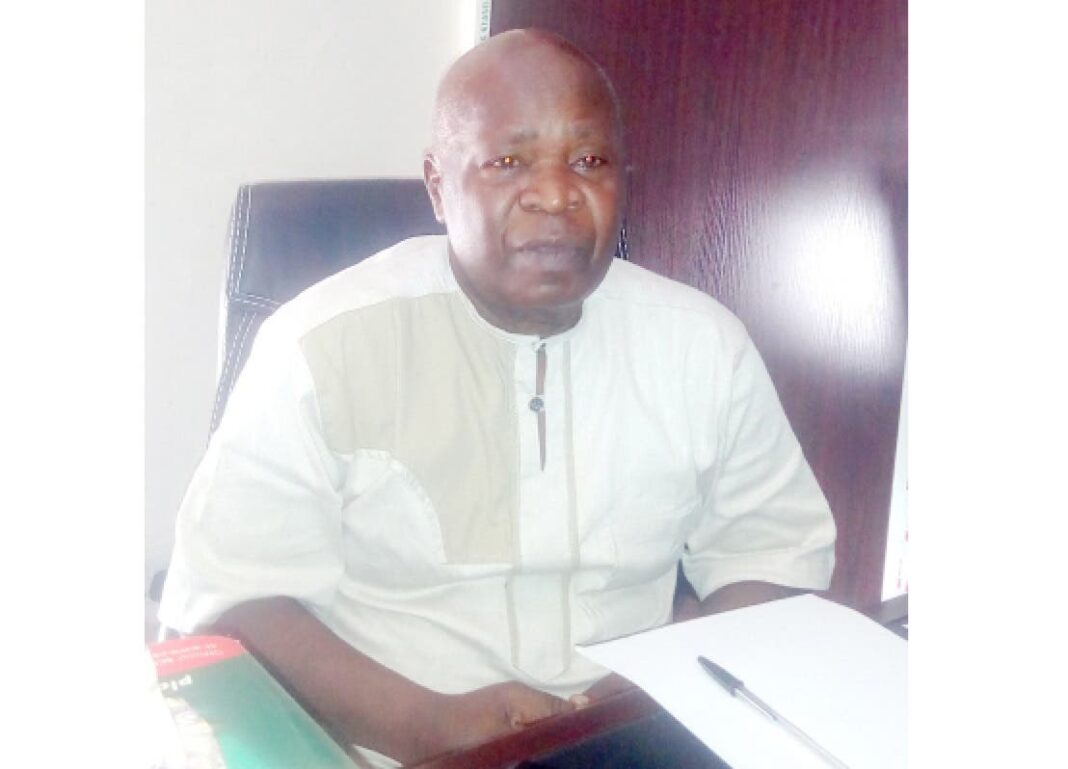 Felix Oboro, A one time Secretary to the Bayelsa State Government (SSG), and also a former Ambassador to Venezuela, Senator Felix Oboro, has been freed after 23 days in kidnappers’ den.

wowplus, learned that his released was made possible after an alleged payment of N11 million ransom by members of his family.

The 75-year-old Ambassador, Felix Oboro, a former Senator who represented Bayelsa West Senatorial district and a Chieftain of the All Progressives Congress, APC, was kidnapped on Friday, September 4, 2020, at his hometown, Elemebiri, Sagbama Local Government Area of Bayelsa State.

The gunmen, numbering about fifteen, had stormed his residence, twenty-four hours after he arrived at the village, dressed in Army uniforms, shooting sporadically before whisking him away to an unknown destination.

gathered that the kidnappers, after abducting him saw a bank alert balance of over N5 million in his account and demanded a ransom payment of N50 million which was later reduced to N11 million.

Mr. Tuebi Sapri, a step-son to Ambassador Felix Oboro, the abducted Nigerian envoy was released on Saturday to the three-man delegation of family members who travelled on boat to drop the 11 million ransom demanded, along the Ayama-Oporoma area of Southern Ijaw Local Government Council. The State Police Commissioner was immediately informed on telephone.

He, however, said that “contrary to the expectation of the family, Daddy (Felix Oboro) is strong and in a healthy state. When the news of his release came, everyone was happy and jubilating.

Reacting to the development, the Former Secretary to the Civil Liberties Organisation (CLO), Comrade Morris Alagoa, and the National Spokesman of the Ijaw Youths Council worldwide, (IYC), Comrade Ebilade Eerekefe, condemned the abduction of the elder statesman, while calling on the security agencies to ensure the arrest of those involved in the dastardly act.

Morris Alagoa described the abduction and release of Ambassador Oboro as a very sad commentary, “From kidnapping of oil workers and foreigners to our own very people, I saw this coming long ago, when they were kidnapping others”

Spokesman of the IYC, Ebilade Ekerefe, expressed concern over the development and condemned the abduction of Sen. Felix Oboro, ”Sen. Felix Oboro is a well-respected Ijaw leader and an elders’ statesman who has served the Ijaw nation and Nigeria in different capacities.

It’s quite unfortunate that he was treated unfairly by his abductor. He does not deserve the kind of treatment he’s going through considering his health challenges as an elder. The IYC will beef up its intelligence gathering system within the clans to support the security agencies’ effort at bringing the kidnappers to book.”

It was also gathered that the Bayelsa State Police Command led by the Commissioner, Mike Okoli arrested possible suspects in Imo State and Bayelsa, following phone calls with kidnappers after tracking Felix Oboro’s number. But the two high profile suspects from Owerri and Yenagoa were released after brief interview showed they were mistakenly called by the kidnappers.

The Police had a few days ago through its Spokesman, SP Asinim Butswat, assured the family of the abducted envoy of his safe return, insisting that the Commissioner of Police in the state, CP Mike Okoli is on top of the matter to ensure the safe release of Ambassador Felix Oboro.
—