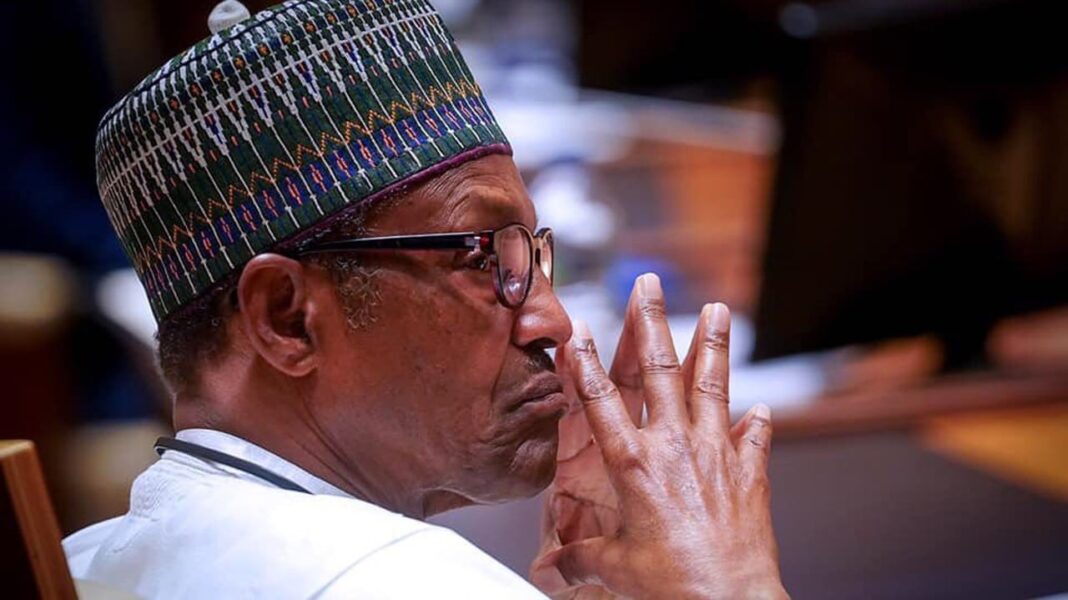 It stressed that due to the deep-seated Northern Muslims domination of all strategic federal appointments under Buhari including the skewed appointments in the Nigerian National Petroleum Corporation (NNPC) and the Federal Inland Revenue Services (FIRS), the next government may need to “convoke a year-long National Constitutional Conference to try to mend the deeply broken fences.”

by HURIWA’s National Coordinator, Emmanuel Onwubiko reads: “The current Government under President Muhammadu Buhari has skewed all strategic appointments to favor his cronies and political affiliates in the Core Moslem North and a sprinkling of some Christian Northerners but millions of Northerners are left marginalized just like the heavily marginalized Southerners under the current administration.

“However the impact is felt more in the far North whereby due to a large-scale state of wars by armed hoodlums many poor individuals in places like Sokoto and the Katsina States have since the last two years migrated into the Niger Republic for succor and security whilst only a few Northern elites with assets offshore are the few controlling the national assets under the watch of the selective administration of President Muhammadu Buhari.

“Last year the Daily Trust reported that Many Nigerians residing in Katsina State have fled to the neighbouring Niger Republic to escape persistent attacks by kidnappers and bandits. In addition to evacuating their family members, the Nigerians are also acquiring plots and building houses in Niger Republic’s towns of Maradi and Dan Issa. This is even as some of them have obtained resident permits, allowing them to stay in the West African country.”

HURIWA blamed the unequal redistribution of national wealth for the total state of anarchy in the North.