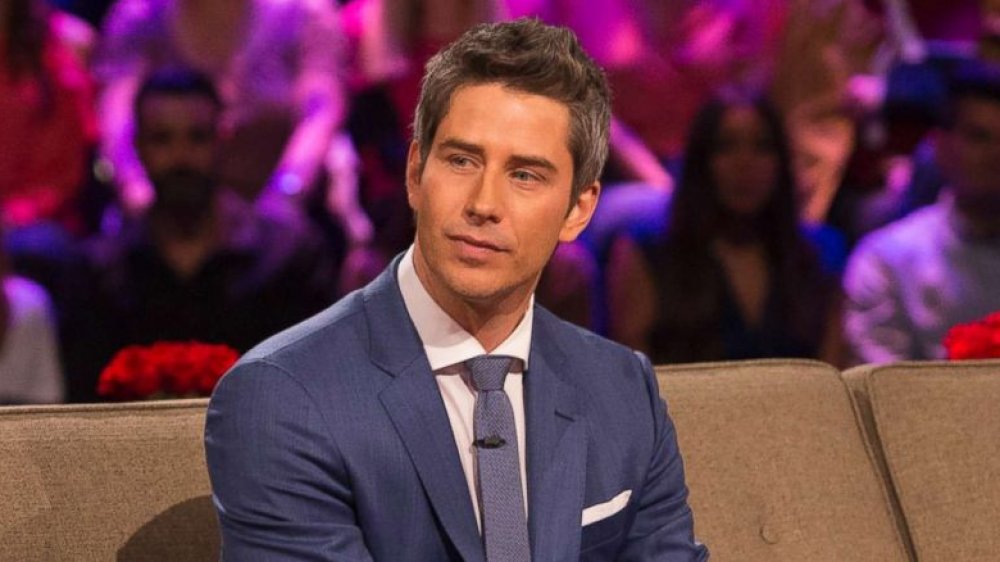 Arie from The Bachelor is totally unrecognizable with his new hair Hot, Arie Luyendyk Jr.’s switch to blonde (pictured below) isn’t the first time his hair has made headlines. Arie actually made some major waves because of his natural gray hair, believe it or not, as he was the first Bachelor lead with silver strands. In 2018, the race car driver told InStyle, “It’s so funny that my hair has become a big topic of conversation.” He added, “The other day, someone actually asked me if I dyed my hair to be grayer? And I was like, ‘No!’ But I will admit that sometimes when I’m watching back the episodes and it was a really sunny day when we were filming, I’m like, ‘Oh man, my hair looks so freakin’ gray right now.’ It’s been hilarious how much it’s been brought up by everybody else.”

When Arie became the Bachelor lead, his gray hair took some viewers by surprise as it had been six years since he had starred Emily Maynard’s Bachelorette season. However, it’s worth noting that the new dad did have some grays during that season too. In a 2018 interview with People, Arie explained, “I was actually already gray during Emily’s season… I was already gray! And I started going gray in my early 20s, actually. So, yeah, I’m just embracing it, you know? Salt-and-pepper look, it’s like totally in.”

All in all, we have a soft spot for Arie Luyendyk’s new look. Rock on!