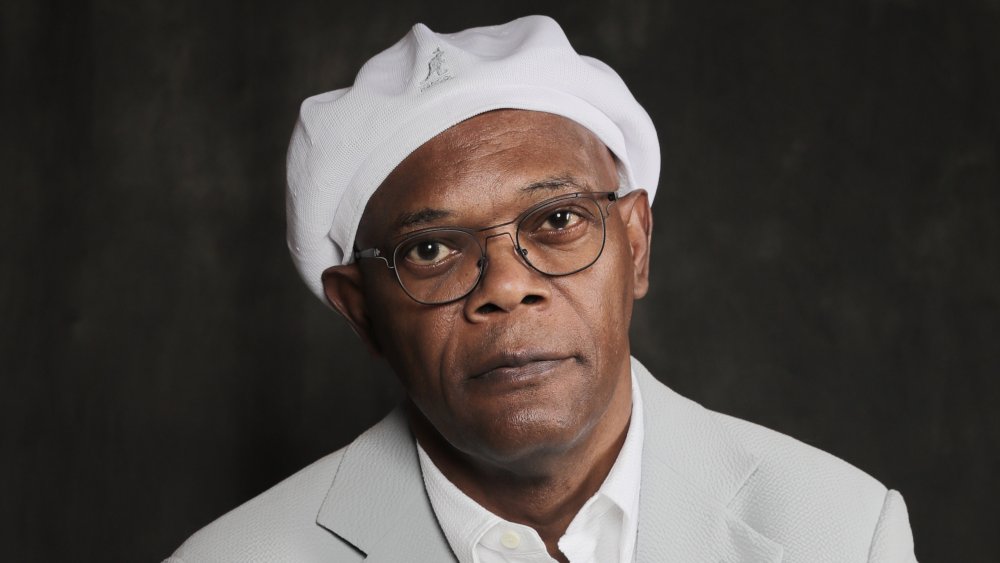 The tragic touching life story of Samuel L. Jackson, Samuel L. Jackson was raised by his maternal aunt and grandparents in Chattanooga, Tennessee. His mother relocated to Washington DC for work, though she made regular trips home to see her son. Jackson’s father, however, was not in the picture. His dad left when he was still in diapers, though he’s never been one to complain about it. “It was fine,” he said when The Telegraph broached the subject during a 2012 interview. “One of the things that disturbs people about me is that I don’t have separation anxiety.” Speaking to The Guardian three years earlier, Jackson revealed that he only saw his father (who would go on to die of alcoholism) on two occasions.

He remembers seeing his dad only once as a child and the second time they came face to face was when Jackson’s daughter, Zoe, was six months old. The actor happened to be in a show that was playing at a theater near his paternal grandmother’s home and decided he wanted to meet her. When Jackson arrived at her house, his estranged father was also there. “There was no way I thought of him as my father,” he said. “We had a conversation and he said something like, ‘You can’t talk to me that way, I’m your father,’ and I said, ‘No, you’re not, we’re just two people talking.'” According to Jackson, his maternal grandfather was the real father figure in his life.