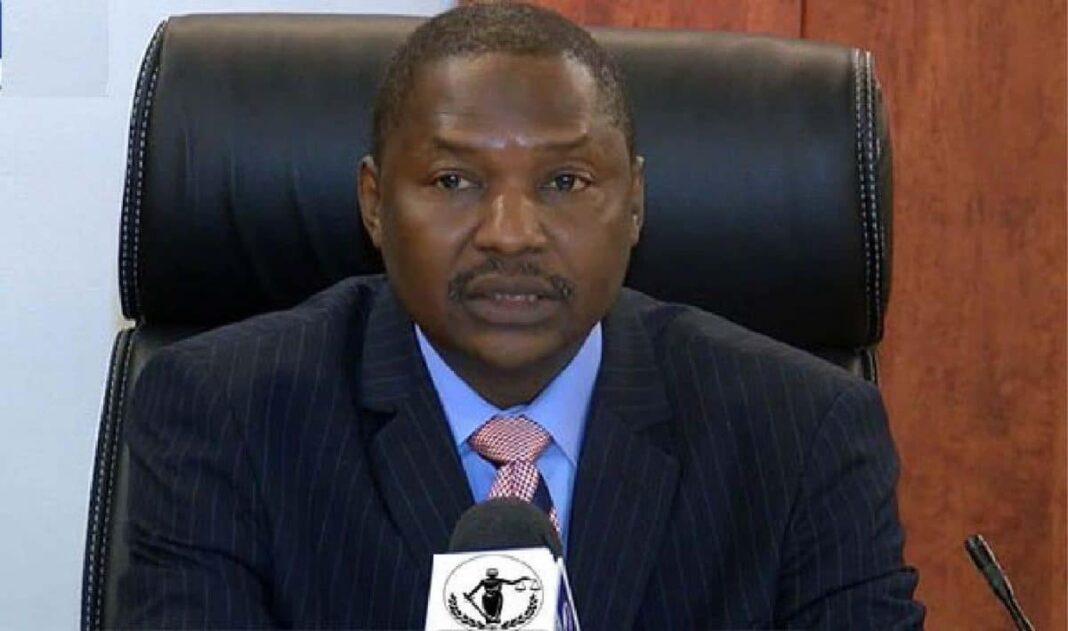 Nigeria news : BREAKING: Buhari govt receives $312m Abacha loot from US, Attorney-General of the Federation and Minister of Justice, Abubakar Malami, has announced that the Nigerian government on Monday received $311,797,866 of the Abacha loot.

The money was repatriated from the United States and the Bailiwick of Jersey after a recent agreement.

Malami, in a statement by his Spokesman, Umar Gwandu, said the amount increased from over $308 million two months ago to $311 million because of the interest that accrued.

He noted that the litigation process for the return of these assets titled “Abacha III” commenced in 2014, while the diplomatic process that culminated into the signing of the Asset Return Agreement in February.

“This Agreement is based on international law and cooperation measures that sets out the procedures for the repatriation, transfer, disposition and management of the assets.

“In line with the 2020 Asset Return Agreement, the fund has been transferred to a Central Bank of Nigeria Asset Recovery designated account and would be paid to the National Sovereign Investment Authority (NSIA) within the next fourteen days.

“The NSIA is responsible for the management and execution of the projects to which the funds will be applied,” the Minister has said.

Malami said the money will be used to fund projects including Lagos – Ibadan Expressway, Abuja – Kano Road, and the Second Niger Bridge.