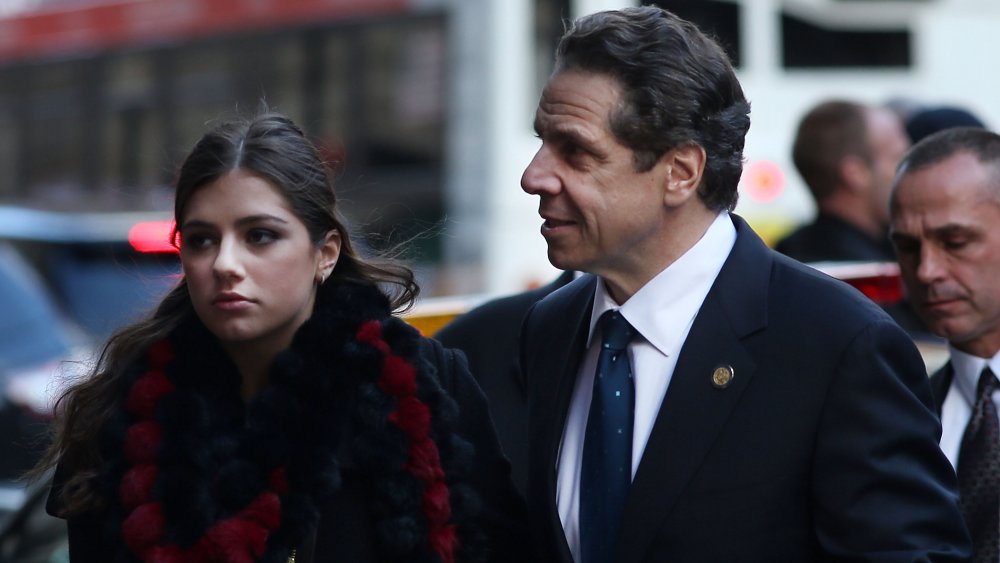 The unsaid truth about Andrew Cuomo’s daughters. Mariah, Cara, and Michaela Cuomo are the three daughters of Andrew Cuomo and his ex-wife, author, and activist Kerry Kennedy. This link to the Kennedys means that not only are the Cuomos somewhat of a powerhouse family, but they’re also related to the late President John F. Kennedy. JFK was, in fact, the daughters’ great-uncle.

The amount of politics (and money) in their blood can definitely be seen throughout the turns their lives have taken. All three attended Ivy League universities, according to the Oprah Magazine, with Cara going to Harvard, her twin Mariah going to Brown, and Michaela following in Mariah’s footsteps with a degree from the same Rhode Island university.

The three of them pursued their interests in politics and advocacy in college and beyond. Michaela, 22, is often involved in the It’s On Us campaign and worked with Joe Biden for the sexual assault awareness cause. Cara, 25, took a different route — her work has led her to places like Rwanda and Malaysia, where she does humanitarian work as an associate for the Robert F. Kennedy Human Rights nonprofit. Mariah, also 25, has supported the same nonprofit and is now an associate at a successful global CEO consulting firm.

During the coronavirus, the three women have been quarantined with their father and supported his message around social distancing. Will we see more of them in the political sphere? Only time will tell.