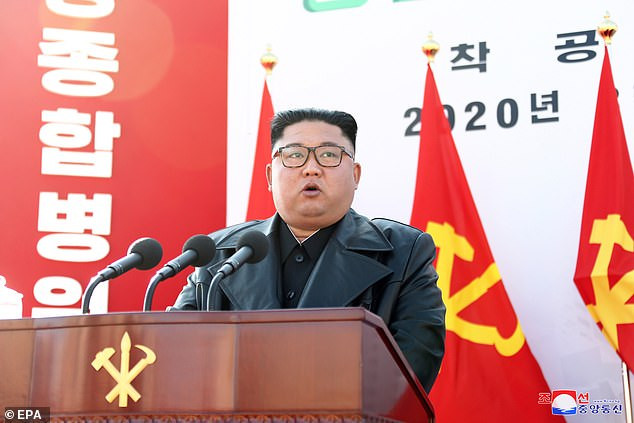 A North Korean defector has said he is ’99 percent sure’ that Kim Jong Un is dead, and that Pyongyang is likely going to announce his death this weekend. Ji Seong-ho, a defector who was elected to the South’s parliament earlier this year, told South Korea’s Yonhap news agency that he had been ‘informed that Kim died last weekend’ after cardiovascular surgery. The defector said Kim’s sister Kim Yo-jong, who was named an alternate member of the ruling Workers’ Party’s powerful Central Committee Politburo last month, was in line to succeed her brother but added that the secretive state was ‘grappling with a complicated succession issue’. 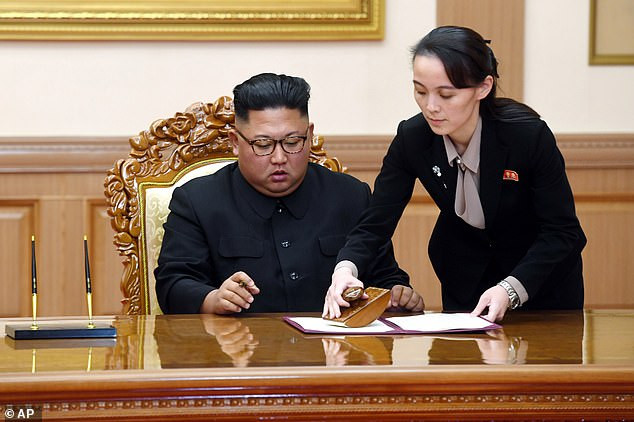 Ji also said that Pyongyang could announce the death of Kim this weekend.  ‘I’ve wondered how long he could have endured after cardiovascular surgery. I’ve been informed that Kim died last weekend,’ he said. ‘It is not 100 percent certain, but I can say the possibility is 99 percent. North Korea is believed to be grappling with a complicated succession issue.’ 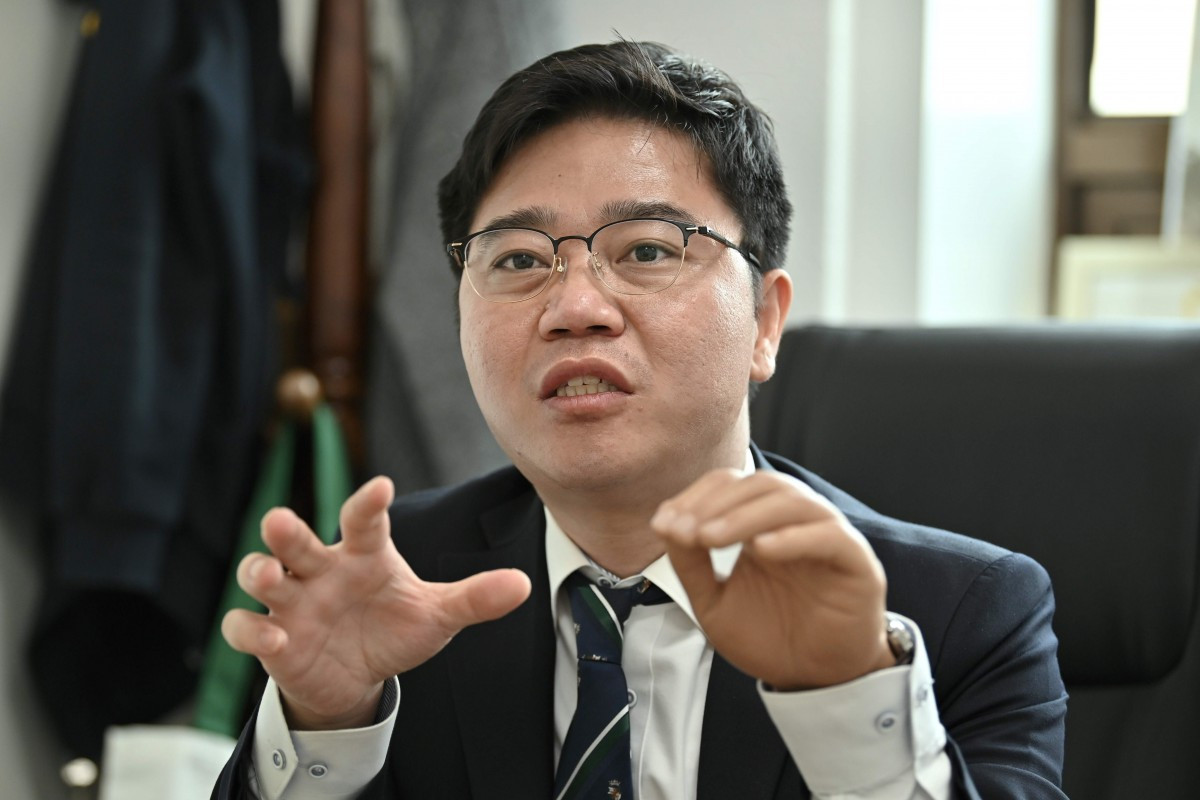 Kim has not been seen in public since April 11 and failed to attend an event that honored his grandfather, Kim Il Sung on April 15, sparking speculation about his health, but Seoul and Washington have played down claims that he is seriously ill or dead. Several reports said he underwent a life-saving heart surgery, which either wasn’t done rapidly enough, or it was botched completely by the surgeon.