Niger Delta Avengers Ex-militant leader, Tompolo distances self from group According to reports, the militants threatened to resume the bombing of pipelines located in the oil rich region. 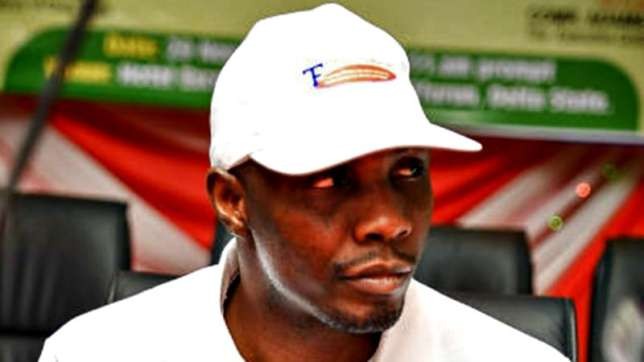 According to reports, the militants threatened to resume the bombing of pipelines located in the oil rich region.

The ex-militant warlord, in a statement signed by his spokesman, Paul Bebenimibo, said “Ordinarily, we would have ignored media statements by these so- called avengers and reformed avengers because it is not a new tactic by these groups in bringing Tompolo’s name to whatever thing that happens in the Niger Delta region because of his legal battle with the government.

“Let it be stated at this point that Tompolo is not the only person having legal issues with the present government. Let us also state here that these accusations do not take away the fact that our dear country is at a crossroads. Eminent Nigerians have repeatedly said in recent times that Nigeria has never been divided like this since her independence in 1960.

“We wish to reiterate our earlier stand that nothing will make Tompolo to resort to destruction of oil facilities he once protected in a contractual arrangement. Those that have ears let them hear!”

Tompolo was declared wanted by the Economic and Financial Crimes Commission (EFCC)following his refusal to appear in court to answer to the charges of fraud levelled against him.

According to reports, the ex-militant warlord has been hiding in the Niger Delta creeks with some of his supporters.