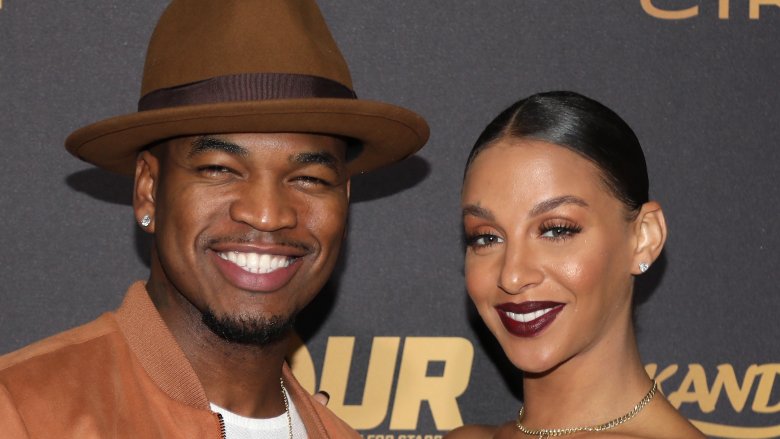 Ne-Yo is a dad again!

On Friday, June 15, 2018, the singer’s wife, Crystal Smith, took to Instagram to announce that the couple have welcomed their second child together, a baby boy named Roman Alexander-Raj Smith.

As Nicki Swift previously reported, Ne-Yo (real name Shaffer Chimere Smith), 38, and Crystal, 29, first announced they were expecting baby no. 2 in October 2017. “We are so excited!” Crystal told E! News at the time. “This definitely wasn’t in the plan and we weren’t trying at all!”

“If it’s a girl then the shop is closed but if it’s a boy then we have to do it again!” the Platinum Life star went on. “I’ve been dreaming of the same little girl since I was a little girl and we won’t stop until we get her!”

While speaking with Us Weekly at the iHeartRadio Music Awards in March 2018, Ne-Yo also expressed his hope for having a baby girl. “I wanted a daughter. I did,” he admitted. “I have one girl and now three boys. I wanted to kind of even it out with another girl. God said no, so it’s all good.”

The married pair tied the knot in April 2016, before welcoming their first child together, son Shaffer Chimere Smith Jr., just one month later. The “Miss Independent” singer is also a father to 7-year-old daughter Madilyn Grace and 6-year-old son Mason Evan from his previous relationship with Monyetta Shaw.