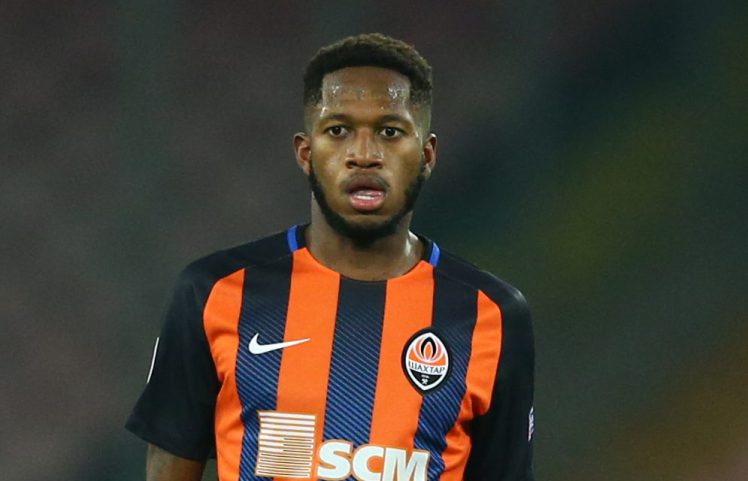 Manchester United are ready to pull the plug on their £53 million deal to sign Fred from Shakhtar Donetsk, Metro.co.uk understands.

Jose Mourinho’s side believe they have been in pole position to sign the midfielder for the last few months.

Manchester City had attempted to land the Brazil international ahead of United in the January transfer window, but the Premier League champions have now made Napoli’s Jorginho a priority signing to strengthen their midfield.

City’s change in targets had placed United in the driving seat, but Fred is now dragging his heels over a switch to Old Trafford.

United’s hierarchy believe that Paris Saint-Germain are making a late effort to sign Fred, and feel that the 25-year-old’s head could have been turned by the Brazilian contingent at the French club.