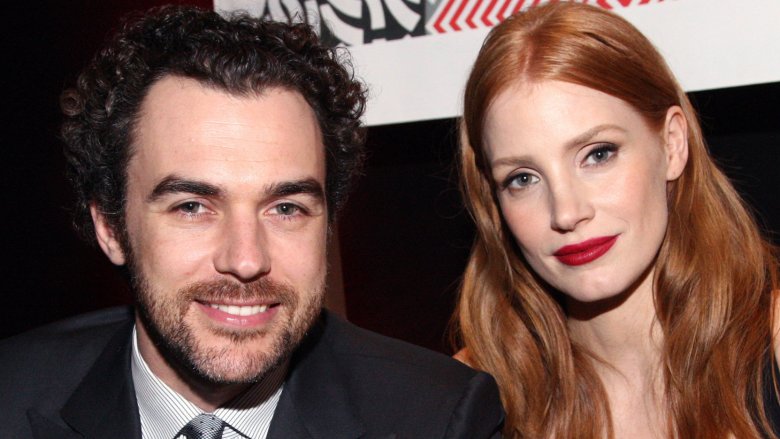 Actress Jessica Chastain is a mom!

According to Page Six, the married pair reportedly welcomed a baby girl named Giulietta Passi Chastain via surrogate about four months ago. As the publication noted, the movie star first sparked baby rumors in mid-October after being spotted pushing a stroller on the set of her upcoming movie, Eve, in Boston, Mass. Meanwhile, the trio was reportedly seen heading to a pediatrician appointment together just a few days ago on the Upper East Side in New York City.

As Nicki Swift previously reported, Chastain, 41, and Passi de Preposulo, 35, tied the knot in June 2017 in a star-studded ceremony held at the Villa Tiepolo Passi in Carbonera, Italy. They’ve been together since 2012.

At the time of this writing, additional details about the couple’s daughter have not been revealed, and the notoriously private pair have yet to publicly comment on the exciting baby news.

However, a number of other celebs have shared exciting baby announcements of their own in recent weeks — including Bringing Up Bates star Tori Bates. On Friday, Nov. 9, the reality TV star welcomed her first child, a baby boy named Robert Ellis Smith IV (a.k.a. Kade), with husband Bobby Smith. “Welcoming Baby Kade into this world has truly been the most surreal experience to walk through together,” the new parents told People magazine at the time. “Every moment with him just seems to glue this new family together, and we are so excited about the future we know God has in store for his life.”

Congratulations to Chastain and Passi de Preposulo on their baby news!