Wowplus
Home Gossips “It Was Your Father, He Used The Money Meant To Train You... 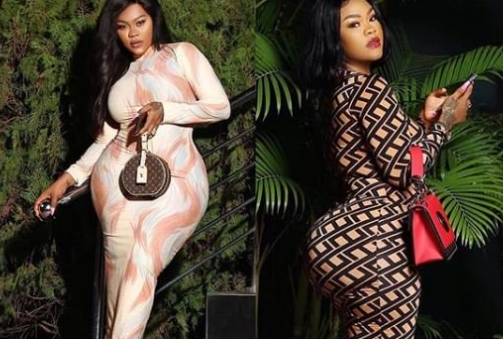 “It Was Your Father, He Used The Money Meant To Train You To Buy My House” – Daniella Okeke Blasts Troll

Popular Nigerian actress, Daniella Okeke has put a troll in her place.

The said troll had taken to the actress page to ask how she was able to buy herself a house in Lekki, implying in the process that the actress may, in fact, be prostituting her way to the top.

Daniella wasted no time in slamming responding to the troll, dragging her father into it. The actress in her response said the troll’s father is, in fact, the one who bought her the house.

She added that the money used in purchasing the house was meant to train the said troll in order for her to have sense but obviously she doesn’t.

Read their exchange below; 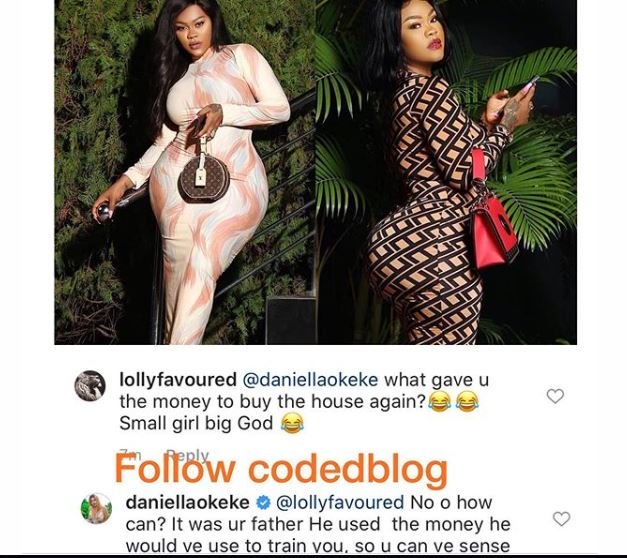