How much money judges on reality TV shows really make 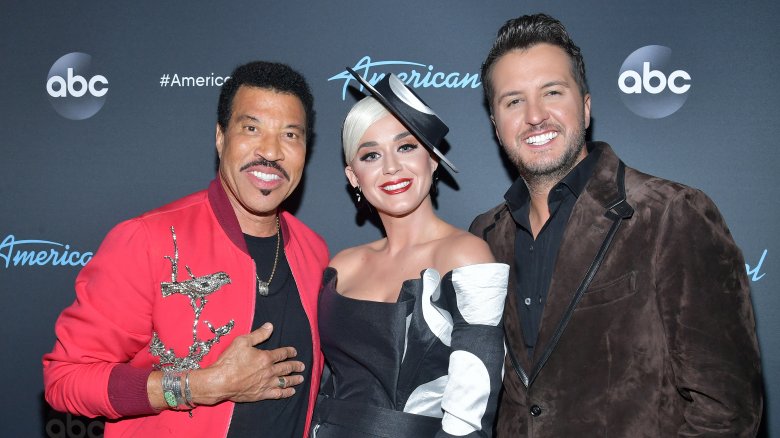 Sitting on a $40 million fortune these days thanks to her fine taste in food, Padma Lakshmi earns $50,000 per episode of Top Chef, according to Celebrity Net Worth. First joining the show in 2006 during the second season, she’s been a host and judge ever since and even stepped up to also act as an executive producer.

In May 2019, Lakshmi talked to Market Watch about the best financial advice she’s received, saying, “Do not live beyond your means. You have to really be disciplined, and separate what society tells you from what will be the best path for you to follow.” Considering her level of success, she obviously knows what she’s talking about.