Here is How Much Yvonne Orji Actually Worth? 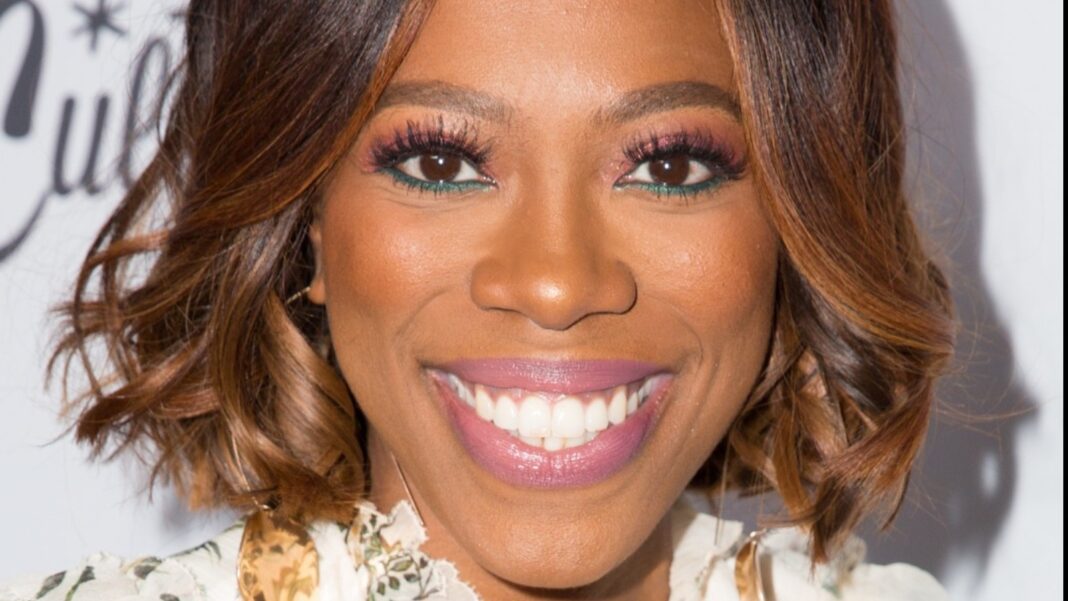 Yvonne Orji is a talented actress and comedian, and 2021 is sure to be a successful year for the “Insecure” actress. According to Famous Data, Orji is currently worth $500,000. But Orji’s fortunes will likely take a dramatic turn this year for two reasons.

First, Variety reported that Orji has started developing an autobiographical TV series, “First Gen,” with Oprah Winfrey and David Oyelowo for Disney+. According to the outlet, “First Gen” is about Orji’s experiences of “growing up as a Nigerian immigrant in America.” Anything linked to Oprah is touched with unicorn rainbow dust.

Second, this year Orji adds “author” to her growing list of titles. Her book “Bamboozled by Jesus: How God Tricked Me Into the Life of My Dreams” is out May 25. In an interview with Vice, Orji said her new book isn’t about self-help. Instead, it outlines her “career, her life, and her Christianity” per Vice. Orji told the outlet that she believes she can have “fun and faith” simultaneously. We can’t wait to see what Orji does next — and that net worth figure is sure to increase. 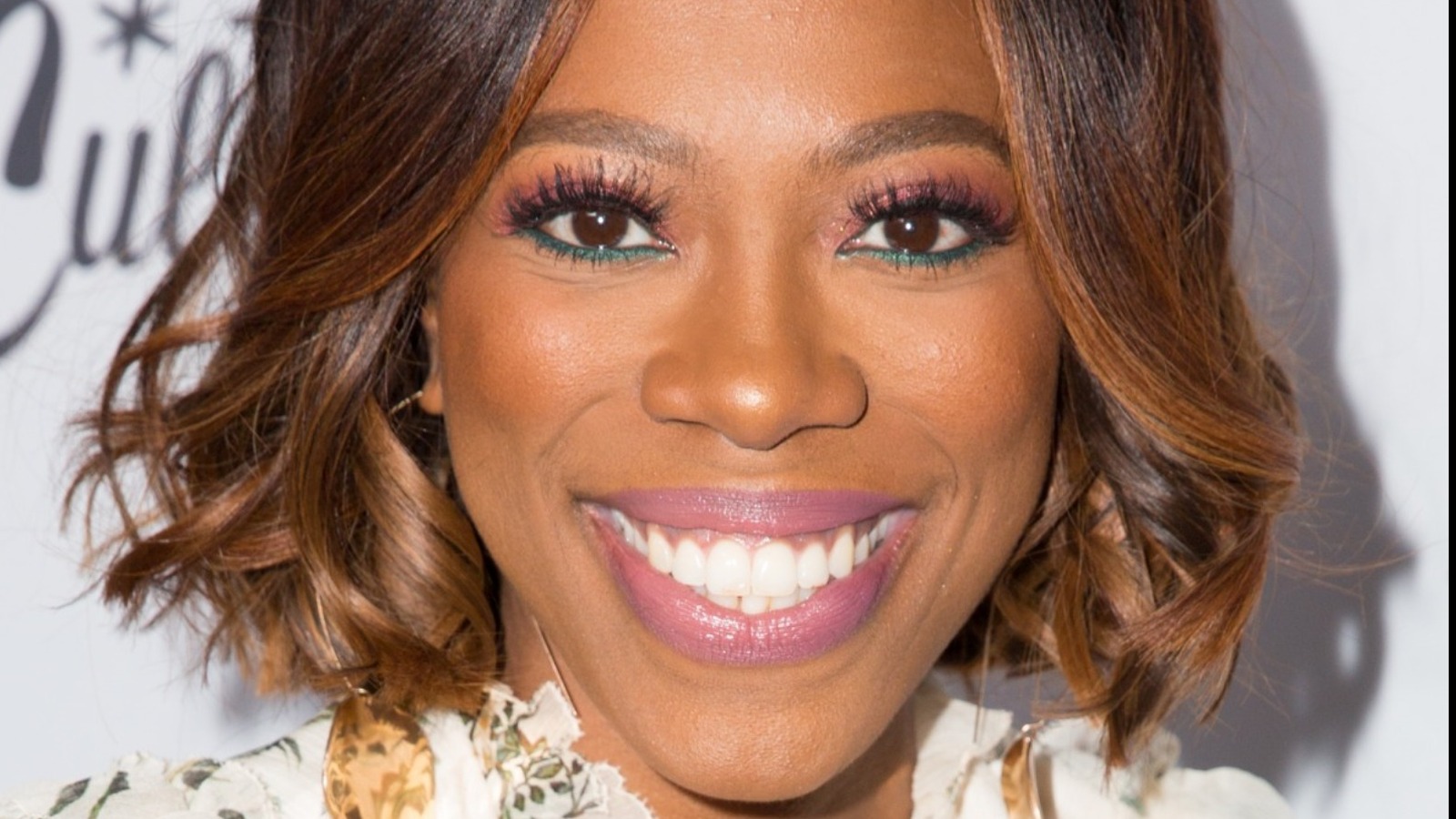