The Real Meaning Behind ‘Just Say Det’ By Moneybagg Yo 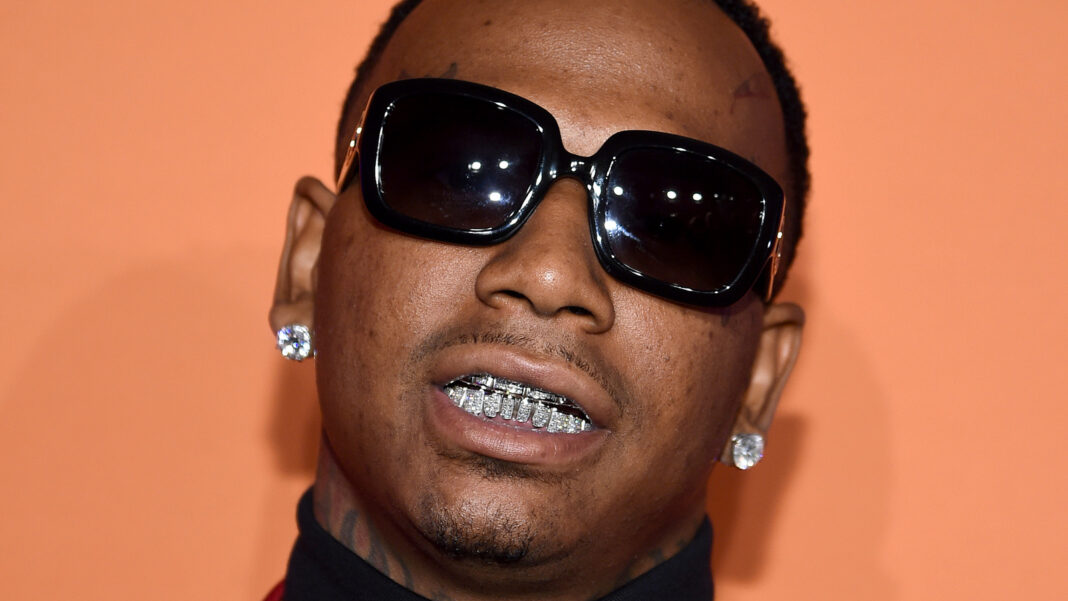 In the song “Just Say Det,” Moneybagg Yo wishes people were more upfront about their wants and needs. Per Genius, the chorus is a perfect example: “Ni**as watch my every move, if you wanna be me just say that (Say that).”

In the first verse, meanwhile, Moneybagg Yo complains about cash being dirty: “My hands so dirty from countin’ this cash, I need to sanitize it (I need to clean it).” Can you really blame him? Cash has proven to be particularly dirty during these pandemic times, as reported by CNN.

Of course, a rap song wouldn’t be complete without a little bragging. “Top-notch bi***es on my bumper / I’m on their pocket, they a** in trouble / Got a new plug, still flood your neighborhood with the trouble / Told the label f**k a budget, what budget?” Moneybagg Yo raps elsewhere in the song.

In an April interview with Billboard, the Memphis rapper also spoke about going after what you want. “Do things the way you want, and if people don’t get it immediately, then make them understand,” he said. “I’m a prime example, and I had to force my music on people for me to get to this point. I came up with my own little strategies, but I did it.”

So, in the words of Moneybagg Yo, if you really want something, “Just Say Det.” 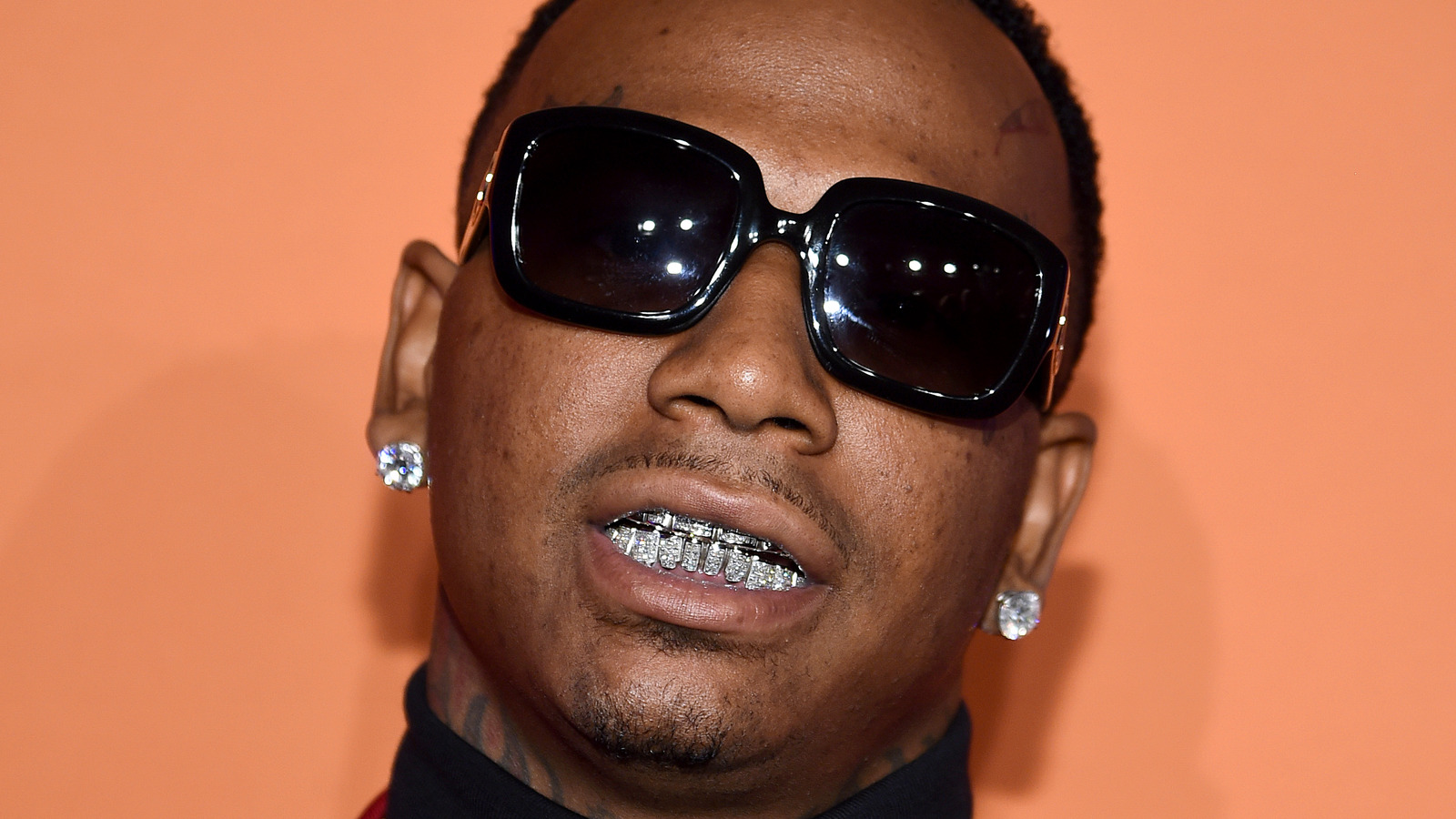