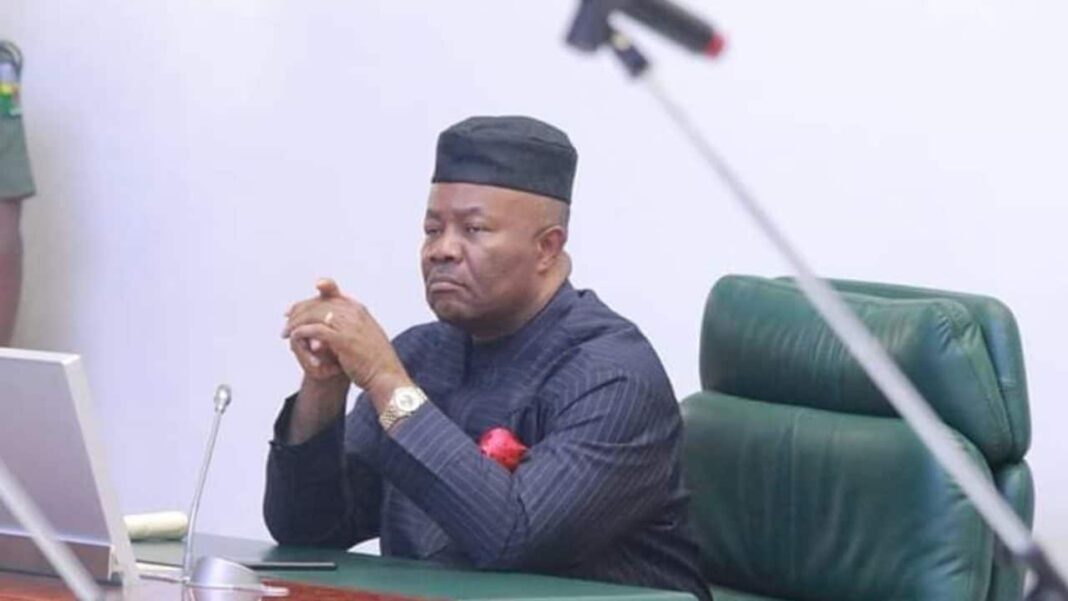 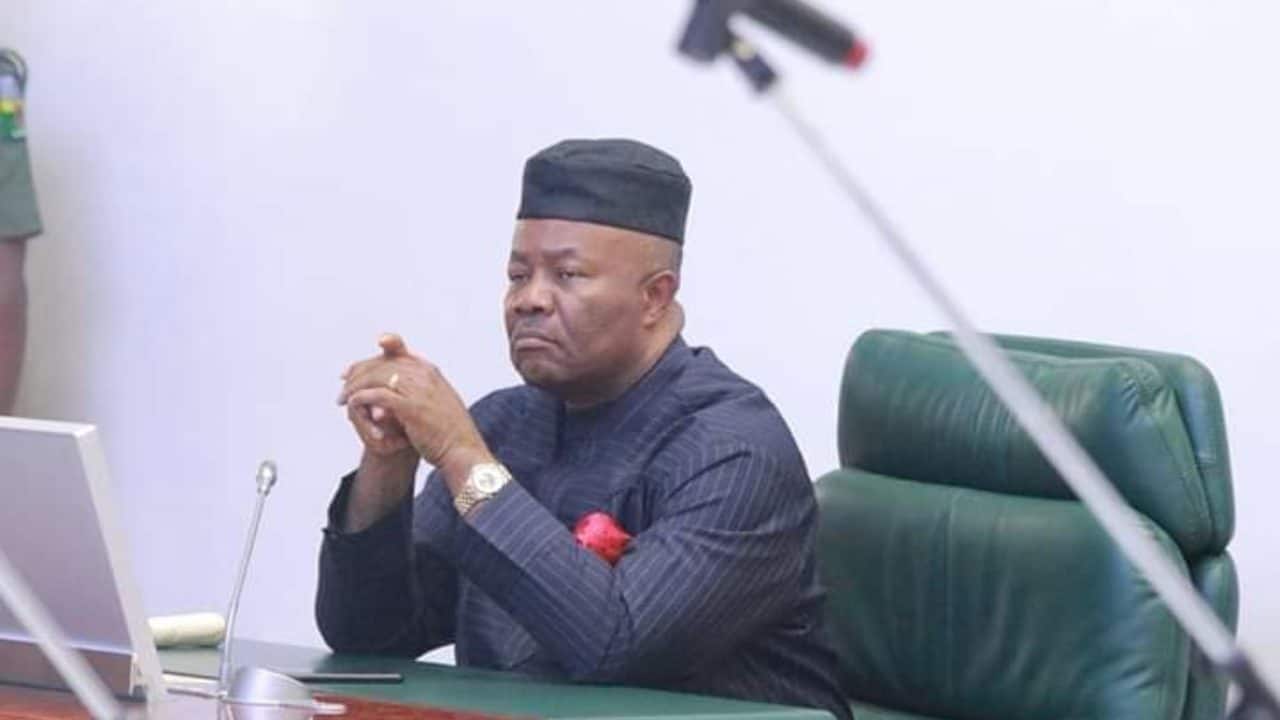 A group under the auspices of Urhobo Youth Forum For Change (UYFC) on Saturday urged the Minister of Niger Delta Affairs, Sen. Godswill Akpabio, to inaugurate the Pius Odubu and Bernard Okumagba-led executive as the Niger Delta Development Commission (NDDC) board without any delay.

The youths made the call in a statement signed by its Coordinator, Hon. Eshanekpe Israel, a.k.a Akpodoro, after the minister met with ex-freedom fighter, High Chief Government Ekpemupolo, alias Tompolo, and leaders of the Niger Delta region at a stakeholder meeting in Oporoza, Warri South-West Local Government Area of Delta State.

The youths warned that it would be a slap on the face of the Urhobo people if the Federal Government and National Assembly announce a new board when the Pius Odubu and Bernard Okumagba-led executive was unveiled by President Muhammadu Buhari and screened by federal lawmakers.

The youths insisted that the appropriate thing to do is for the President to complete the process he started two years ago by inaugurating the board he personally announced and submitted their names to the National Assembly for screening in the interest of justice, equity, and fairness.

“We the Urhobo youths wishes to commend the Minister of Niger Delta Affairs, Senator Goodwill Akpabio, for the respect he has accorded High Chief Government Ekpemupolo, alias Tompolo, our most respected leader and Grand Officer Commanding (GOC) of the region by coming to consult with him over the 7-Day ultimatum he had issued to FG to constitute the NDDC board,” the statement read.

“We also appreciate the stakeholders who were present at the peace parley for speaking the mind of our people to the visiting Minister and other federal government delegation present at the Oporoza meeting held yesterday, June 3, 2021, to assuage our people to drop the ultimatum earlier issued by our GOC to the federal government for the composition of a substantive NDDC board.

“We are pleased to know that the Minister of Niger Delta Affairs, Senator Akpabio, had agreed to commence the process of constituting a new board on his return to Abuja, but we are insisting that the appropriate step for the Minister is to immediately Inaugurate the n Pius Odubu and Bernard Okumagba-led executive, that had been unveiled and screened for the job.”

“Anything contrary to this would be interpreted as a slap on the Urhobo people who had been peaceful and law-abiding ìn the region, especially with the International Oil Companies (IOCs) operating in our areas and had also contributed immensely to the success stories that NDDC had recorded over the years.”

“We, however, want to appeal that our peaceful nature should not be taken for granted, and that is the reason we are appealing to the Minister of Niger Delta Affairs to do the needful by inaugurating the Pius Odubu and Bernard Okumagba-led executive as NDDC board without further delay.”

“It is only by doing so that the justice, equity, and fairness would have been seen to be done to the fourth-largest ethnic group in the country, and also the Urhobo nation would have been accorded its due honor as a major stakeholder in the NDDC affairs.”