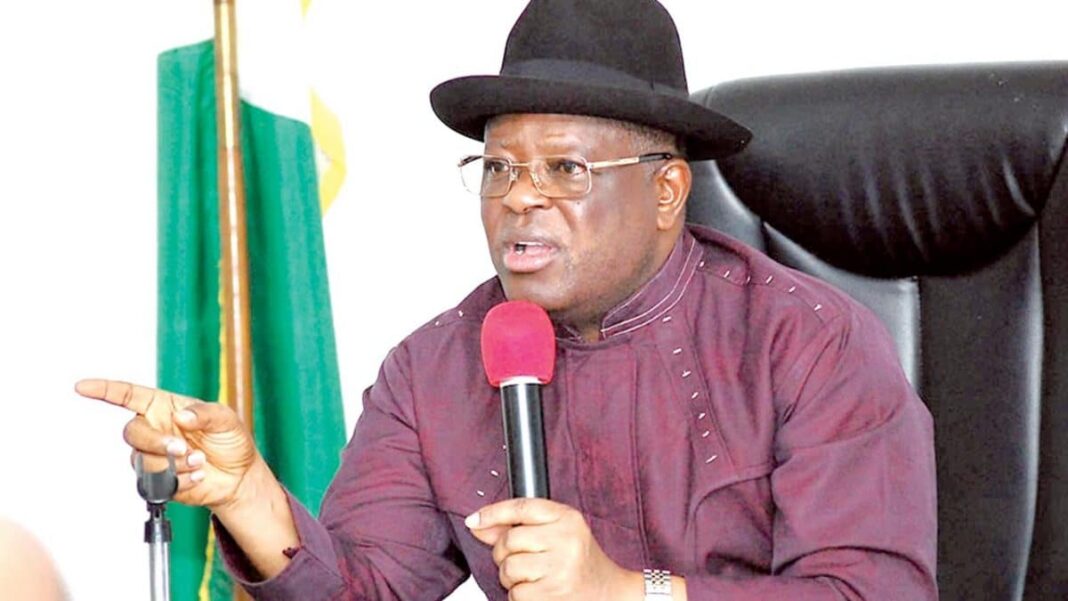 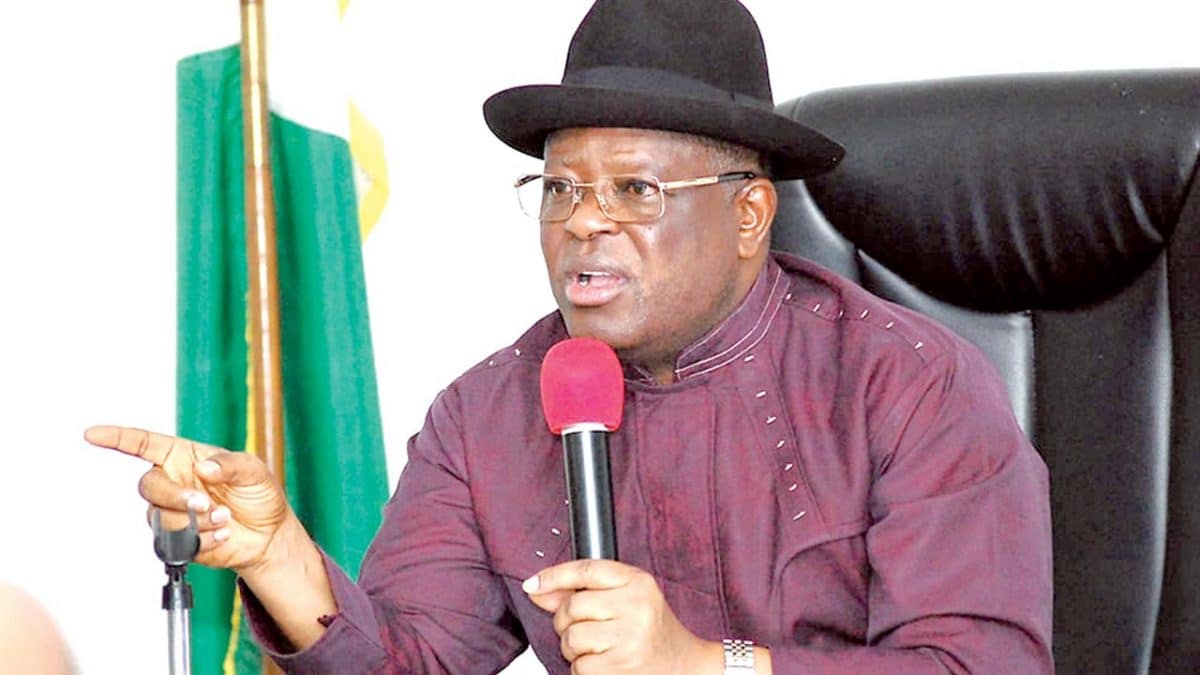 On Thursday, the Governor of Ebonyi State, Chief David Umahi, gave next month, June 2021, as the deadline for bandits, unknown gunmen, and other criminals in the state to surrender their weapons or risk being prosecuted by the security agencies.

Umahi tasked the criminals to surrender their weapons and get serious empowerment from the state government. Still, failure to obey the order will attract immediate prosecution and clampdown by the security operatives, including Ebubeagu.

According to him: “I continue to ask them (criminals) to surrender and then come and get empowerment.”

“By the first week of June, those who have not surrendered, we will allow the security agencies to do their work. So I continue to insist that they should come forward to be profiled and empowered”.

Umahi also identified charm makers and sellers of hard drugs as some of the problems bedeviling the youths.

The Governor also commended the efforts of the Chairmen of the four Local Governments that make up the Ebonyi Central Zone, and he said: “Let me thank my Local Government Chairmen on the issue of security. Some of you are doing extremely, very well.”

Vlogging; how it can help Your Business

He frowned at the killing of security agencies and wondered why they should be killed when they are neither the problems of the agitation or the reasons the South East are being marginalized.

Umahi also reiterated his commitment to the completion of the international airport project by December 2021 and equally promised to commence the dualization of the road that will cross Onueke before December.