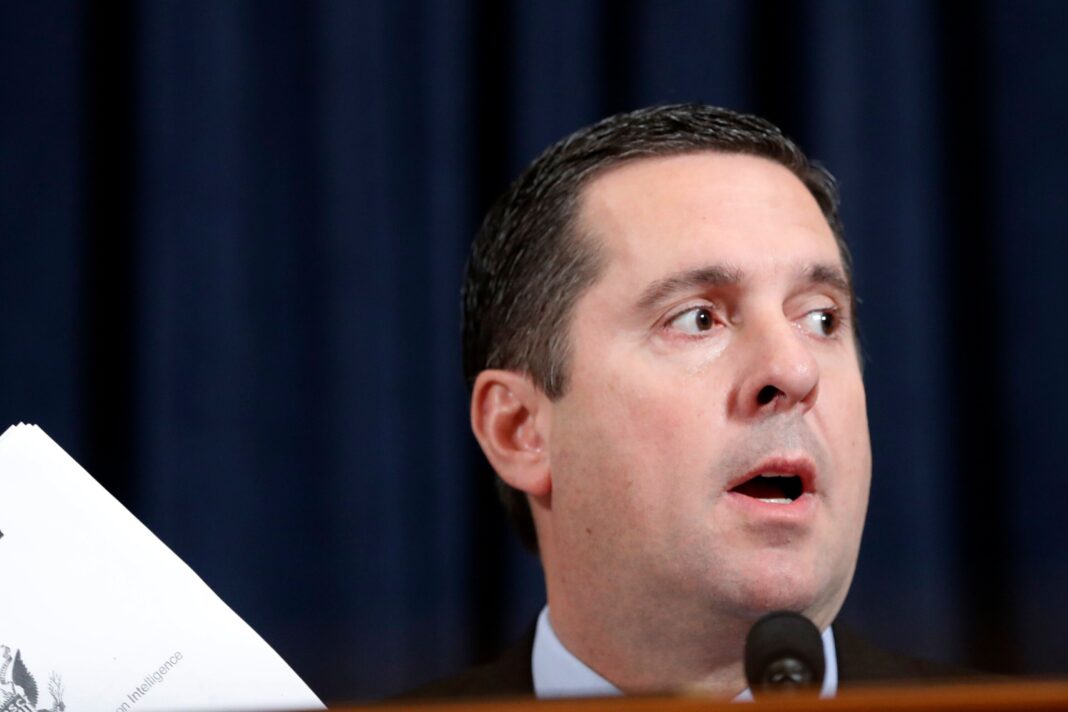 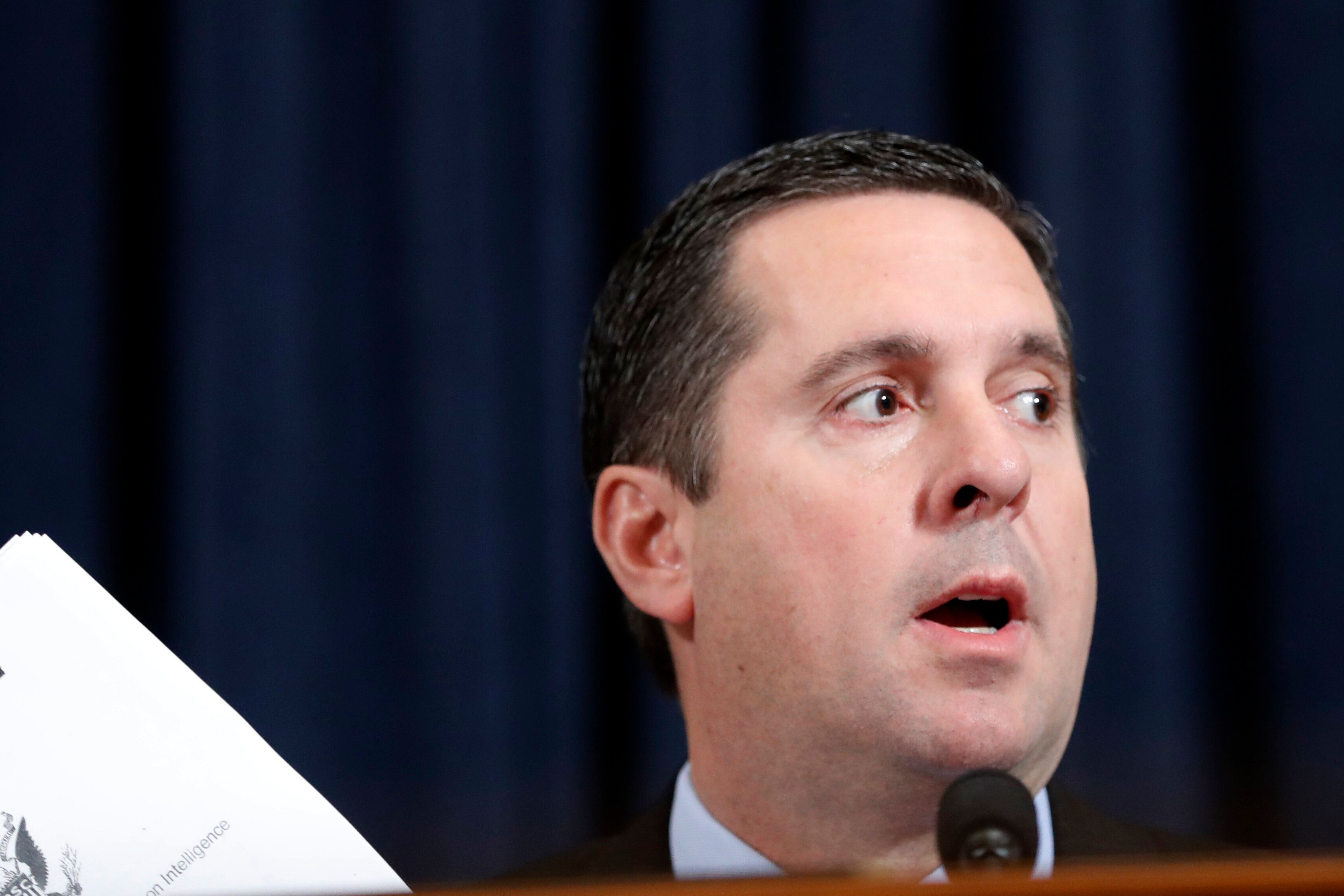 Giuliani Crony Can Detail Nunes’ Meeting With Ex-Ukraine Official To Get Biden Dirt: Report
Rudy Giuliani’s indicted associate Lev Parnas is prepared to tell Congress that Rep. Devin Nunes (R-Calif.) met with a former Ukrainian prosecutor who was ousted over corruption concerns in a bid to get dirt on Joe Biden, CNN reported Friday.

A lawyer for Parnas, a Soviet-born American who has been indicted on federal campaign finance violations, said his client found out about the European meeting directly from the Ukrainian official.

Shokin was forced out of office by Ukraine’s Parliament in 2016 under pressure from the U.S. and other Western nations over concerns he was soft on corruption. As vice president at the time, Biden was active in pushing for Shokin’s ouster.

Bondy also told CNN that Parnas worked to connect Nunes, the top Republican on the House Intelligence Committee, with other Ukrainians who allegedly could come up with negative information on former Vice President Biden and the Democrats. If true, Nunes would be the first member of Congress linked to gathering opposition research on President Donald Trump’s political rival from a former foreign official, CNN noted — and one with a score to settle with Biden, who had pushed for Shokin’s ouster.

The attorney told CNN that Parnas is willing to comply with a congressional subpoena for documents and testimony as part of its impeachment inquiry. Information could prove explosive for Nunes.

Parnas worked with Shokin and Giuliani to peddle the baseless claims that Ukraine — not Russia — interfered in the 2016 election on behalf of the Democrats and that Biden’s actions in Ukraine were corrupt because his son was on the board of a Ukrainian company.

Bondy indicated in a tweet that he is already talking to congressional leaders about Parnas’s cooperation with the impeachment investigation.

Thank you, that is what we are doing. #LetLevSpeak. https://t.co/kWsQyuRxzp