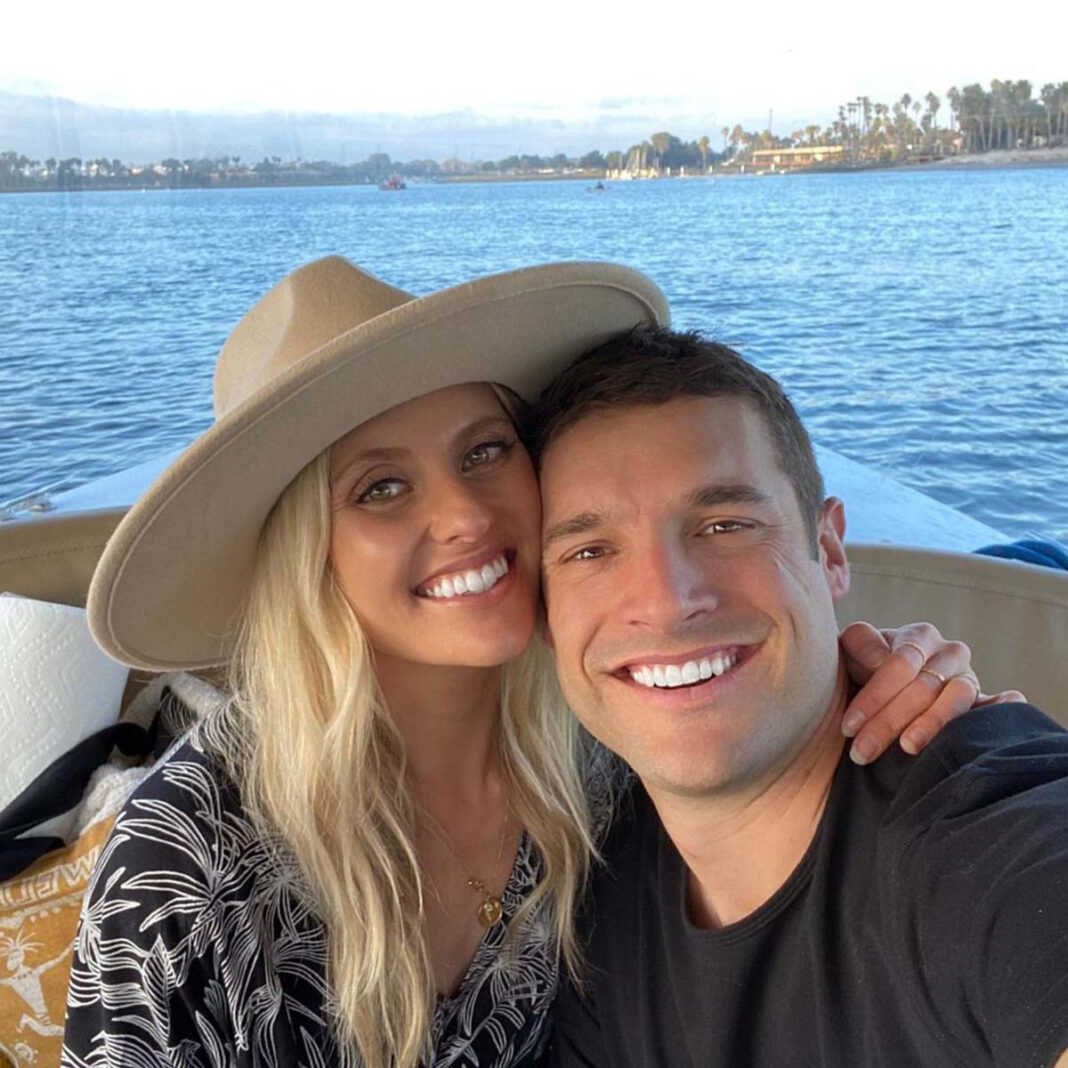 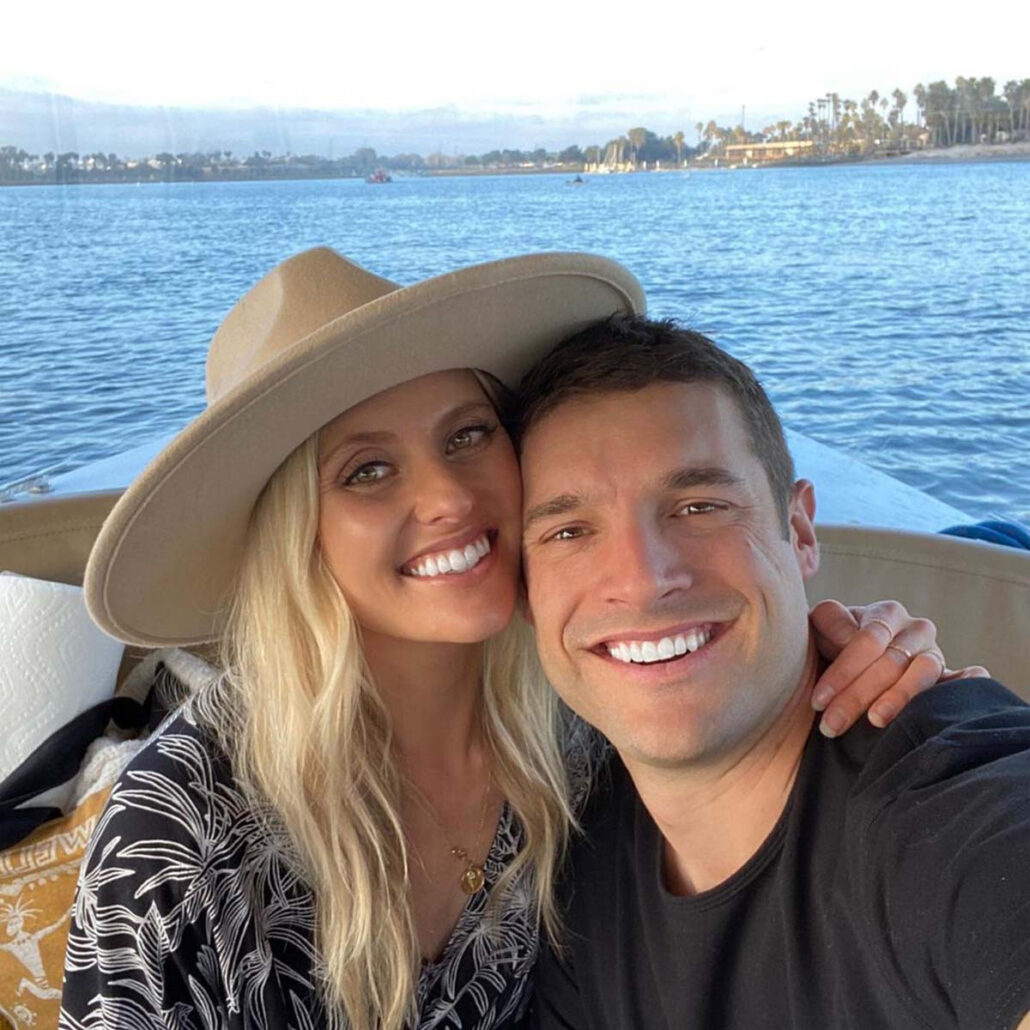 Did Garrett Yrigoyen find The One after his messy split from Becca Kufrin? One year after the Bachelorette season 14 couple’s relationship started to crumble. But, he’s happy with his girlfriend Alex Farrar.

Yrigoyen and Kufrin got engaged during the 2018 finale of her season of The Bachelorette. But, while they were going strong in early 2020 and moved in together ahead of the coronavirus pandemic, things got tense when he made headlines for his police support amid the Black Lives Matter movement.

After an emotional episode of Kufrin’s “Bachelor Happy Hour” podcast with Rachel Lindsay, Yrigoyen revealed in June 2020 that the status of their romance was up in the air.

“It’s something that we are trying to work through and discuss and do work on at home at this time, and that’s where the work will remain, and that’s really the best I can give you at this point,” she said at the time.

Shortly after Kufrin moved into a new home without Yrigoyen that August, she confirmed their engagement was over.

“Garrett and I have decided to end our engagement. After many conversations, we came to this decision. It wasn’t something that we just arrived at one night,” she said in September 2020. “It wasn’t based solely off of one Instagram post or somebody else’s opinions or comments. There’s much more to it. To any relationship, there’s a lot of layers, and it’s not for me to divulge details.”

“I understand everyone wanting to know what exactly happened because you feel so invested in our lives and relationships. But I truly don’t want to be known for the show. It’s not what defines me or my character,” he replied via an Instagram Q&A in March 2021. “I’m only going to answer this question ever as it just didn’t work out.”

Yrigoyen, who went public with Farrar in October 2020, added that it was a “rough few months” when his relationship with Kufrin was rocky.

“I ended it in my heart and mind,” he wrote. “Once I weighed every outcome, solution, what-ifs, talked it out, practicality, etc. It’s completely done for me, and no going back. Life is too short of dwindling. There are amazing people out there, and if you pour everything into one and it doesn’t work, then it wasn’t meant to be.”

Scroll through for a timeline of Yrigoyen and Farrar’s relationship: 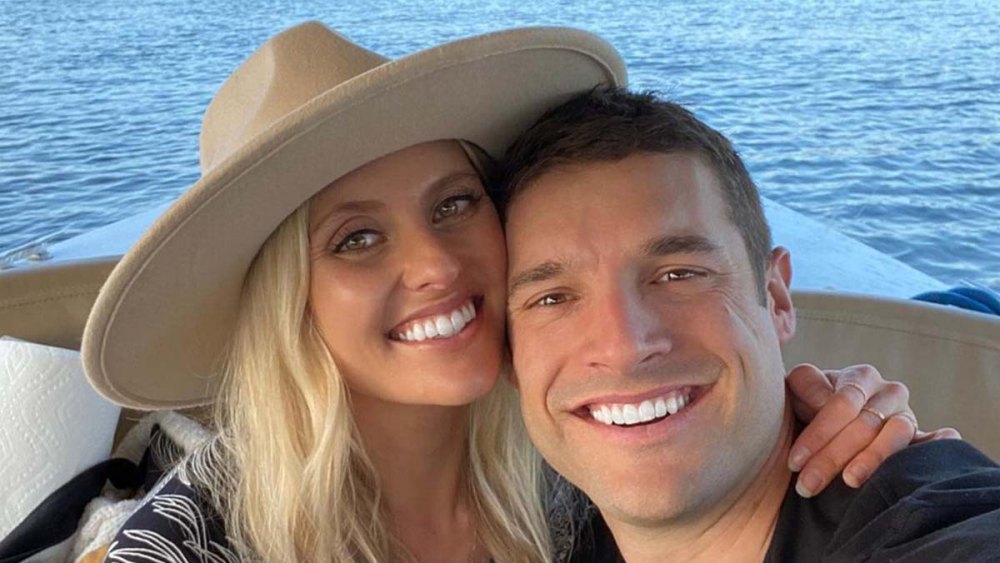 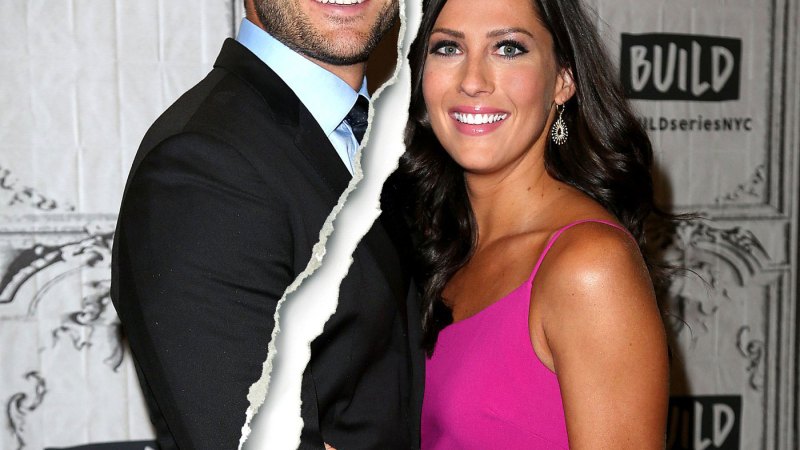 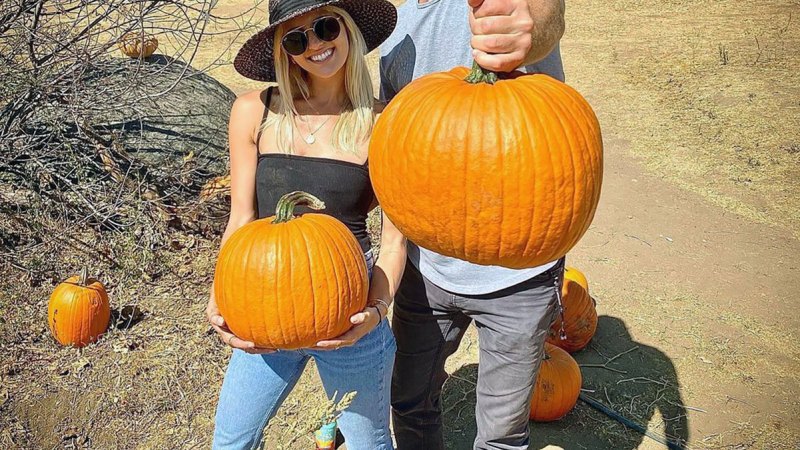 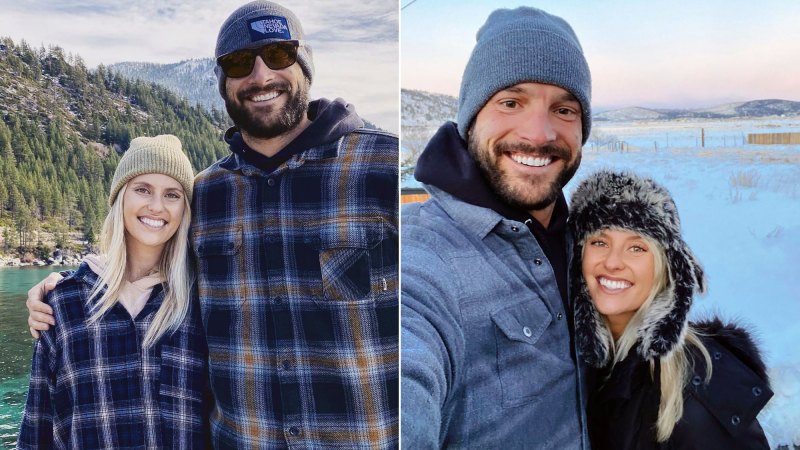 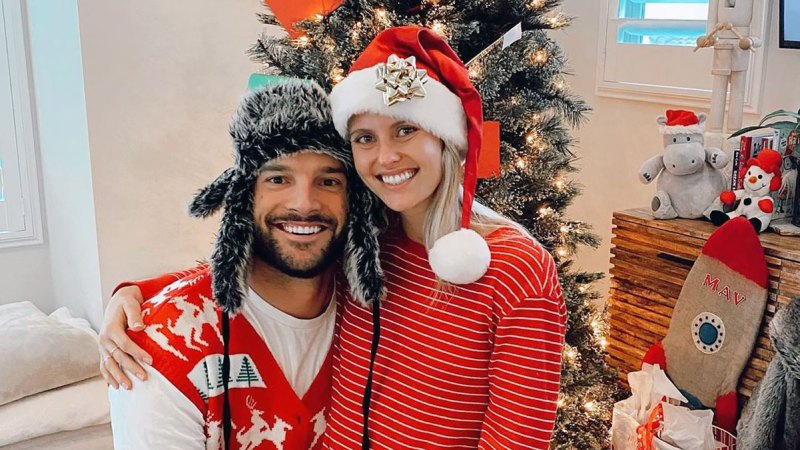 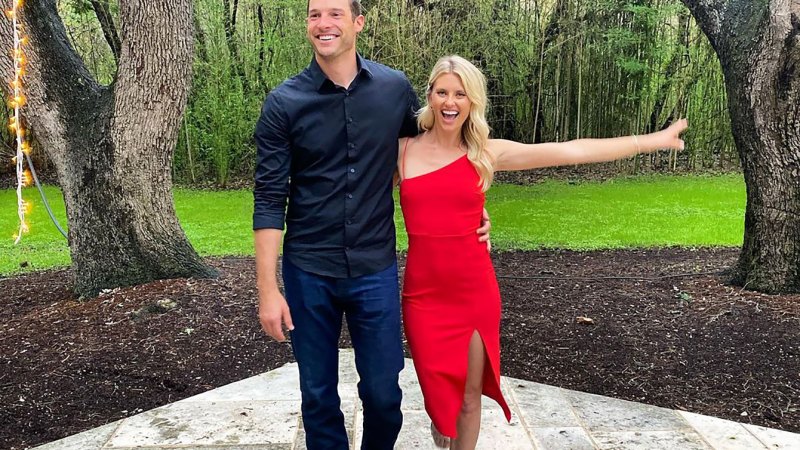