Inside J. Lo and Ben Affleck’s PDA-Filled Getaway: All the Sweetest Pics 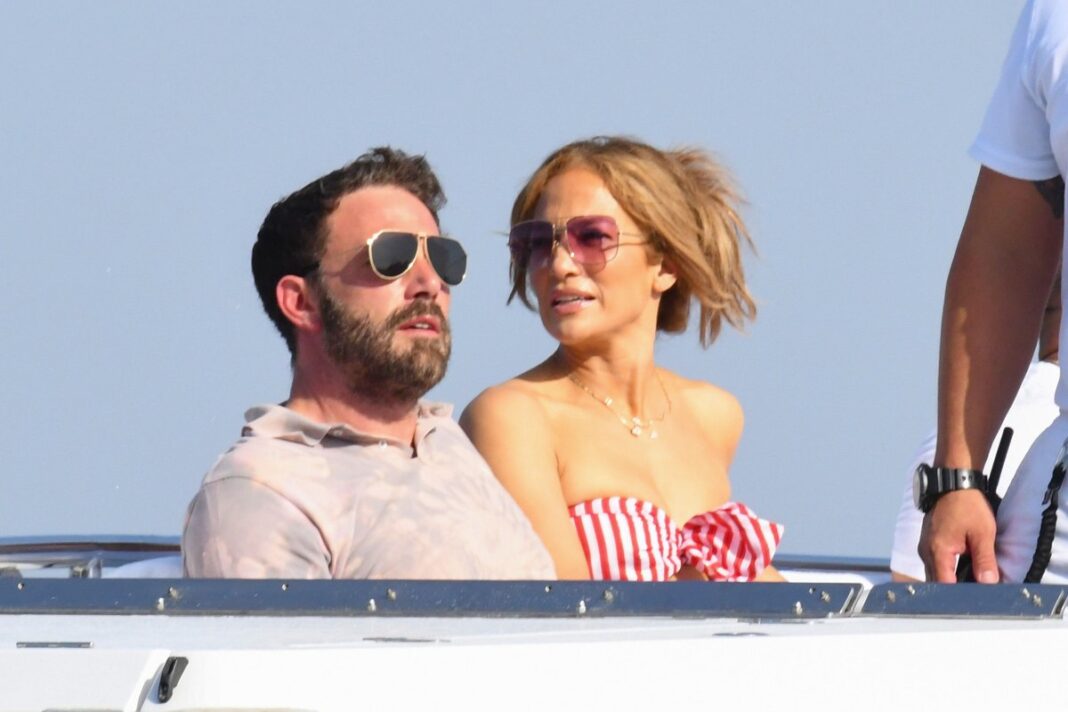 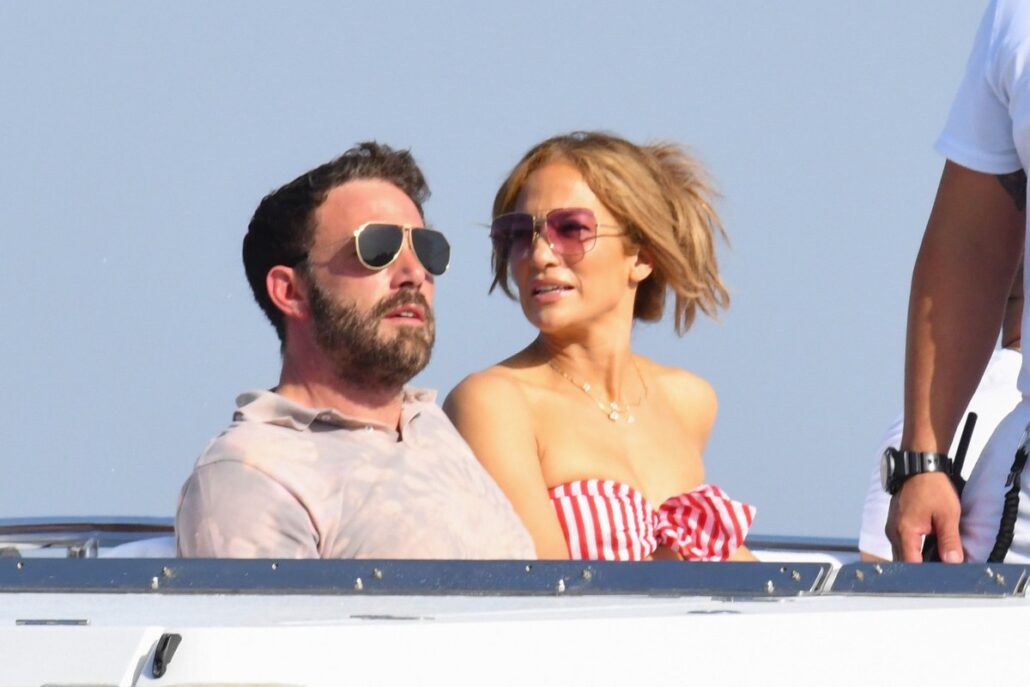 The “On the Floor” singer, 52, and the Gone Girl actor, 48, made headlines last month when they were spotted getting cozy in the South of France. The pair kicked off a multi-week European trip on July 24 in St Tropez, France, to honor r Lopez’s birthday.

The Hustlers actress nearly broke the internet when she shared sexy photos of herself in a bikini on a yacht on her birthday. Lopez also posted a snap of her kissing Affleck on the boat, making their relationship Instagram official.

“Jen and Ben were packing on the PDA on the boat and for Instagram,” a source exclusively told Us Weekly last month. “[They] wanted to share their love with the world.”

The duo was then seen cuddling at L’Opera restaurant and singing along to Lopez’s “Jenny From the Block.” Finally, the birthday girl was spotted sipping on wine as the Massachusetts native whispered in her ear.

The Shades of Blue alum “called it her best birthday yet,” the insider said, noting the pair are “ready to be a public couple” following their summertime escape fully.

Also Read: 10 Things You Can Learn From Larry Page Founders Of Google And Add To Your Business

However, the twosome’s fun didn’t stop in France. They cruised over to Monaco and later Italy, where they have again seen canoodling. On Wednesday, July 28, the “Cambia El Paso” singer, who was previously engaged to Affleck from 2002 to 2004, was photographed on a dinner date in Nerano, Italy, with her beau.

The pair enjoyed a stroll in Capri, Italy, in between soaking up the sun on their yacht off the Amalfi coast. They were also seen sharing a kiss at the port in Naples, Italy. A few days later, Lopez put her love for the Oscar winner on display, wearing his name around her neck while shopping in Portofino, Italy, on Saturday, July 31.

Also Read: Graphic Designer, Know How Much They Make In A Year

Lopez and Affleck’s holiday came after Us confirmed in May that they were dating again following the musician’s split from fiancé Alex Rodriguez one month prior. The lovebirds kicked off their romance with a trip to Montana in May, which they followed up with a Miami getaway.

“[Ben and Jennifer] had a heart-to-heart, and it reignited the spark between them,” a source told Us in May. A second insider noted that they are “soulmates and always have been.”

Scroll down to relive the couple’s dreamy Mediterranean vacation: 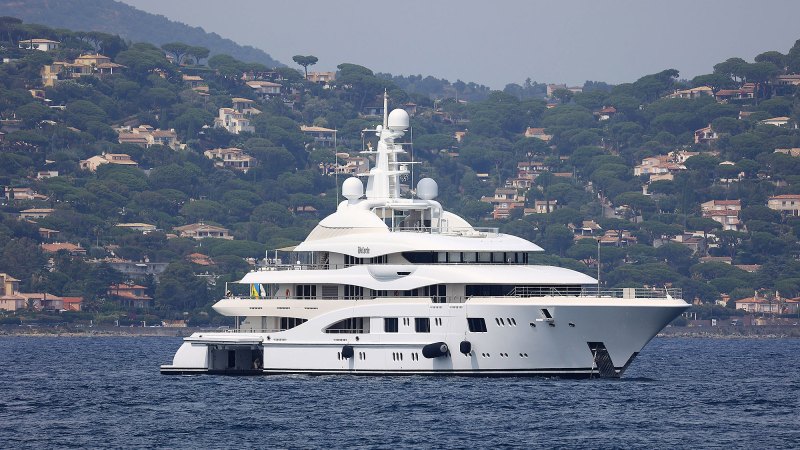 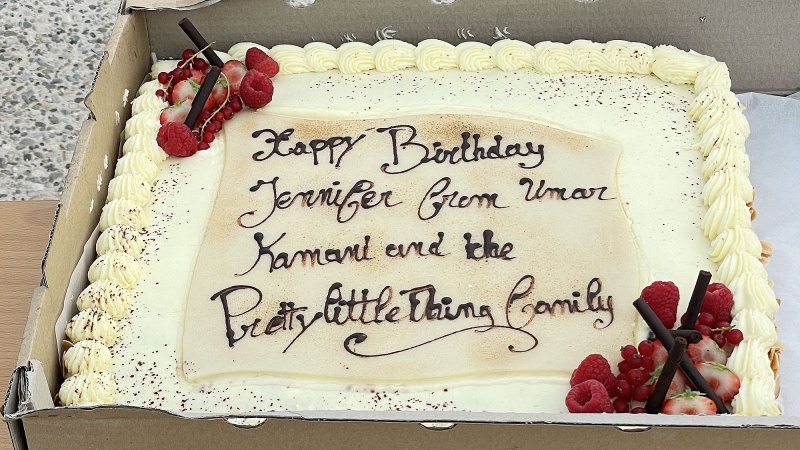 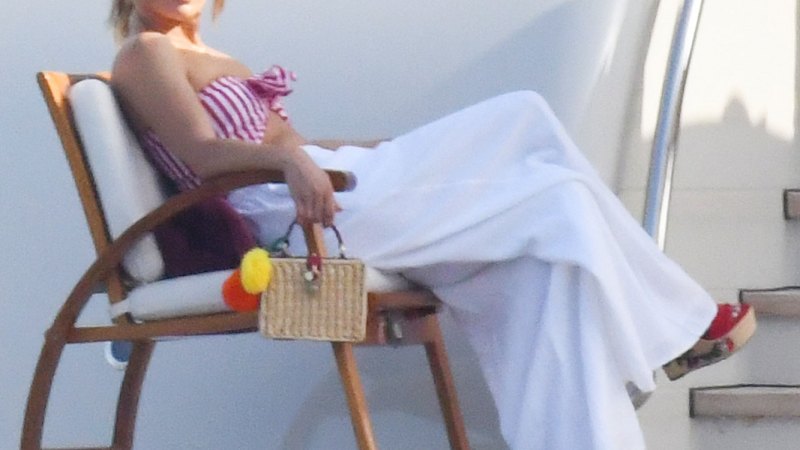 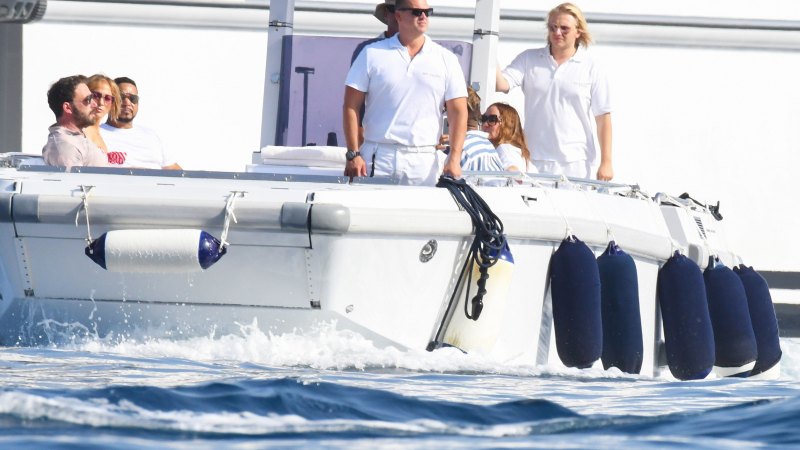 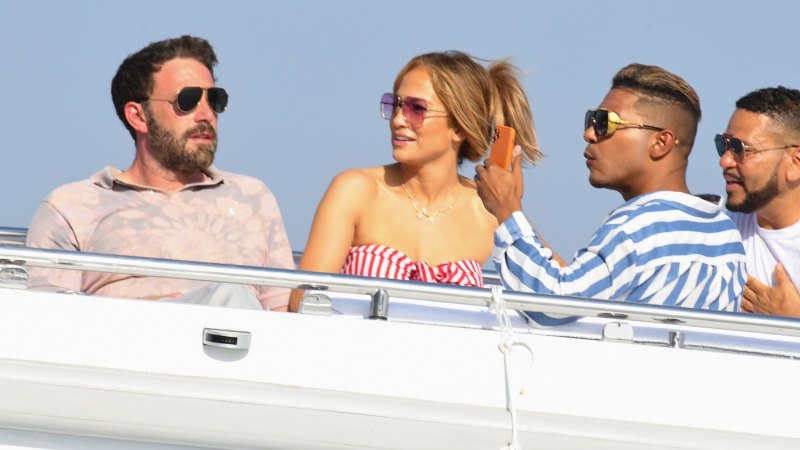 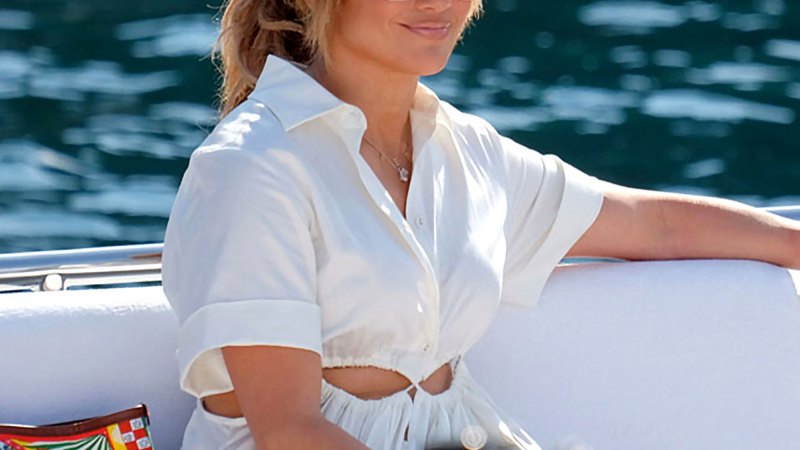 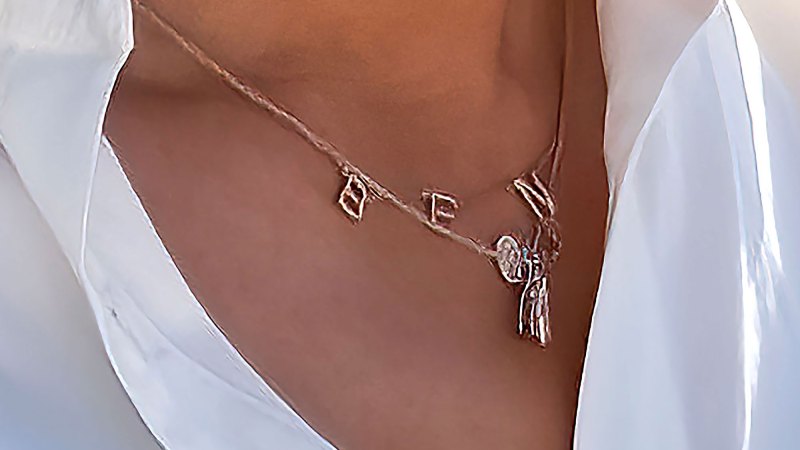