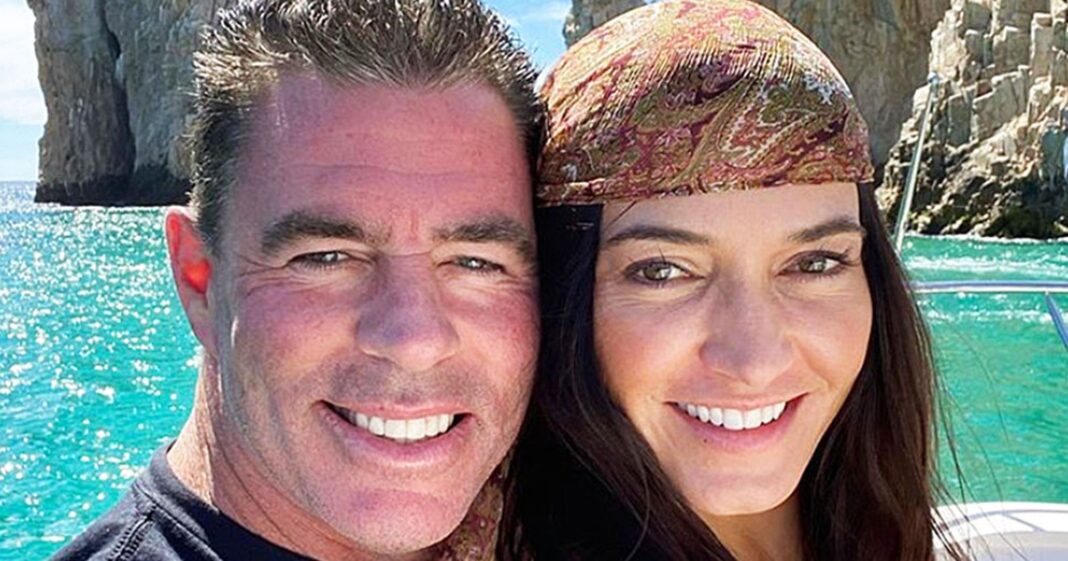 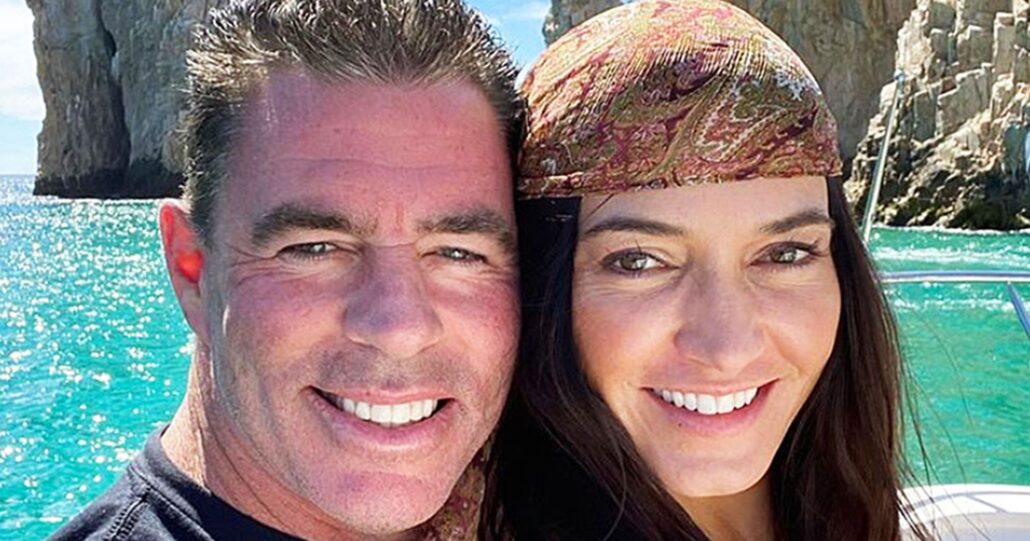 Next step: “I do!” Jim Edmonds hasn’t always been lucky in love, but things started looking up after sparking a romance with Kortnie O’Connor.

The former MLB center fielder tied the knot three times before going public with O’Connor in April 2020. He shares two children with his first wife, Lee Ann Horton, who passed away in 2015. He also welcomed a son and daughter with second wife Allison Jayne Raski, from whom he split in 2014.

In October 2014, Edmonds exchanged vows with Meghan King, who joined the Real Housewives of Orange County cast shortly after the wedding. The pair welcomed daughter Aspen in November 2016 and twin sons Hayes and Hart in June 2018. However, two years after the boys’ arrival, the duo called it quits, with King claiming that Edmonds had been unfaithful with a nanny. (He denied the allegations at the time.)

Us Weekly later confirmed that the friend in question was O’Connor, who quarantined with Edmonds amid the coronavirus pandemic in early 2020. The couple made their romance Instagram official that April.

Following a slew of public spats, King and Edmonds finalized their divorce in May 2021. “I feel the same as I did before it was finalized,” the Missouri native told Us exclusively. “I think it’s, like, an energetic closure, which is important, but I mean, I’ve been learning how to be independent ever since we separated. … It feels good.”

At the time, King noted that she was “having a lot of fun dating” but craved a strong partnership like the one Edmonds found with O’Connor, who he proposed to in July 2021.

“I would feel that stability for my children is what I care about the most,” King told Us two months before Edmonds’ engagement. “So any long-term committed relationship that Jim is in, I fully, fully support because that’s absolutely the best for my children.”

Scroll down for a closer look at Edmonds and O’Connor’s love story: 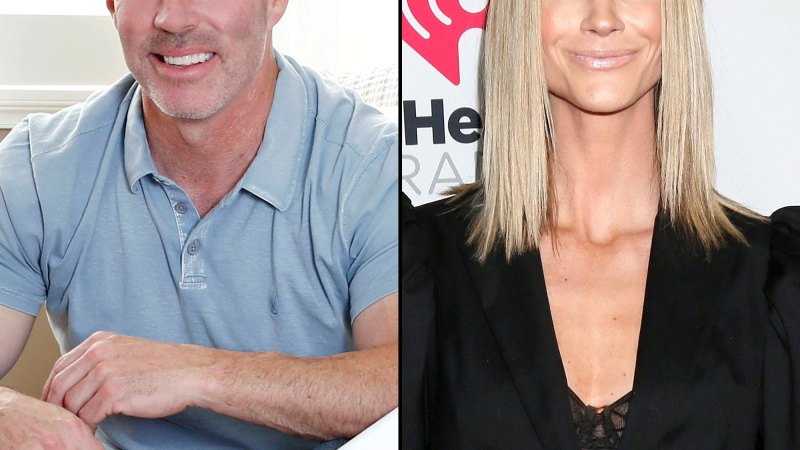 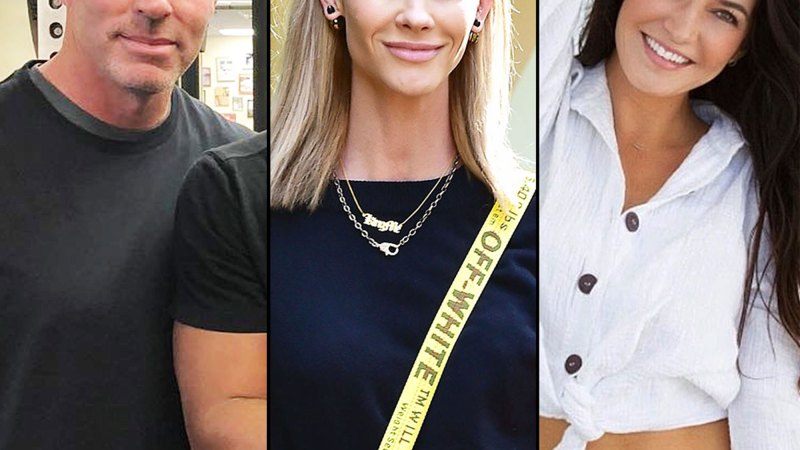 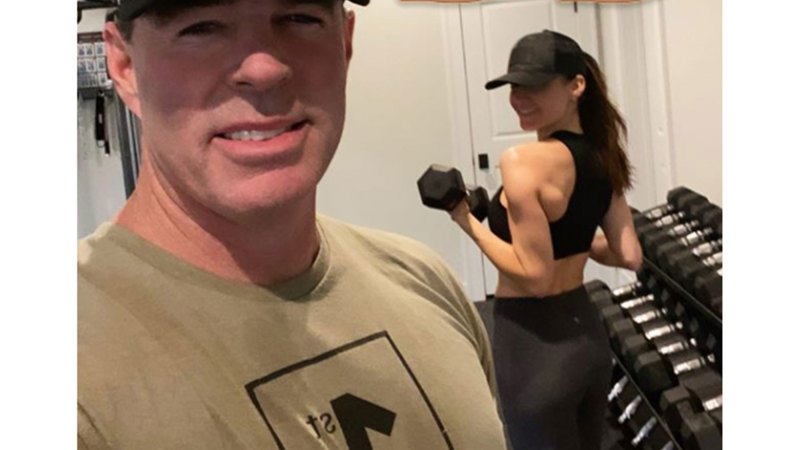 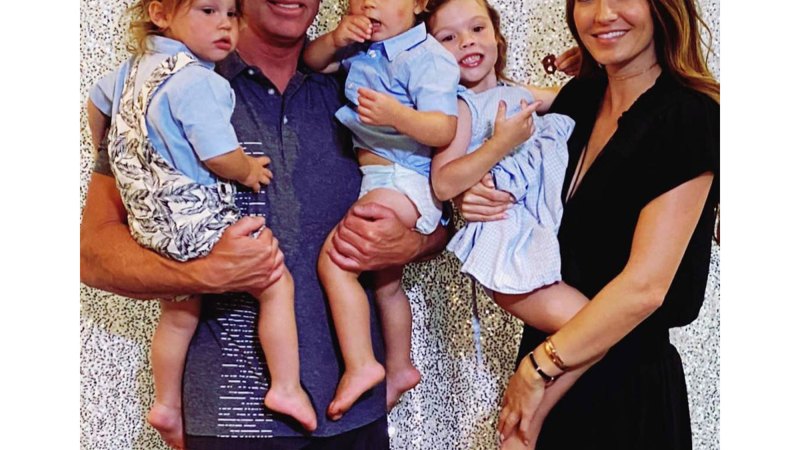 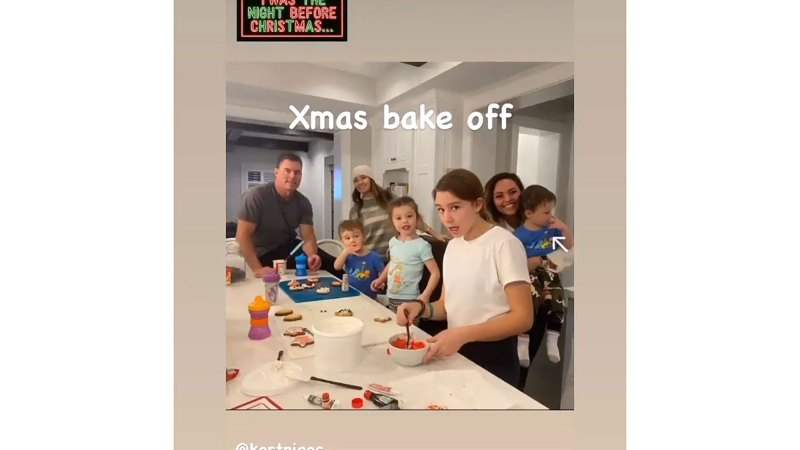 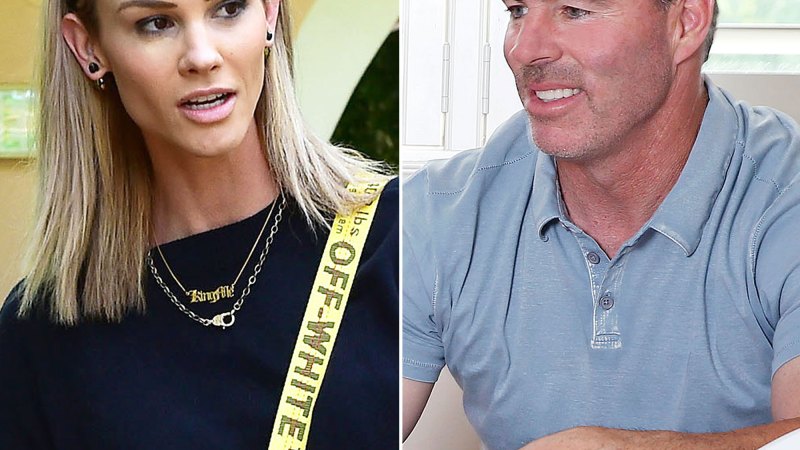 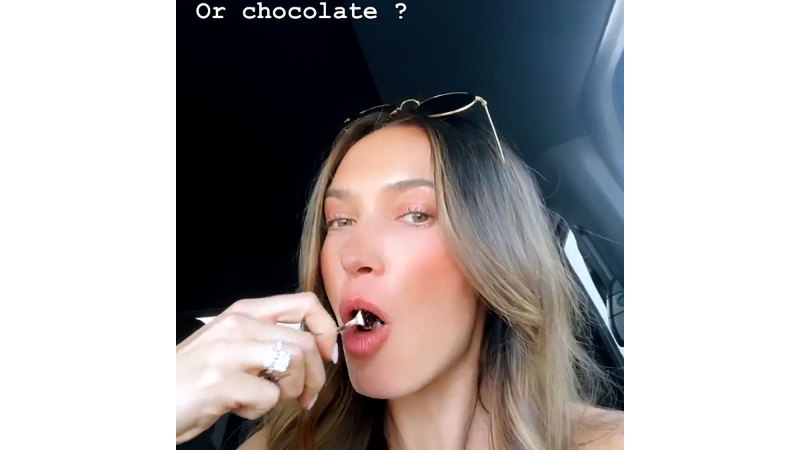 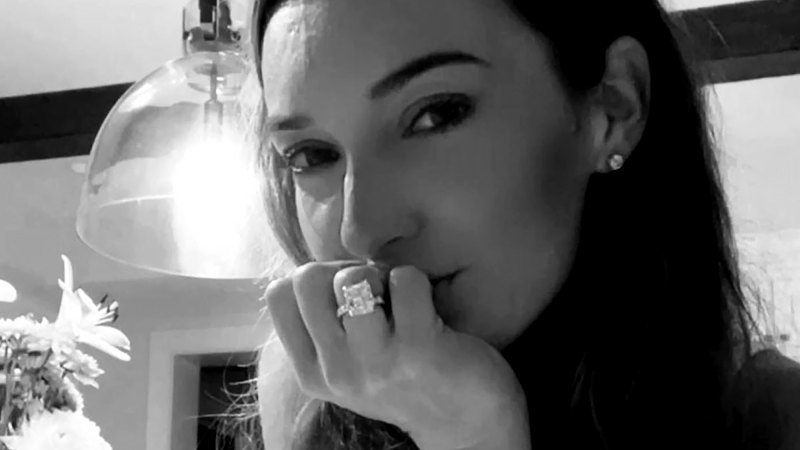