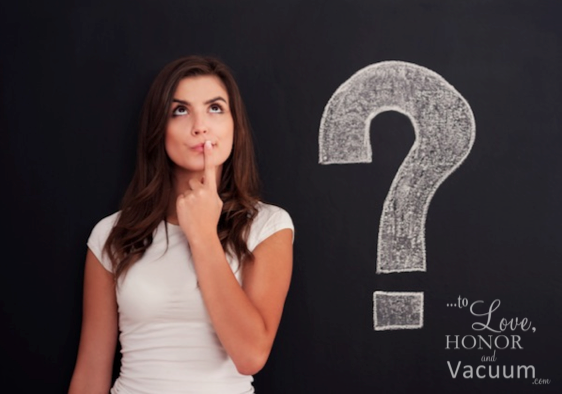 I apologise for skipping “How to start protecting your girls from future wife-battering/abusive marriages!” I needed to pause and share some of the horrific cases I encounter. There’s serious fire on the mountain, on the roof of some of your houses and you are sleeping, in fact dead asleep. I can’t help but wonder what in the world has gone wrong with today’s parents. I don’t know whether they themselves are suffering from a dearth of moral values and so have nothing to pass down to their children or they just lack parental instincts and responsibility or they are just too engrossed in their economic pursuit. Our society is so depraved and one just wonders the type of children these young ones would raise in future.

A five-year-old girl who has boils in her private part had to be taken to the gynaecologist by her grandmother. Upon questioning how the boils got there, grandma herself was confused. My friend told me grandmother had to be excused so she could speak with the little girl privately and make her divulge information she wouldn’t want her grandmother to have access to. Lo and behold, the little girl tells her she’s been using a nail to “play with herself” and in fact has taught all her friends and had once been expelled from a school for this act. Dear reader, this is no fiction. My question to my friend was, “where’s this girl’s mother?” Her reply was that she’s an orphan! And when probed further, she told my friend it was the domestic help in the house who taught her to use a nail to masturbate! Sometimes when my brain recalls much more that I’ve heard, I fear I’d have a heart-attack. Even as I’m writing this, I can feel a grip on my heart and my heart is pounding wildly. Why should any child experience this? If you’ve been consistently reading my articles since 2014, you’d recall I once published the story of an eight-year-old whose father discovered that she had been having sexual bouts with the boys in the neighborhood. Her parents are alive and she lives with them! Now, have we ever considered the sexual exploitation kids in orphanages could be suffering? Yes! This is because if those who live with their parents still get up to all sorts, can you imagine what some other confused kids who are probably at the mercy of their care-givers could be exposed to? Now, there’s another encounter I had with a nine-year-old girl. With my two eyes, I saw a video she made of herself masturbating, playing with and fondling sensitive parts of her body, making sexual gestures to the mirror like she was trying to seduce a partner in bed. In fact, she appeared to do it professionally. Let the truth be told, she deliberately opened up her vulva to the camera and recorded it to show whoever she planned the video for. It was so horrifying to watch.  Just like the orphan, do we know the number of her classmates who would have access to this satanic video? I can tell you, the girl is clearly not herself. She’s demonised! She has grown with what she was exposed to-porn and the like. It would interest you to know that right under your roof, a child could discover pornography for instance through the internet and get used to it. A child who is always left in the care of her nanny or any other domestic help always could end up becoming very unfortunate because you just never can tell what happens when you are away. Do you even know the moral values of the care givers you have around you? Do you have an idea what your daughter’s lesson teacher may be whispering into her ears on a daily basis? Do you have an idea the type of friends she keeps and what goes on in their houses when she goes visiting? No wonder late Sir Victor Taiwo Okeowo (my late father) wouldn’t allow me visit friends and if I thoroughly harassed him, I’d be accompanied by a responsible adult(smiles). Now, I see why he would rather engage me in other things, even bribing me to have a rethink and do something else with my time. Hmmm…sigh! Of course, your kids must socialise-very important! However, can you commit yourself so much to their upbringing and practically form their brain with godly principles and also personally exude godliness? You should know by now what a swipe on your daughter’s breast could do to her body, her system, her mind, her brain!  This is a very serious matter! When I was in secondary school over 25 years ago, some of my mates had boyfriends who were sleeping with them and I heard some of them terminated pregnancies. What is the solution to this madness? Are we going to open our eyes and watch our future become irredeemably sexually-perverted? HAPPY CHILDREN’S DAY!

I invite you to be my friend on facebook –TEMILOLU OKEOWO (not Temilolu okeowo girls club).

Scam Alert: Temilolu okeowo girls club is a fake facebook account. Please do not like it or reply anybody seeking for financial help through any page using my name. Thank you!

Are you still engaging in pre-marital sex? Each act devalues you! Your wonders are waiting to start. God is waiting for you to become a Secondary virgin! You are most welcome on board the chastity campaign train and Girls Club is open for all girls and ladies. Please text your name, age, school or occupation and State of domicile to 07086620576.

Chastity does not belong  to the past. It saves you a lot of trouble, preserves your beautiful destiny and stands you out from the crowd. You are better off not engaging in pre-marital and extra-marital sex. Stay chaste!