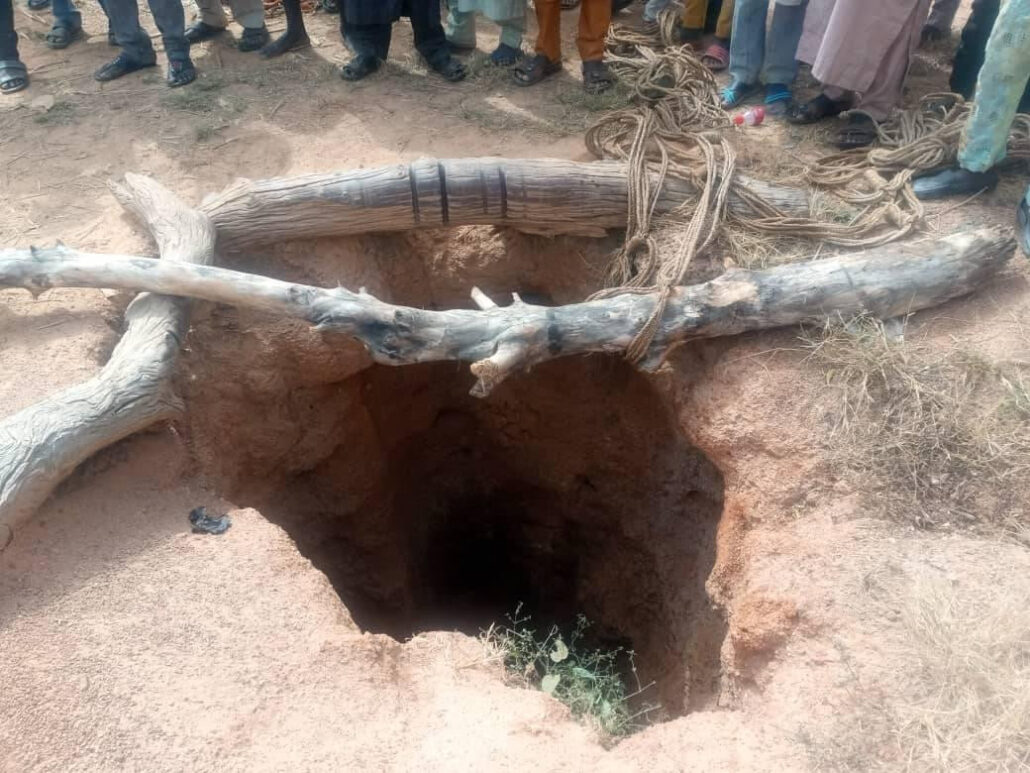 The Kano State Fire Service has confirmed the death of a five-year-old boy who drowned after falling inside a well at Zangon Dinya in Bagwai Local Government Area of Kano State.

The Public Relations Officer of the Service, Saminu Abdullahi, said this in a statement issued to newsmen on Friday, September 3, in Kano.

Also Read: Piers Morgan Responds To ITV After The TV Station Said It Won’t Take Him Back

Abdullahi explained that the incident happened on Thursday night.

“We received a distress call from Bichi division at about 08:30 p.m. from one Muhammad Usman and we sent our rescue team to the scene at 08.45 pm,” he said.

Abdullahi said the young boy named Yusha’u Usman was later brought out of the well dead.

He added that the corpse of the drowned boy has been handed over to ward head of Zangon Dinya Bagwai, Malam Yahaya Sule.