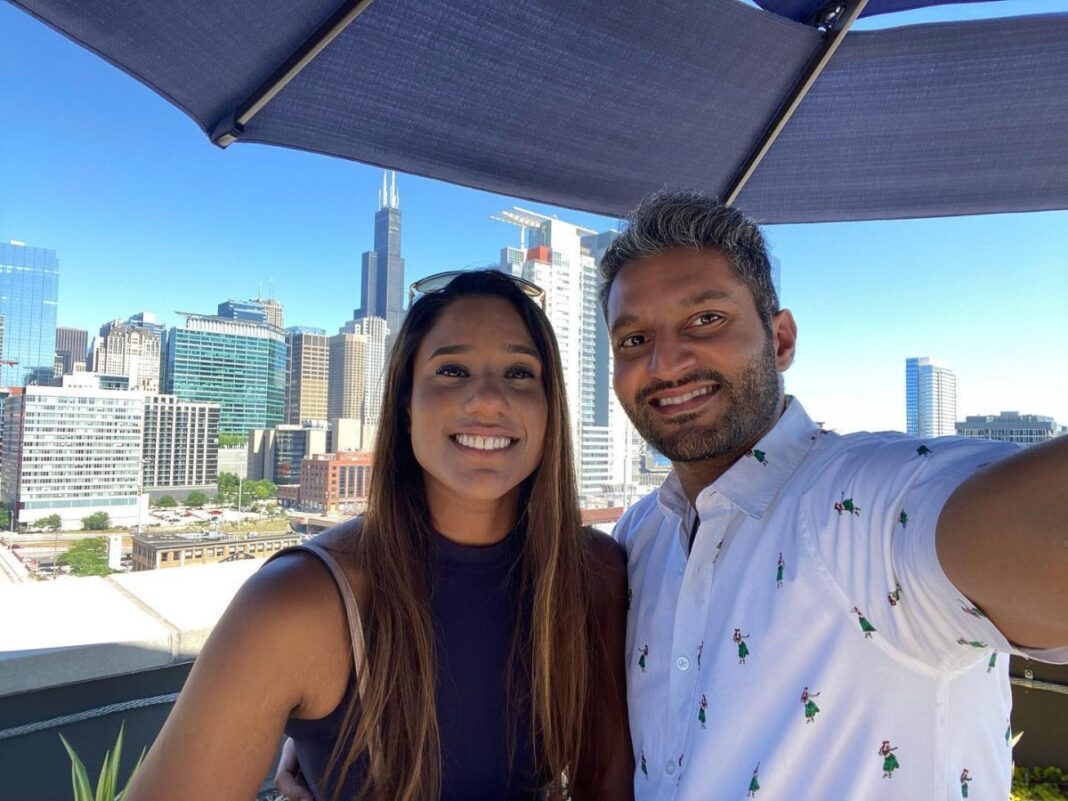 Two sides to the story. After Deepti Vempati and Abhishek “Shake” Chatterjee found love inside the Love Is Blind pods during season 2, the pair went their separate ways before the season was over.

“I knew what I had to do,” ahead of the Netflix series’ finale in February 2022. “No one should have doubts about me [on our wedding day] and I deserve the best. So it’s, like, if you’re not gonna be able to offer it for me, then there’s no chance I’m staying.”

Also read: Duchess Camilla And Charles Have Photos Of Harry And Meghan In London Home

While the information data analyst walked away from Shake in the middle of their planned nuptials, he previously admitted that he did not have a physical connection to his then-fiancée, even referring to her as an “aunt” during one episode.

“There’s a lot of things that he said that he didn’t say to my face and [things] I’ve heard from other cast members,” Deepti told Us about her decision to end their engagement. “I just don’t have room for anybody in my life that doesn’t see me in the best way. And who could even think those types of thoughts, I guess.”

Shortly after the finale, the pair — and their respective loved ones — have continually weighed in about the nature of the twosome’s breakup.

“I’ve mentioned earlier that there are certainly things I want to work on for myself and get better at but one thing I don’t feel inclined to do is pretend I’m sad or sorry about certain things that were out of my control, certain things that I can’t necessarily even speak about,” the veterinarian claimed in an Instagram video in March 2022. “I’m not sorry. I think I handled the situation as best as anybody in my situation could.”

While Shake continued to assert his honesty, Deepti’s siblings took to social media in her defense.

“We’ve witnessed you grow into such an incredible and beautiful woman, you’ve inspired so many people to realize their self worth and demand what they deserve and settle for nothing less,” her brother, Sunny Vempati, and his partner, Hina, wrote via a joint Instagram statement after the finale aired. “We wish you didn’t pick that [clown emoji] but despite his childishness, you carried yourself with grace and continued to see the good in people.”

The statement continued: “Now normally I don’t get involved in drama but I’mma defends my sister here: ‘Shake’, bruh, you’re a loser. You minimized my sister’s life by making some awful and cringeworthy comments about her. You made these statements knowing your own mom would one day watch it; my parents and my entire family had to sit through you talking behind my sister’s back about insecurities she fought her entire life. Despite your comments on and off camera about her body, she continued to only ever be supportive of you, despite our best efforts to convince her to see through your BS. THAT’S the person she is.”

While Shake did not directly address Sunny’s pointed remarks, Deepti reshared the message via Instagram Story, adding a heart emoji as she gushed about the “love and support” from her family.

Scroll below for everything the Love Is Blind exes have said about their public split: 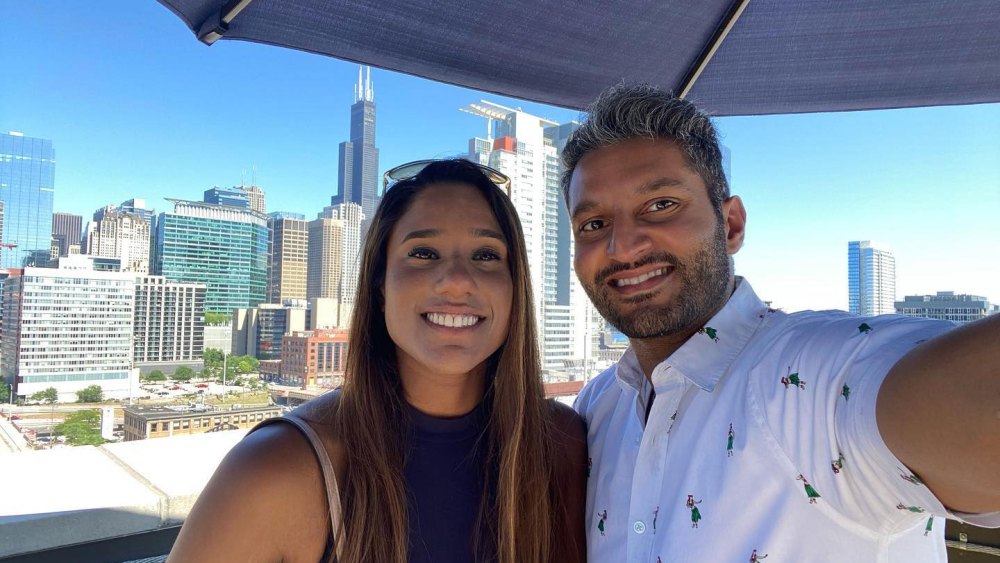 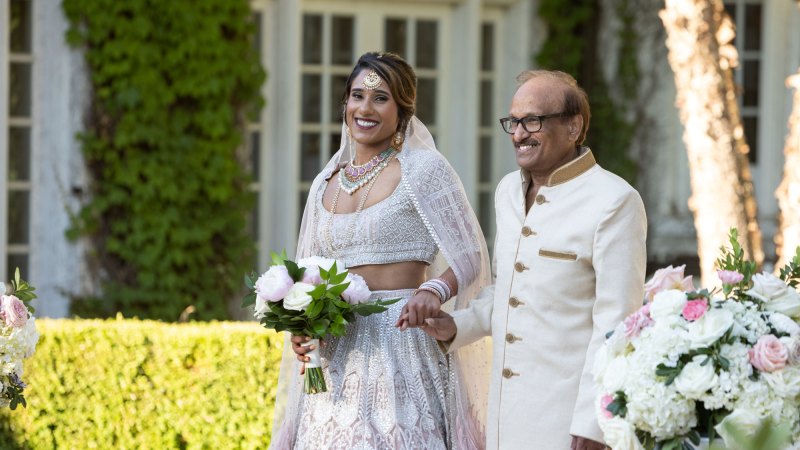 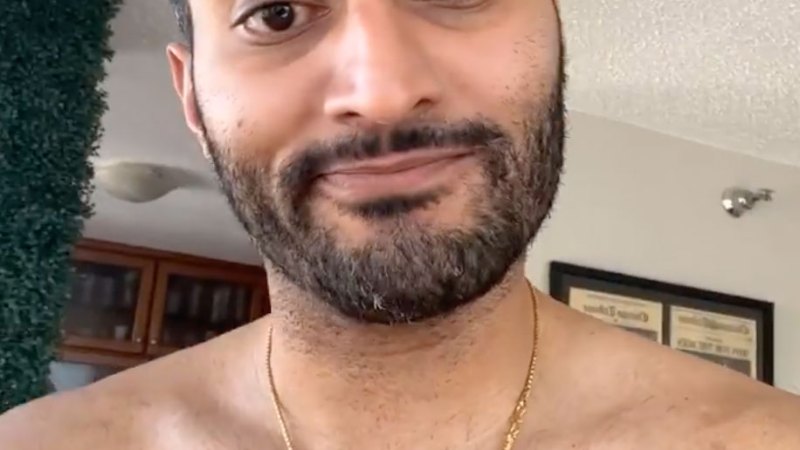 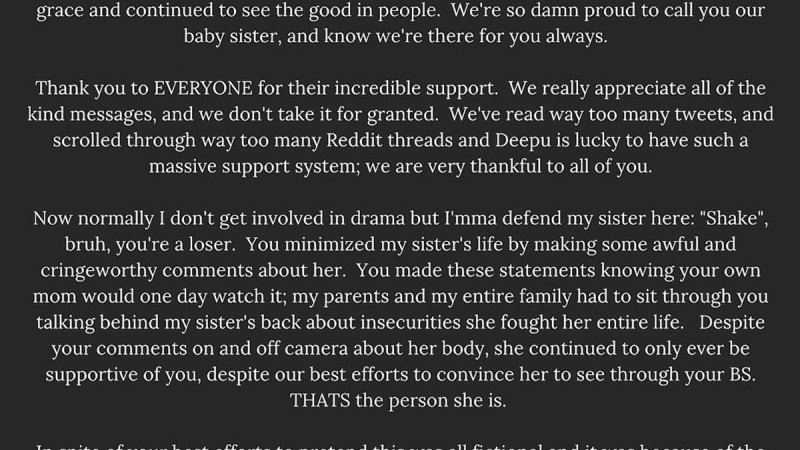 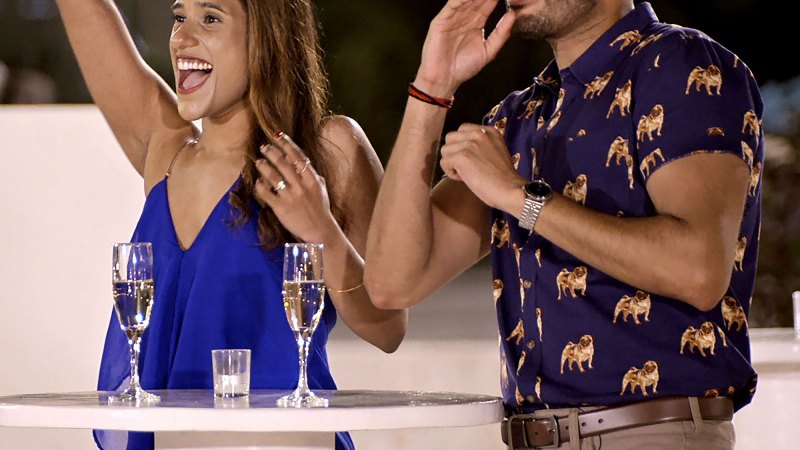 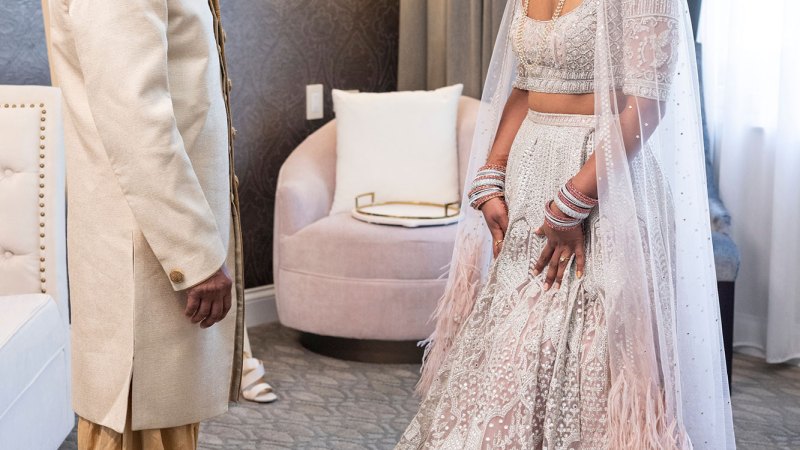 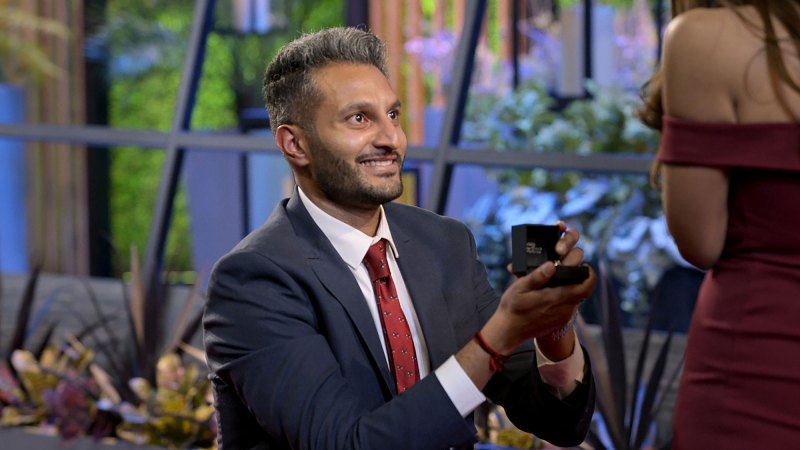 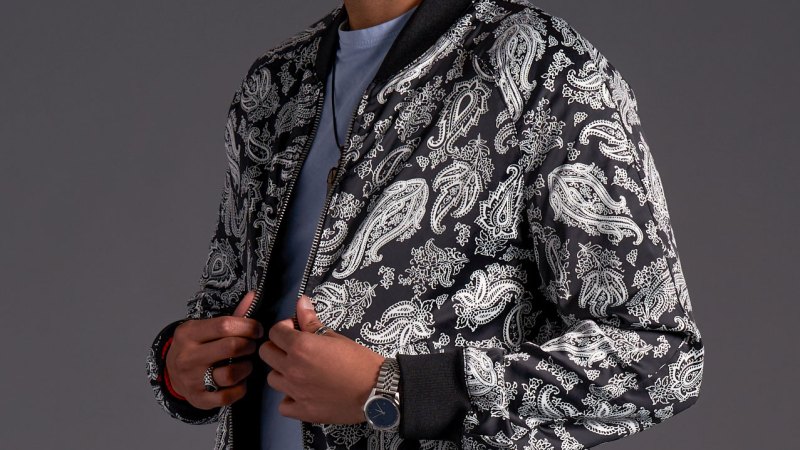 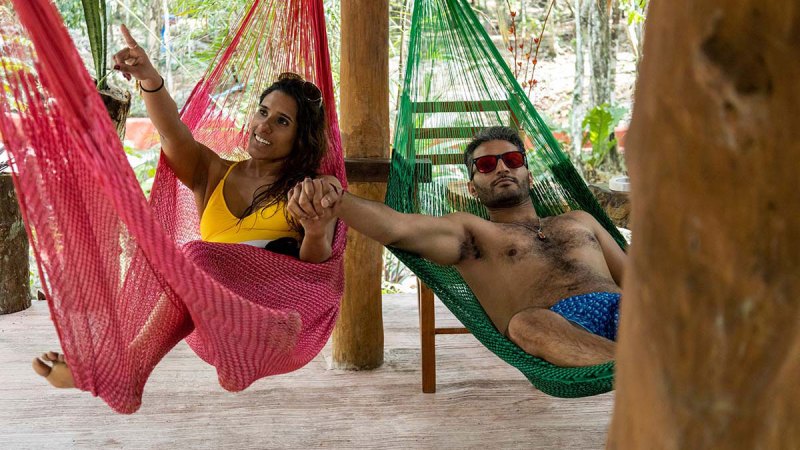 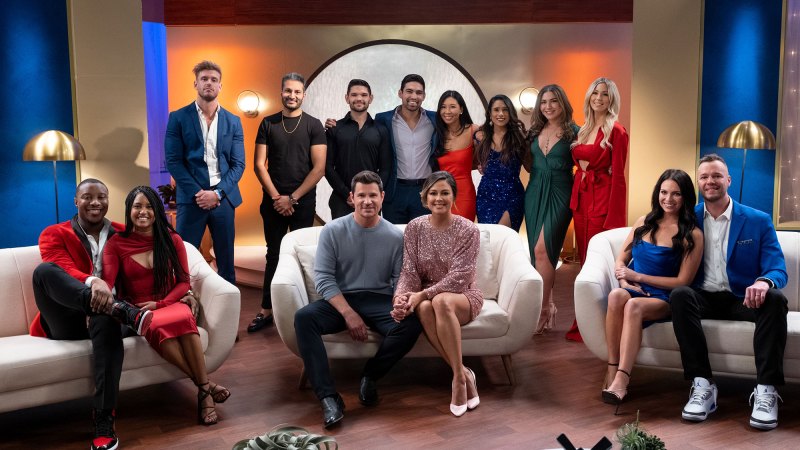 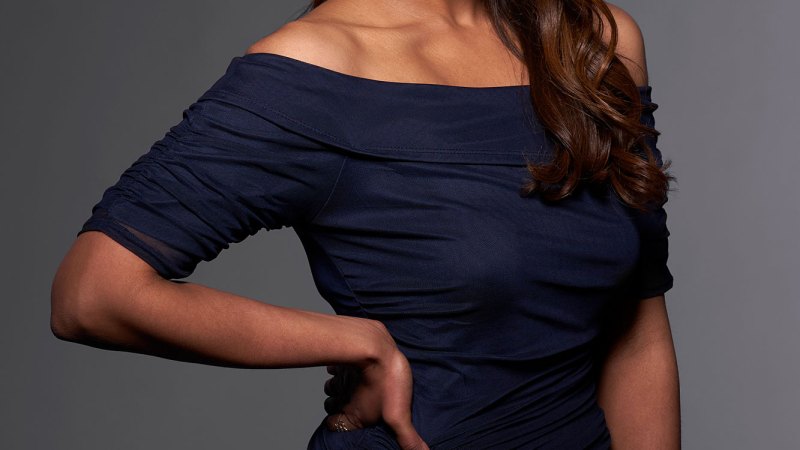